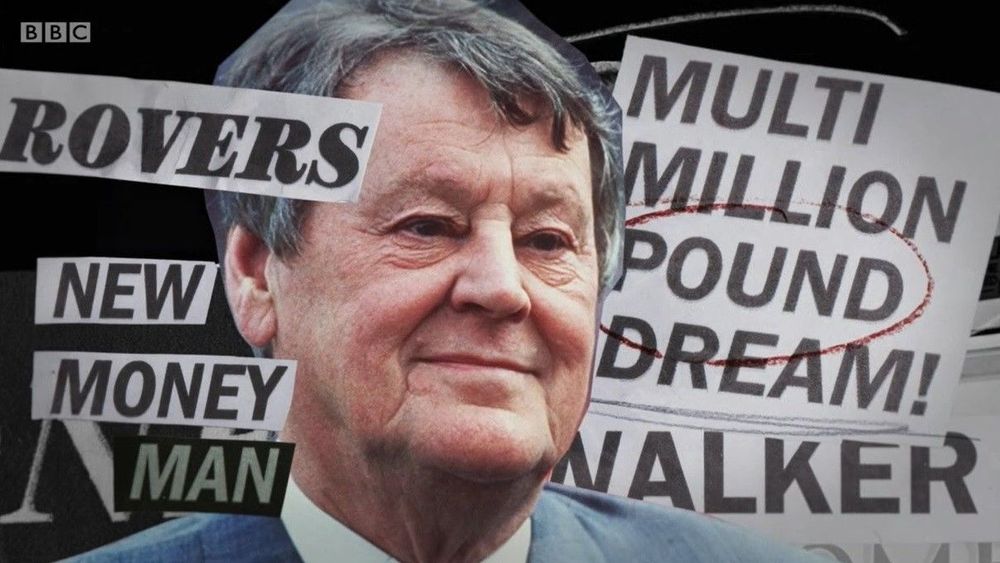 Last Monday saw the first episode airing of Fever Pitch: The Rise of the Premier League on BBC2, a documentary which features Rovers significantly given the huge part the club played in the league's early history after the controversial breakaway in 1992.

The four-part series has been made by David Beckham's production company Studio 99, and so some cynical criticisms were that it was too much like a Manchester United documentary – arguably fair comment given that a whole seven-minute segment focused purely on that famous Sheffield Wednesday match – y'know, those Steve Bruce headers, Brian Kidd on the pitch etc.

However, inevitably United – and particularly Eric Cantona – were going to feature a lot in the first episode covering 1992/93 since they did actually win the league. Besides, us Rovers fans certainly can't complain about biased production given the amount of coverage we were treated to – including extensive segments on Jack Walker, Alan Shearer's transfer, the Rovers v Arsenal home match and Shearer's season-ending injury. Establishing shots of an Ewood sunset even featured before the end credits!

It was also good to see a few left-field interviewees such as long-serving Rovers administrator Juliana Preugschat and former physio Mike Pettigrew. Colin Hendry chipped in with some wise words and Graeme Le Saux will feature in episode two, which promises to follow the lead-up to Rovers' championship win through 1993/94 and 1994/95.

The programme sometimes feels confused about how much it's telling (or glossing over) the stories of the business/financial aspects of the breakaway and the actual action on the field. There was no mention of Alan Sugar, for example, and Rupert Murdoch comes in for easy treatment.

In terms of the football side, I think a few minutes of United content could easily have been trimmed to make way for a quick run through of other big stories – there was nothing on Norwich City, Aston Villa, the implication for relegated teams, or Brian Clough's farewell.

This series won’t bring about any big revelations and Sky Sports' superb Premier League Years series already does the trick of documenting past seasons in an entertaining way – no Georgie Thompson here though; Mark Benton is the surprise choice as narrator.

However, as a nostalgic romp through the 1990s, it’s still a must-watch for all Rovers supporters. 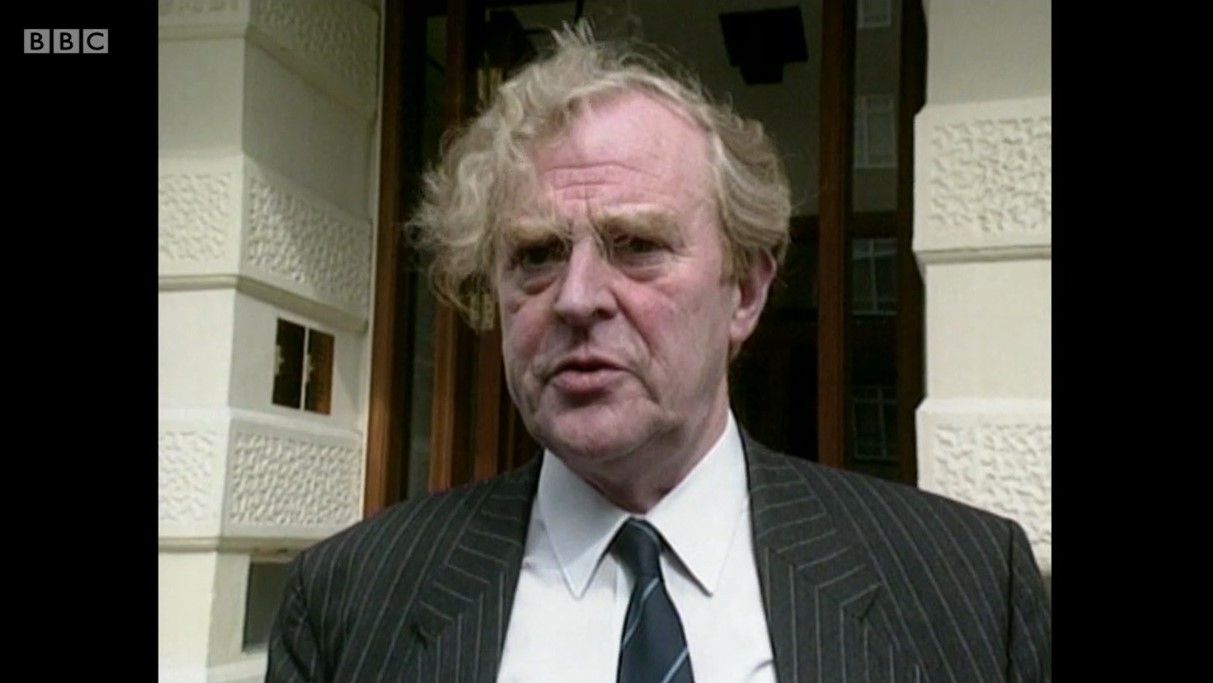 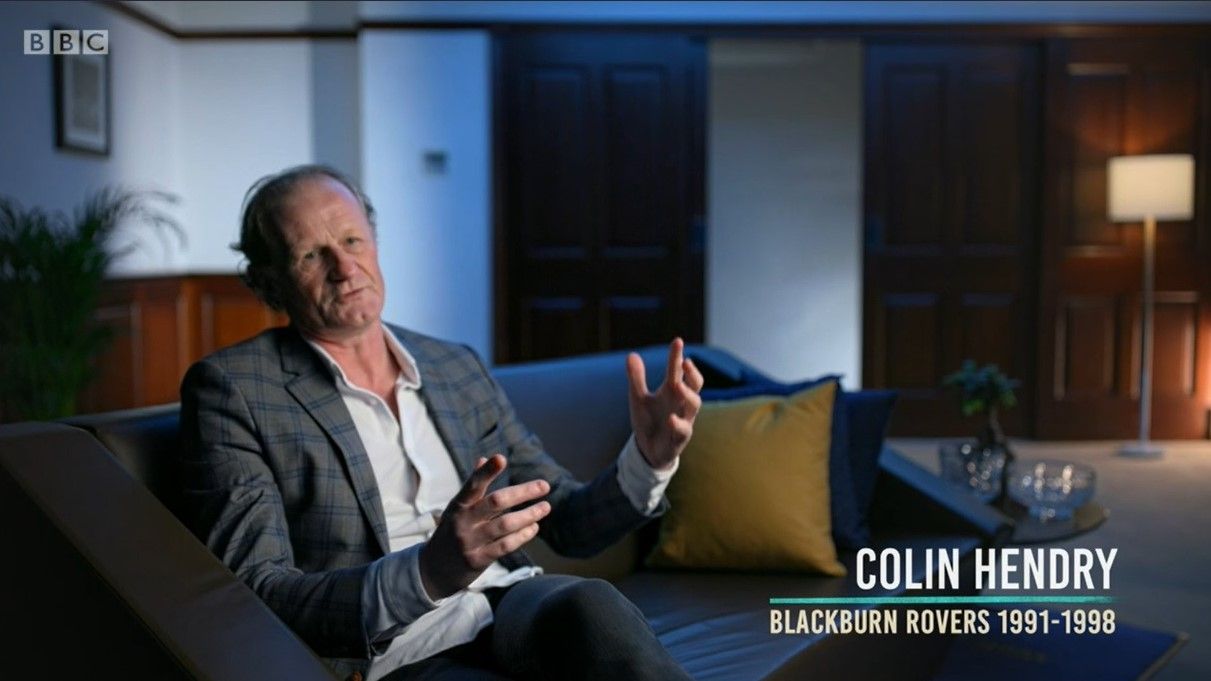 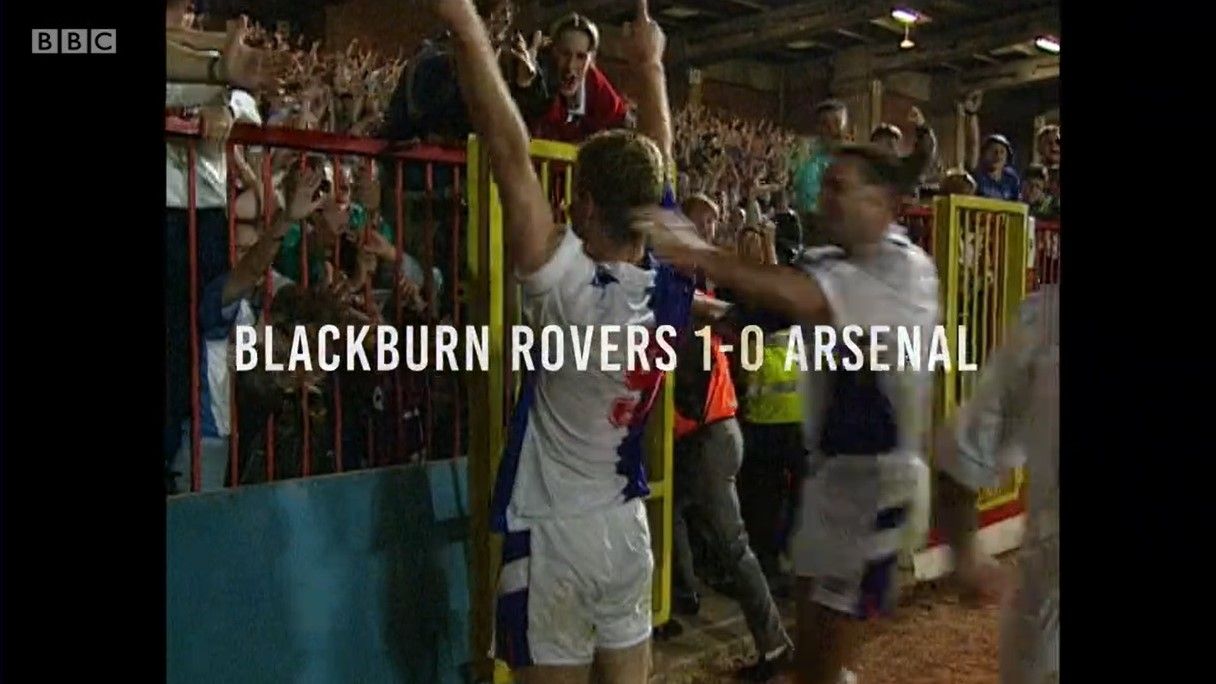 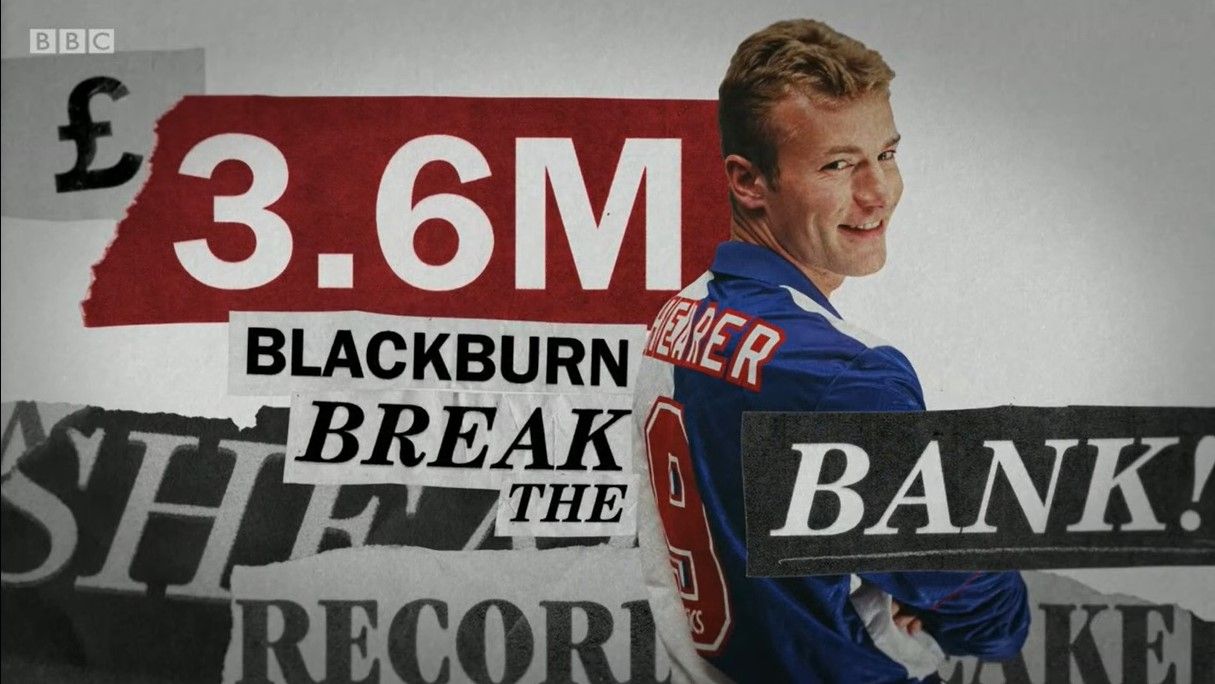 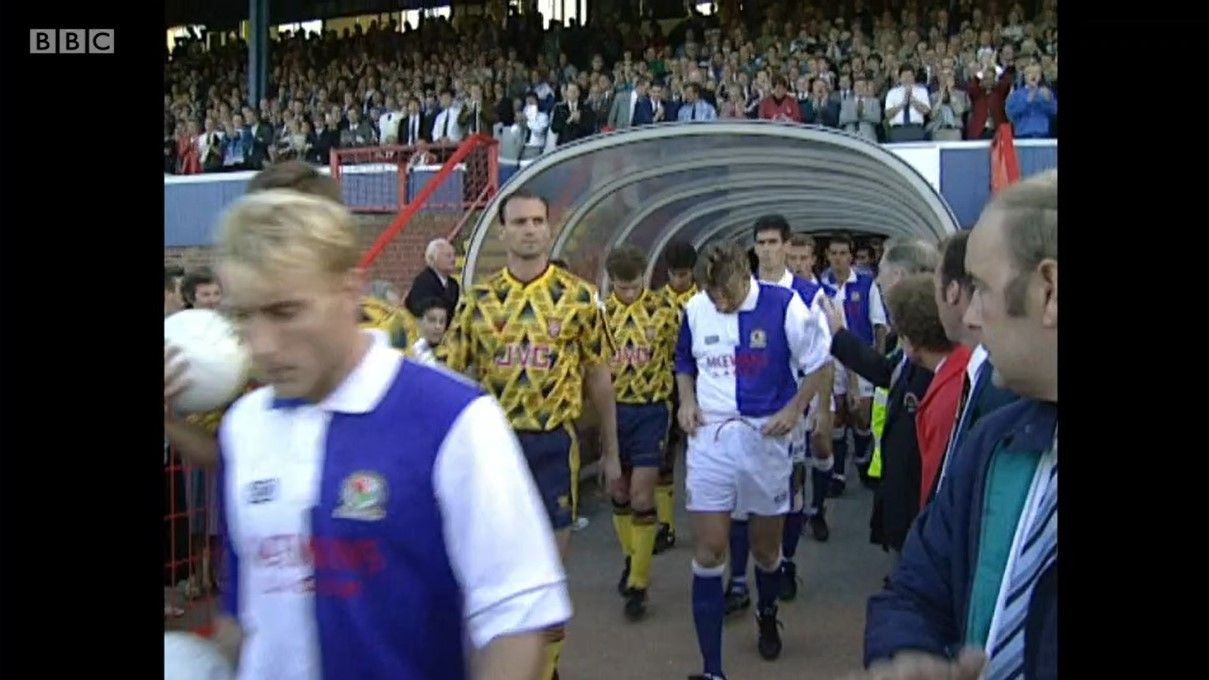 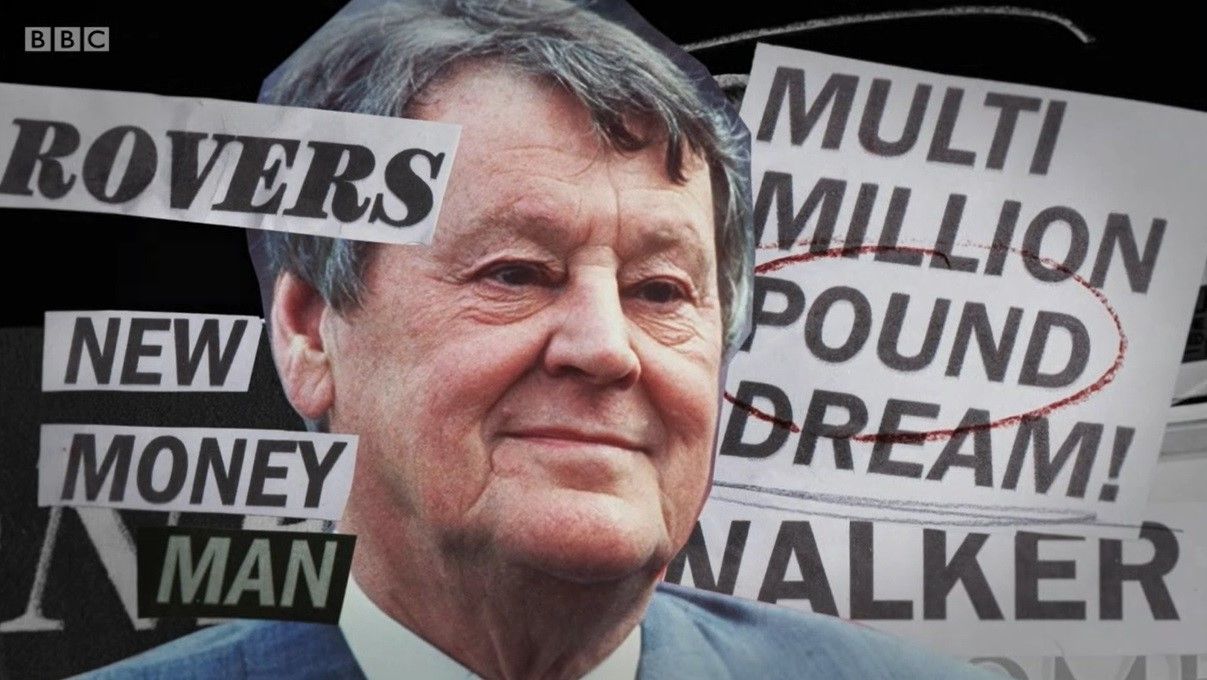 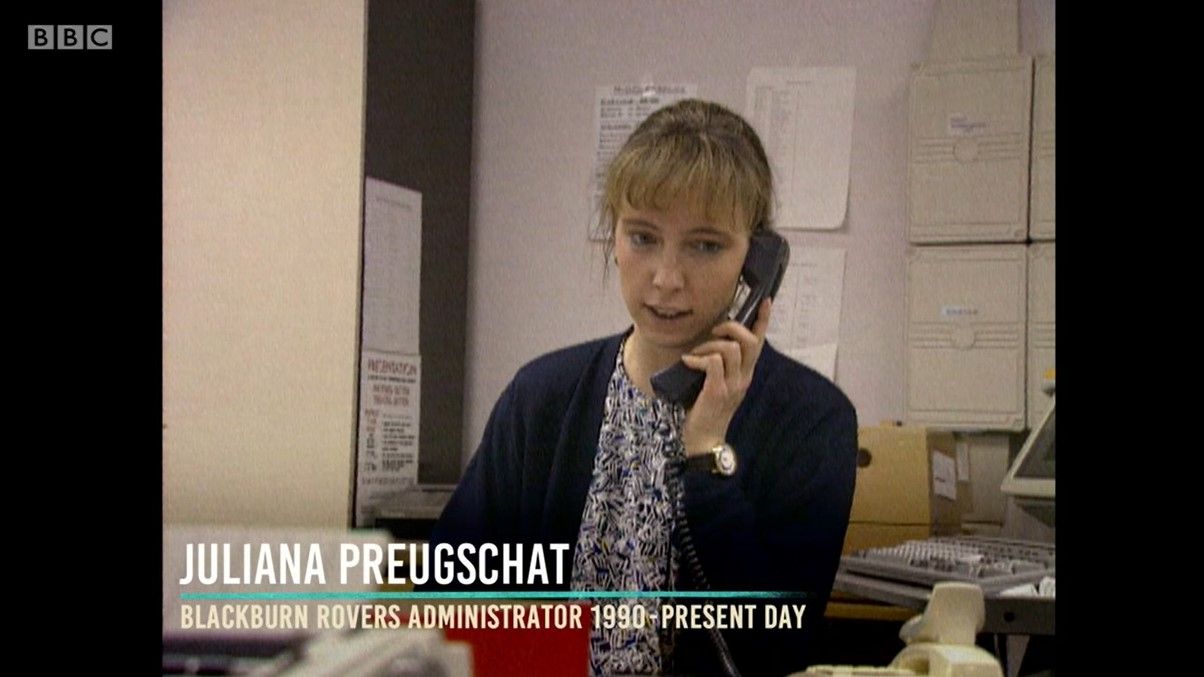 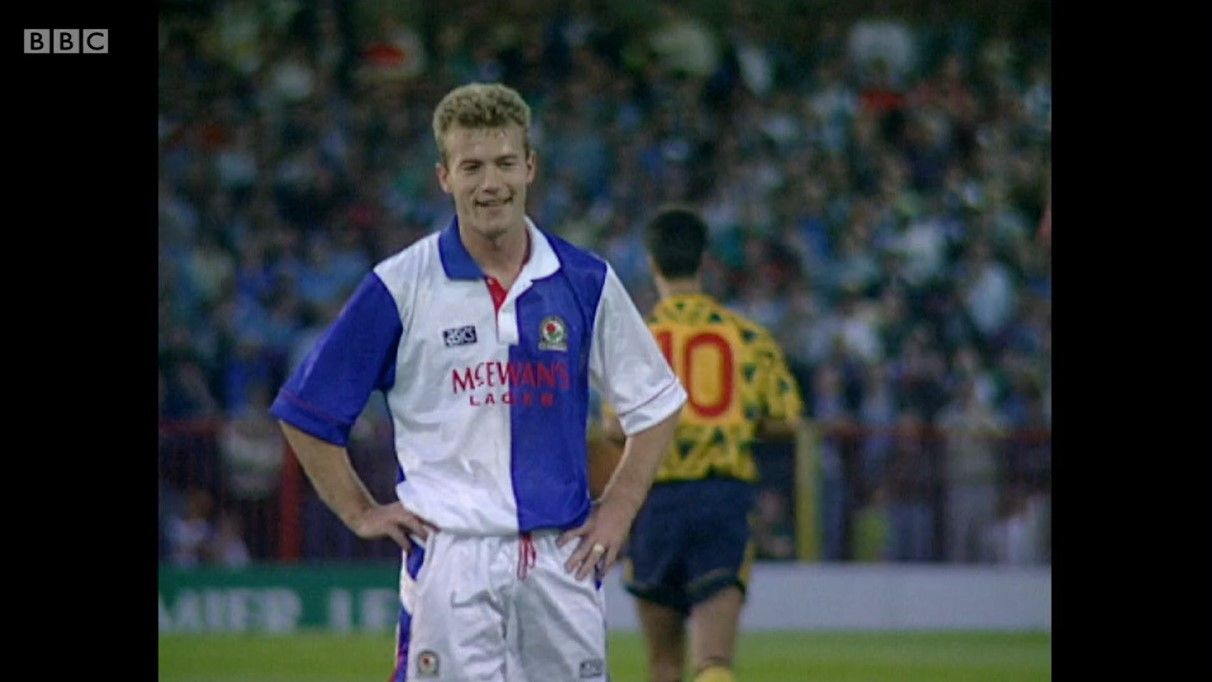 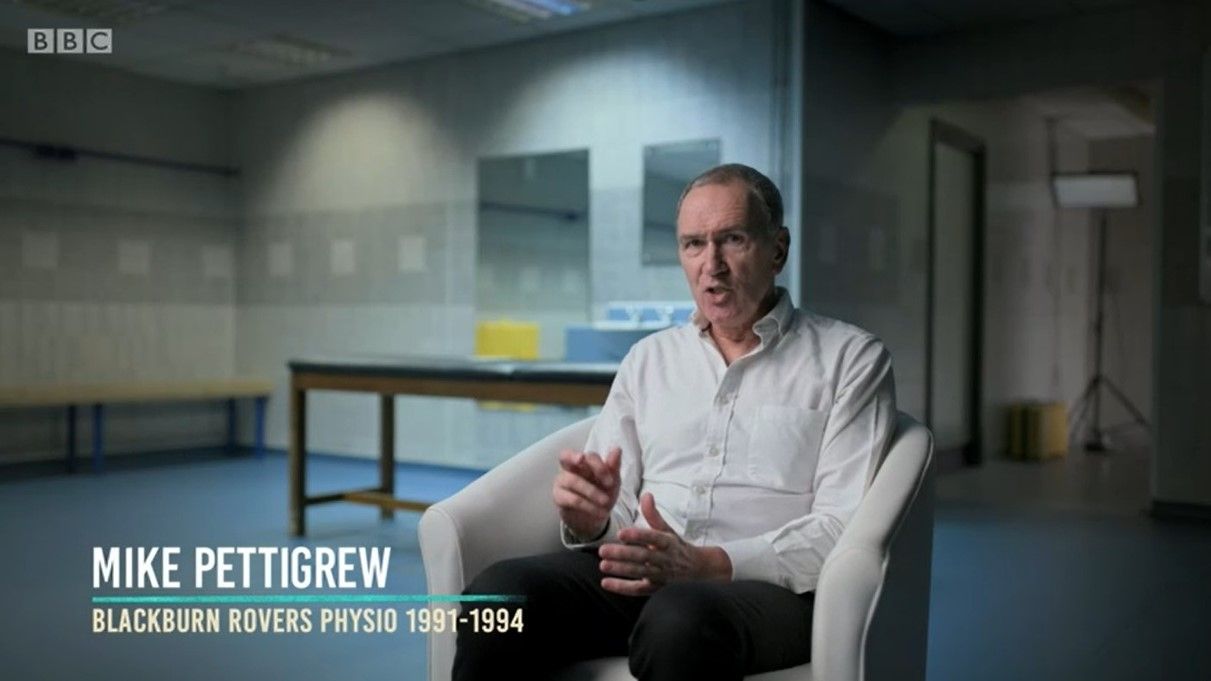 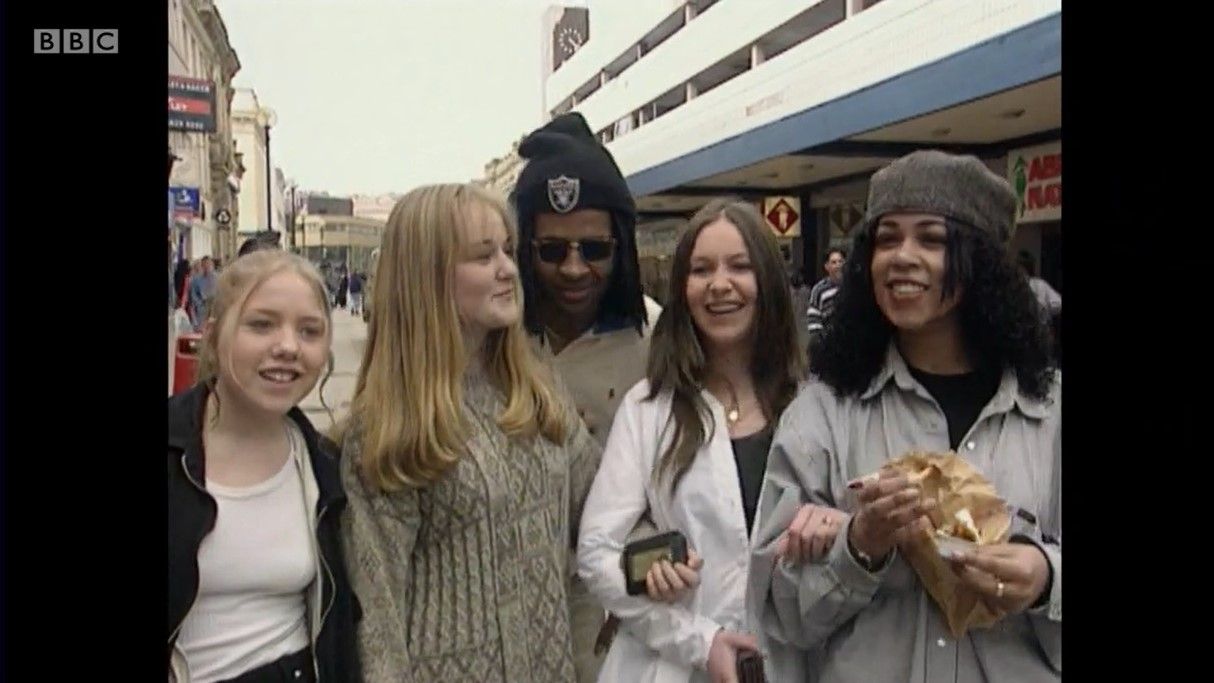 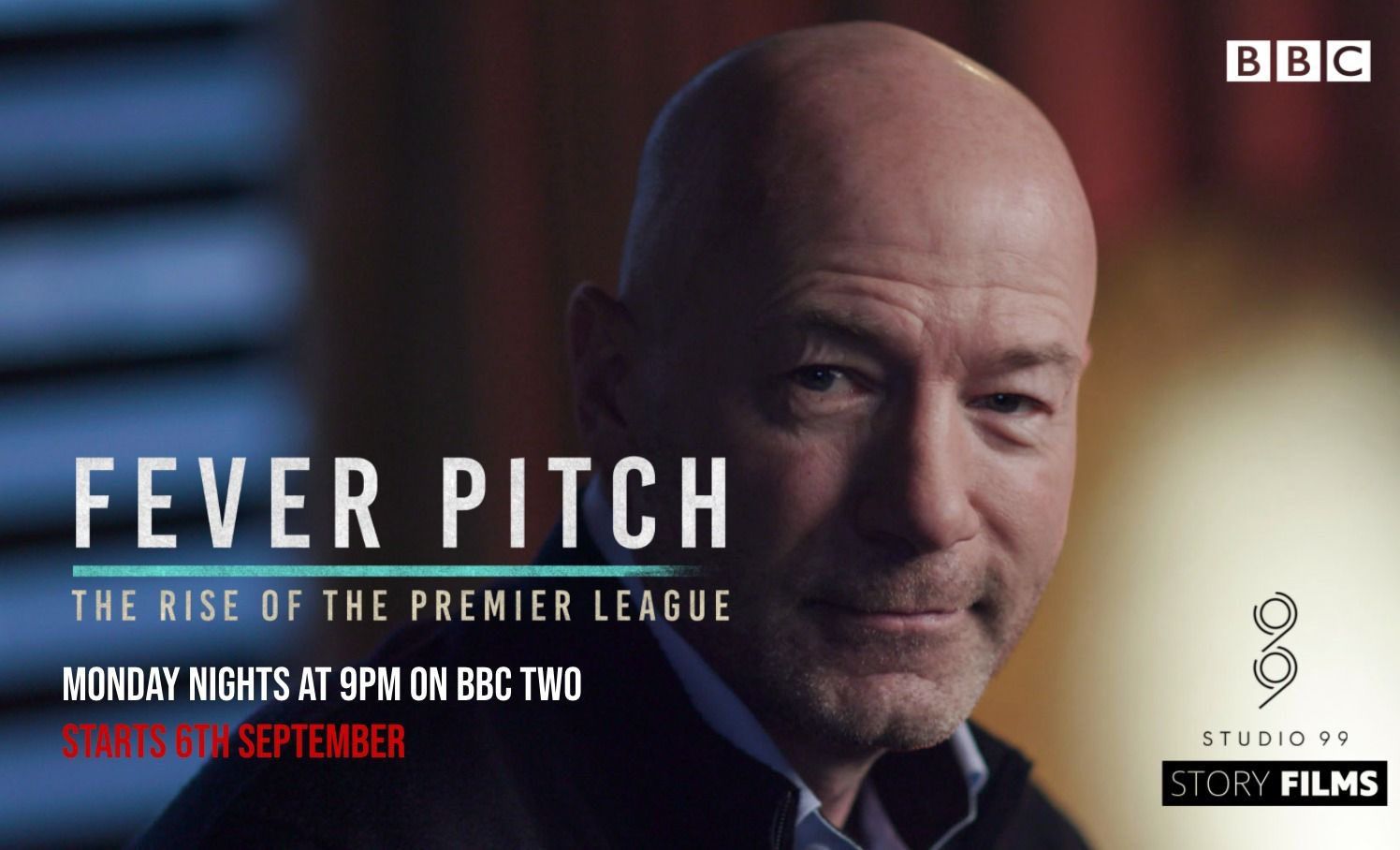 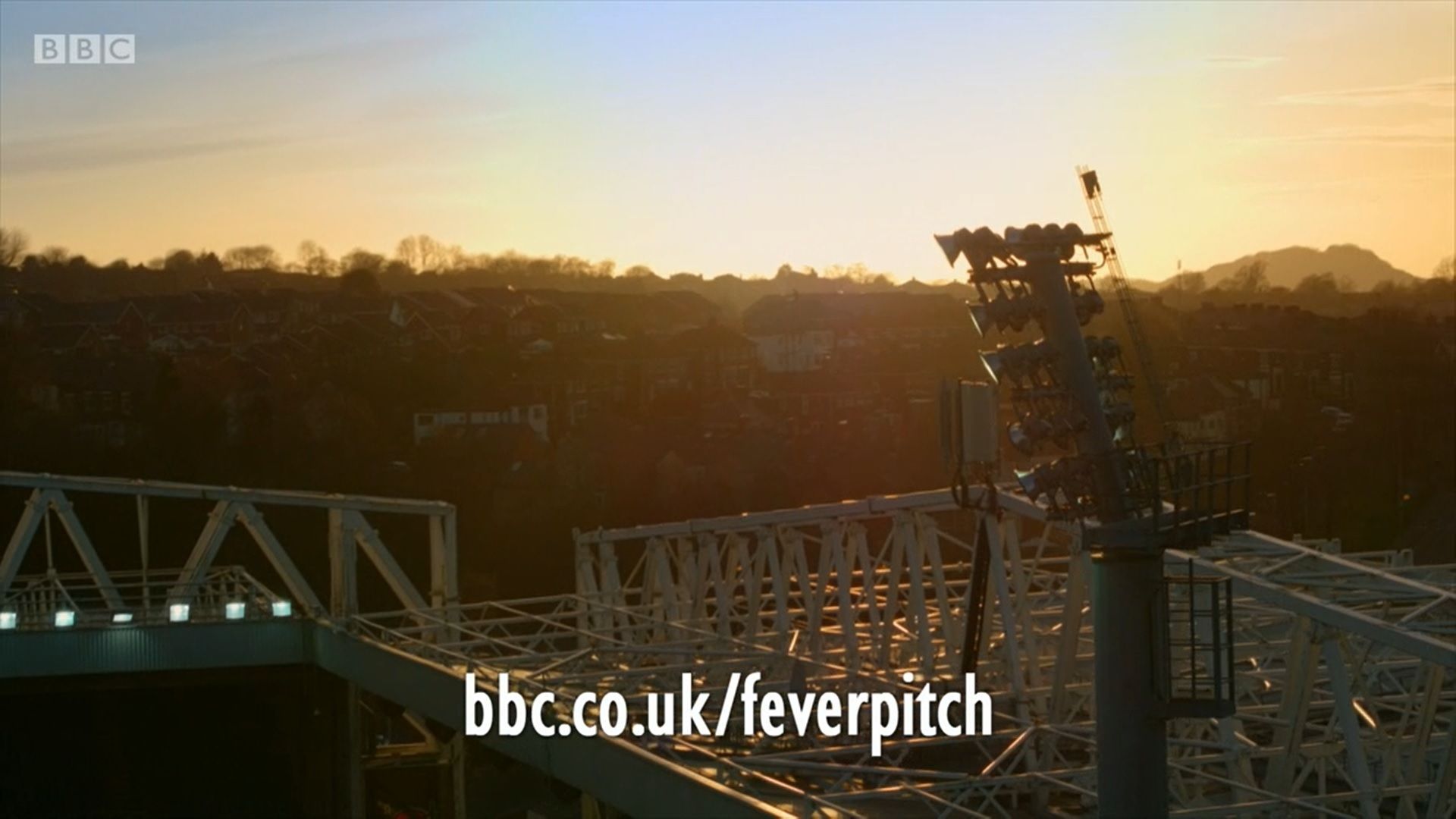