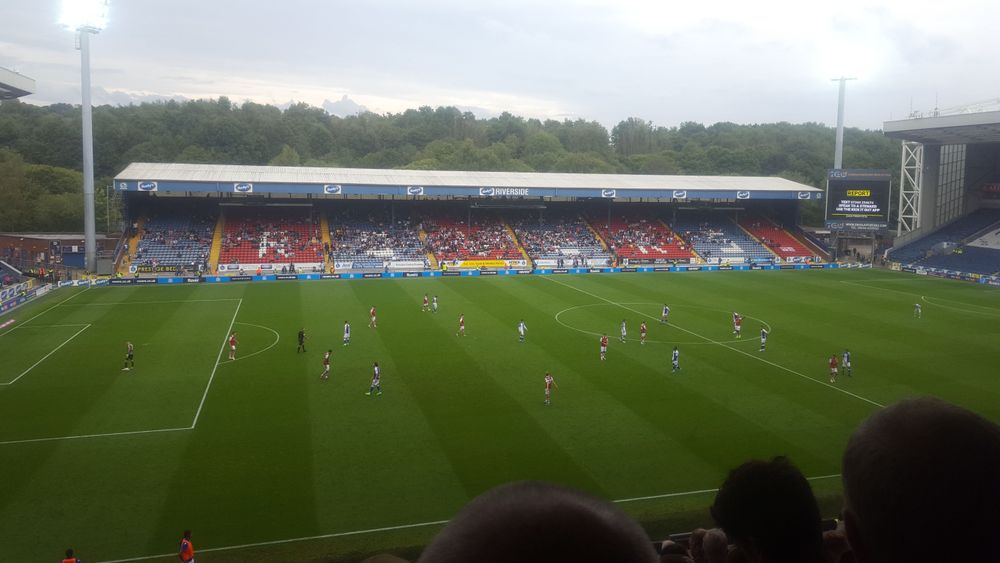 The Rovers league record after eight games reads 4-0-4 and while the famous internet error code clearly doesn't sum up the season so far, it's a perfect fit for a desperately poor afternoon at home to Bristol City, when a performance was not found.

Frankly it could've been 0-4 at the break as Bristol City tore through the porous Rovers midfield and defence numerous times and missed chance after chance.

Meanwhile going forward, the long and short passes alike were going astray and even the more senior players didn't seem to know what the general plan was for attacking. A 3-2 defeat was very generous towards Rovers.

Thomas Kaminski doesn't look confident yet playing out from the back as default (nor does the makeshift defence), but it's an area for patience if JDT is intent on this style as it takes a long time to become slick. Besides, it's better than whenever we go long, where the ball seems to gravitate in the air towards Tyrhys Dolan or Jack Vale.

George Hirst had a tough debut and should have done better with an early chance, but it feels better to have some height and strength up top. Dolan seems to slow the play down and decision making isn't yet his forte – I feel a short stint in the Under 21s could be valuable for all. Fair play though: an exceptionally well-taken goal.

The early booking for Adam Wharton seemed to affect him: even his reliable passing was a bit off-radar. I expected him to be subbed at half-time as a protection measure, although he did improve as the game progressed. I'd love to see him swing in some corners first time rather than going short – he's surely got the Pedersen or Mulgrew left foot for that!

Perhaps it's because he's from Liverpool with Number 6 on his back, but I think Tyler Morton should be running the show like Thiago Alcantara every match (as Alex Scott did for Bristol). There's been occasional signs so far, but despite the Leighton Clarkson misadventure last season, we hopefully can be asking a lot more from a Liverpool loanee. Morton even committed a foul throw... I thought they had a throw-in coach at Anfield…

Brereton had a shocker against Stoke at home last week and didn't fare too much better yesterday. Yet the Diaz version always looks so dangerous on the left and he will continue to score. What a relief he's here!

Poor Trav being shunted out of position after such a great start to the season. Captain's duty of course, but despite having youth experience at full back, his positional sense there has been woeful and left acres for Bristol City to explore.

Right back is a real problem area when Callum Brittain is unavailable – Joe Rankin Costello has also faced criticism for simply doing his best in an unnatural position. Hayden Carter looks the best bet as back-up now, but we'll all be looking enviously at Ryan Nyambe next Saturday...

Despite the hugely contrasting nature of the wins and losses, the 4-0-4 is actually a very healthy start: such form would push us well towards the 70-point mark. Rovers are still in the top half and there’ll be no reason to panic any time this month. But the nature of yesterday’s defeat means there's a hell of a lot for Tomasson and his staff to be working on during a welcome midweek off. Onwards to Wigan, where we're well overdue a good result...

P.S. Thanks to everyone who picked up a copy of Issue 105 of 4,000 Holes at the last two Saturday matches or elsewhere. Over 350 have already gone off the shelf, but there's more available online here: 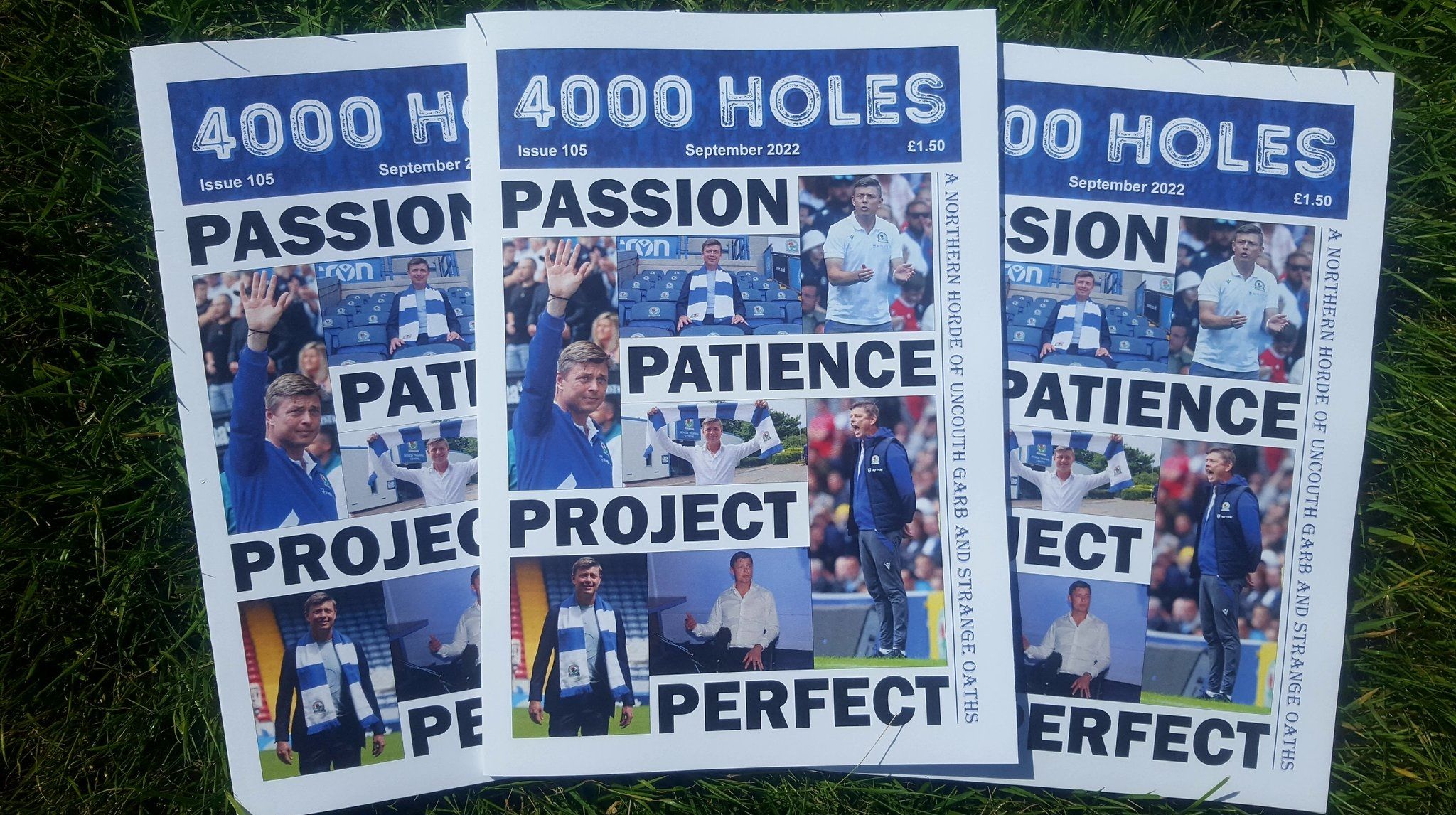