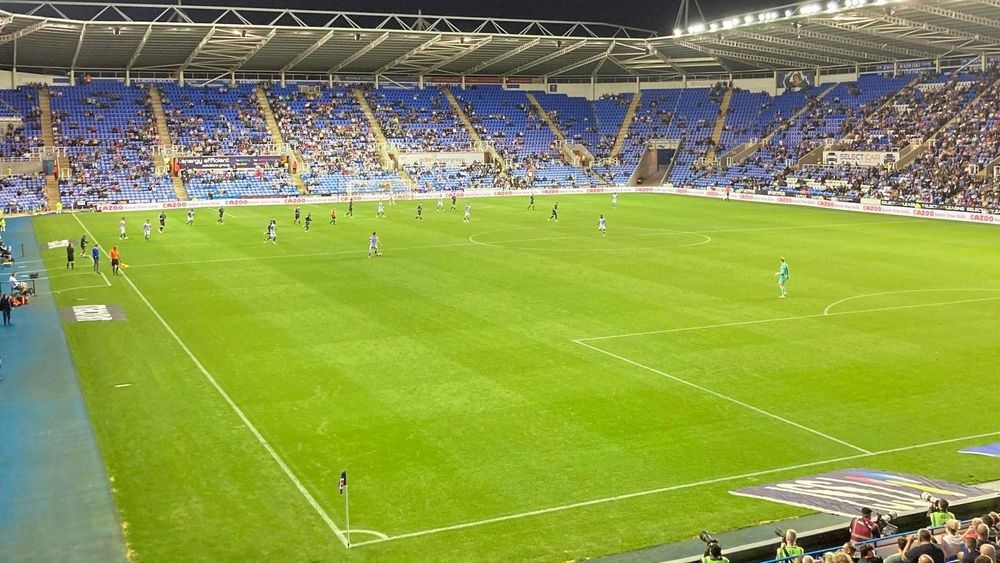 A lot has changed since my last trip to Reading in April 2017, not least the name of the stadium. The Select Car Leasing Stadium doesn’t exactly roll off the tongue (at least we still have Ewood Park in a world of corporate branded stadia). The new name (since July 2021) feels especially apt, since Reading feels like one of the more awkward away grounds to get to via public transport. Should I have leased a car instead?

The game back in April 2017 came as Rovers were attempting to fight off relegation to League One with recently appointed Tony Mowbray injecting much needed life into the side (and club). Sam Gallagher is the only player from that 3-1 defeat who remains a member of the current starting line-up. The club has gone through a transformation in that time, both on and off the field.

A 3-0 defeat suffered at the hands of a Reading side managed by former Rovers boss Paul Ince illustrated that this is a club and squad still very much in the process of change, and a need for patience. The excitement that has been building since the arrival of JDT received its first reality check when Rovers conceded from a corner that came after a scrappy bit of play that began with Pickering giving away a set-piece in a dangerous area with a clumsy challenge. More worrying was how vulnerable Rovers looked from set-pieces, not aided by the excellent delivery of Tom Ince.

Rovers, who began the first 10 minutes passing the ball about confidently without creating too much pressure in the final third, looked rattled after the goal, while Reading came to life, emboldened with a belief that carried them to two further goals before the end. Reading’s high press intensity was impressive throughout and Rovers never looked comfortable, or found a way to mitigate it, with misplaced passes being one of the most obvious symptoms of being given very little time on the ball. There was a lack of rhythm and precision as a result.

Given the overall poor level of performance throughout the side, it feels unfair to pick out individual players. JDT tried to inject some fresh legs from the weekend with a revised front four, but it struggled to click in the opening 45 minutes, and Vale especially looked isolated leading the line.

Even a triple change at half-time couldn’t act as a catalyst to turn the tide, although Hedges did inject purpose and directness that was often lacking over the course of the game. Rovers were never able to put a stamp on the game in centre midfield in a way that allowed them to build any sustained periods of attacks or ball retention in the opposition half. To make matters worse, two former Rovers players scored to round things off.

It would have been easy after the game for JDT to lament the penalty decisions not given in the second half (two on my count) and argue that ‘if only’ then things would have been different. Maybe they would have, but it felt refreshing for JDT to acknowledge the performance wasn’t good enough and the squad still has a long way to go in terms of its make-up and tactical execution of his desired philosophy.

Time and patience will be key now. Nobody before the season expected us to be top of the table after three games (or four), and the result at Reading doesn’t change the nature of the project JDT is overseeing. The important thing for now is the fans back the team as overall the signs are overwhelmingly positive.

The remaining time in the transfer window is undoubtedly going to be one of uncertainty for Rovers, and we can only hope Brereton Diaz is able to maintain his excellent form with all the transfer speculation surrounding him, although taking him off late in the game did have a feel of wanting to protect our most prized asset with expectant transfer bids on the horizon. Getting through the end of the transfer window with hopefully some new faces joining and a resolution of the Brereton Diaz situation (either way) feels like it can’t come soon enough to provide JDT the platform he needs to continue his plan. 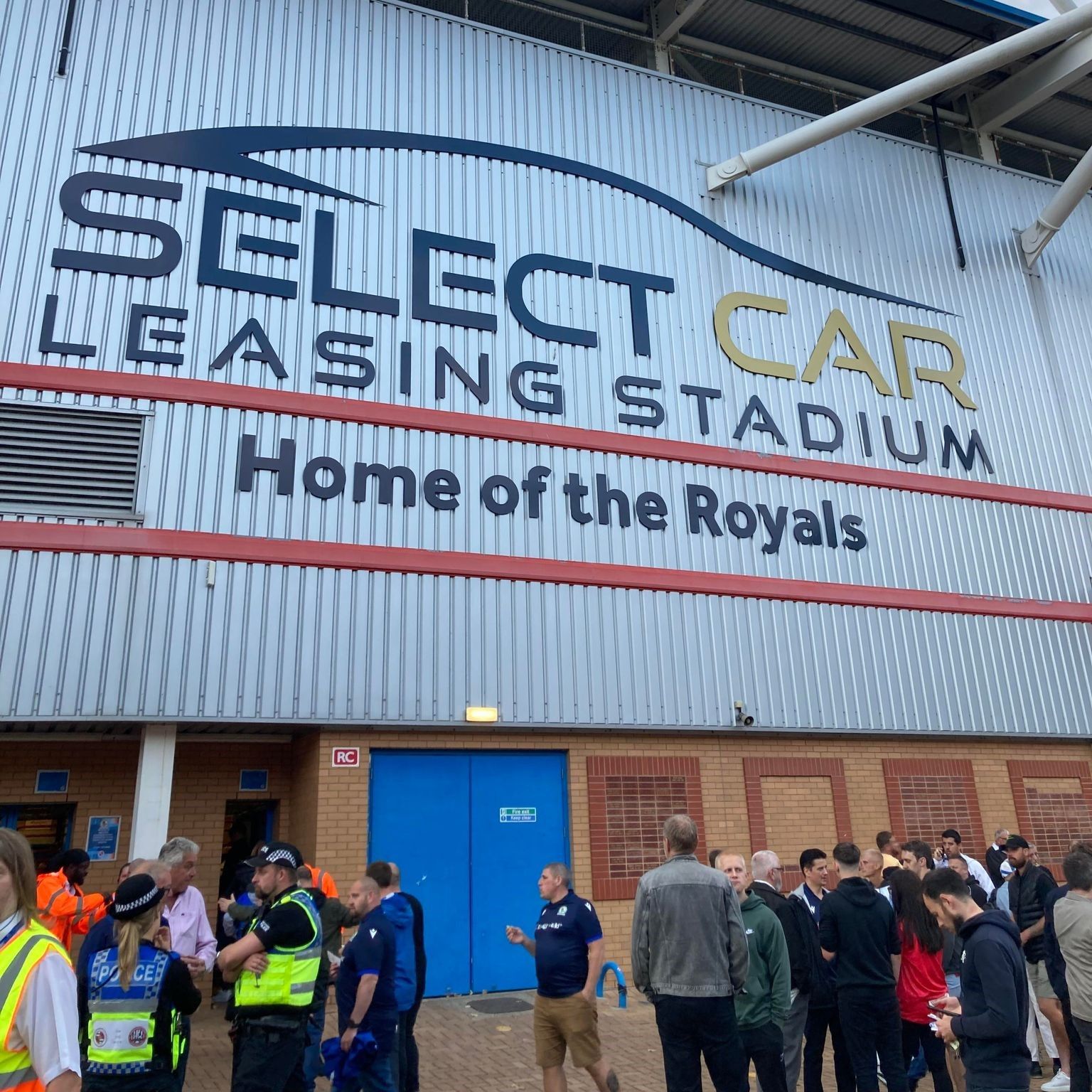