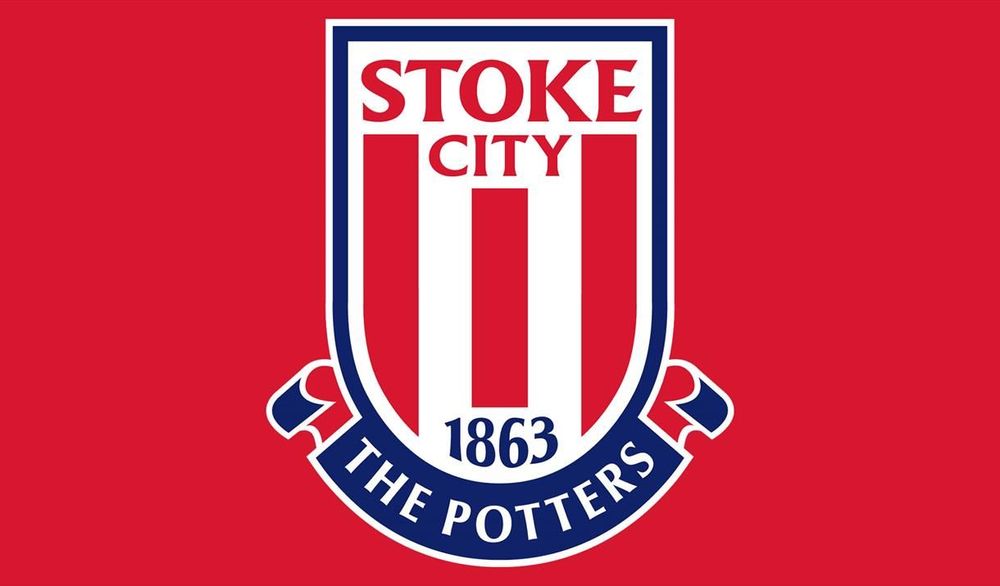 The frequently used saying “Not at the races” sums up the performance and result from yesterday's home outing pretty well. You could argue it was a game of two halves and the second-half performance from Rovers perhaps did warrant a point. But ultimately, you cannot play forty-five minutes of football, at this level, as poorly as Rovers did in the first half and expect to come away with anything.

The goal for the visitors could be described as a microcosm of Rovers first-half display. An accumulation of two or three mistakes, gave the travelling side a perfect opening to take the lead. A careless pass from JRC, followed by a lack of midfield pressure and uncharacteristically poor goalkeeping from Kaminski gave the Potters a much deserved lead.

The early injury and subsequent substitution of Sammie Szmodics, following a suspect challenge from the Stoke centre-back, left Rovers with a severe lack of pressure on the Stoke back line when in possession of the ball. While Dack did look fitter than he ever has in a Rovers shirt, relying on him to provide the running and the pressure that Szmodics does is simply not going to work. Whenever it looked like JDT’s men were building some momentum going forward, a misplaced pass brought more or less every hint of an attack to an end, setting Stoke off to catch Rovers on the counter again. 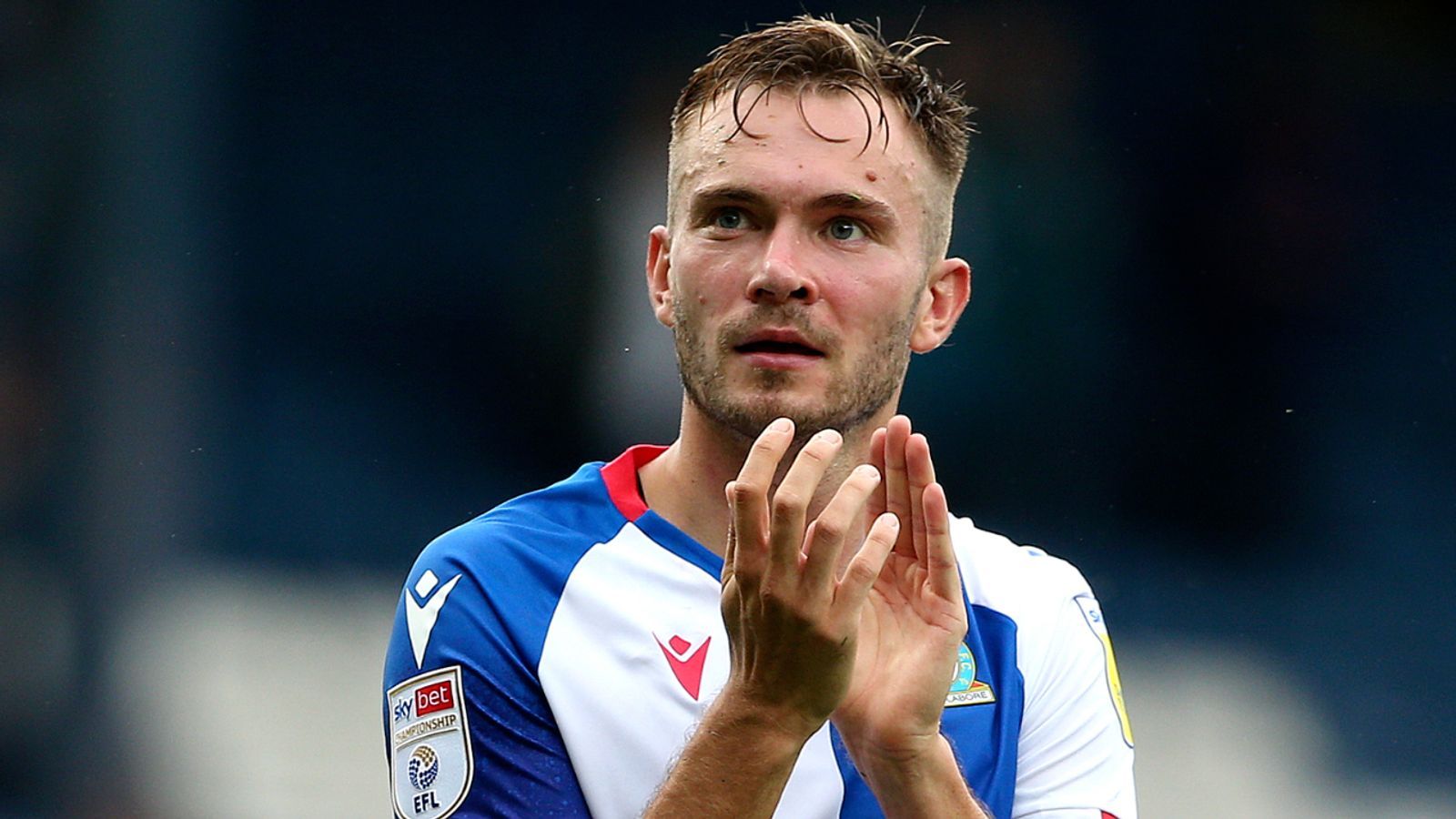 When it was made clear that Ryan Hedges would enter the fray at the halftime interval and Adam Wharton was to make his Championship debut, I think it was fair to say that the gaffer was, like every Rovers supporter in the ground, severely unhappy with the display in the opening forty-five. With Buckley and JRC leaving the field, it meant captain Trav was going to have to make a cameo at right back, a position he has provided cover for in the past, although from around seventy-five minutes he was seemingly playing with free roam, catching many spectators off guard with a few runs and balls played down the left wing.

The return from injury of Rovers’ Welsh talisman definitely gave a different dynamic to the game. Providing the side with the pressure and high-intensity attacking threat that we saw before Hedges’ injury. The second-half display was much better and certainly provided the Blues with more chances, many of which came thanks to both half-time substitutes.

For the supporters who made the mid-week trip to Bradford for Carabou Cup action, it was no surprise that Wharton entered the frame. His league debut certainly provided the Wharton family with another performance to be proud of. Playing several brilliant forward passes as well as making some well-timed tackles.

If there are positives to be pulled from the game, it's that although the squad may not be as big as fans may want, we do still have different options and players that can change the way a game is going.

Not a result anyone of a Rovers persuasion would have wanted, but there were elements that can be extracted. Onto the next one, and a Lancashire derby….