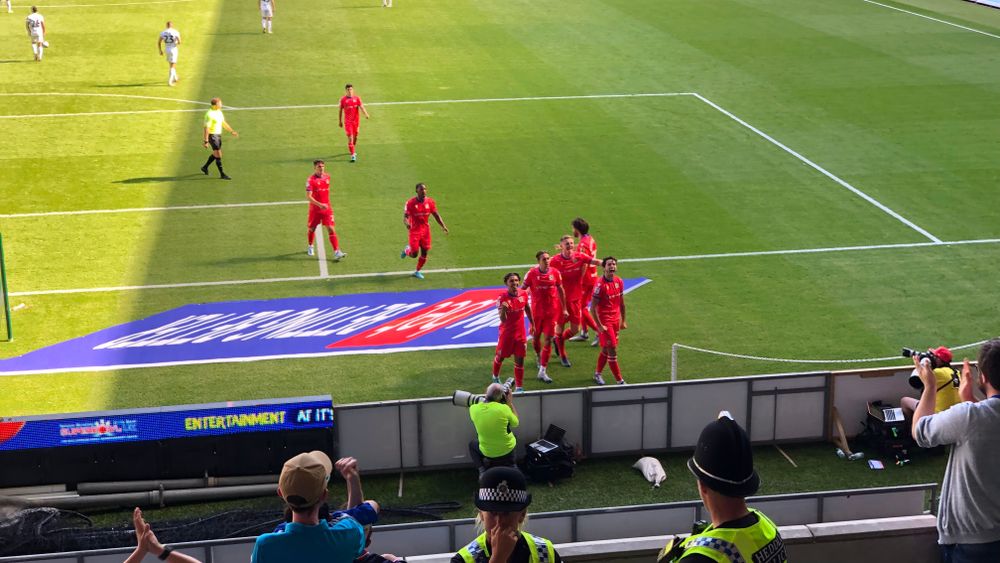 These days, when I review upcoming Rovers fixtures to select ones of particular interest, increasingly I do so through the lens of what might make an interesting trip. Priority given to fixtures where the potential quality of the overall visit shows promise for one reason or another. This is my version of football tourism I guess.

Therefore, the happy coincidence of a summer away trip, to a seaside venue, ticking off another new ground and having the chance to meet up with some old friends, all combined to identify Swansea away in August as a prime candidate.

There now follows a short (albeit unpaid) message on behalf of the South Wales Tourist Board. The Gower Peninsula is lovely. Mumbles is lovely. If you’re tempted by Swansea away in future, make a weekend of it if you are able to do so…I don’t know whether I may have mentioned this before…but it’s lovely.

Of course, the final scoreline provided the ultimate flourish to complete what had already been a delightful trip.

What was especially gratifying about the performance at the “.com”, as I suspect nobody calls it, was that Rovers genuinely seemed to play as a team. A truly coherent unit, all working with and for each other for the greater good.

In the summer sunshine, on a magnificent surface, with one side in all white and the other in all red, the start of the match took on the mantle of an opening World Cup game between the third and fourth group seeds. Each team knowing that their best chance to progress comes from beating their weakest rival and as a consequence, spending significant time and energy moving the ball sideways; deliberately probing the opposition whilst giving primacy to maintaining a secure defence.

To their credit, Rovers moved it faster and with more purpose than their rivals and were prepared to break the lines with a diagonal or a ball over the top. Swansea on the other hand seemed to be playing at 33rpm compared to Rovers 45rpm - ask your parents kids. Swansea also demonstrated all the flexibility of a table football outfit. Rigid lines, slow, deliberate, sideways but little in the way of penetration.

Rovers’ high-intensity press eventually forced an error and Hedges - probably my MOTM - pounced, weighed up his options, squared & gave the debutant Szmodics his first Rovers goal. Unsurprisingly Swansea rallied at the start of the second half and a few low crosses caused consternation but the calming reassurance of Kaminski, Ayala and Wharton thwarted their best efforts. A marvellous, muscular breakaway second from the Chilean sensation paid tribute to Ella Toone’s goal for England’s ladies in the Euro final and Rovers fans were reassured. The third came when Swansea were vainly chasing a route back into the game, another quick break saw Dolan and the goal machine, Lewis Travis combine cleverly to give Rovers a convincing win.

I’ve had worse weekends; we’ll play better and lose at some point, but right now, that was lovely… 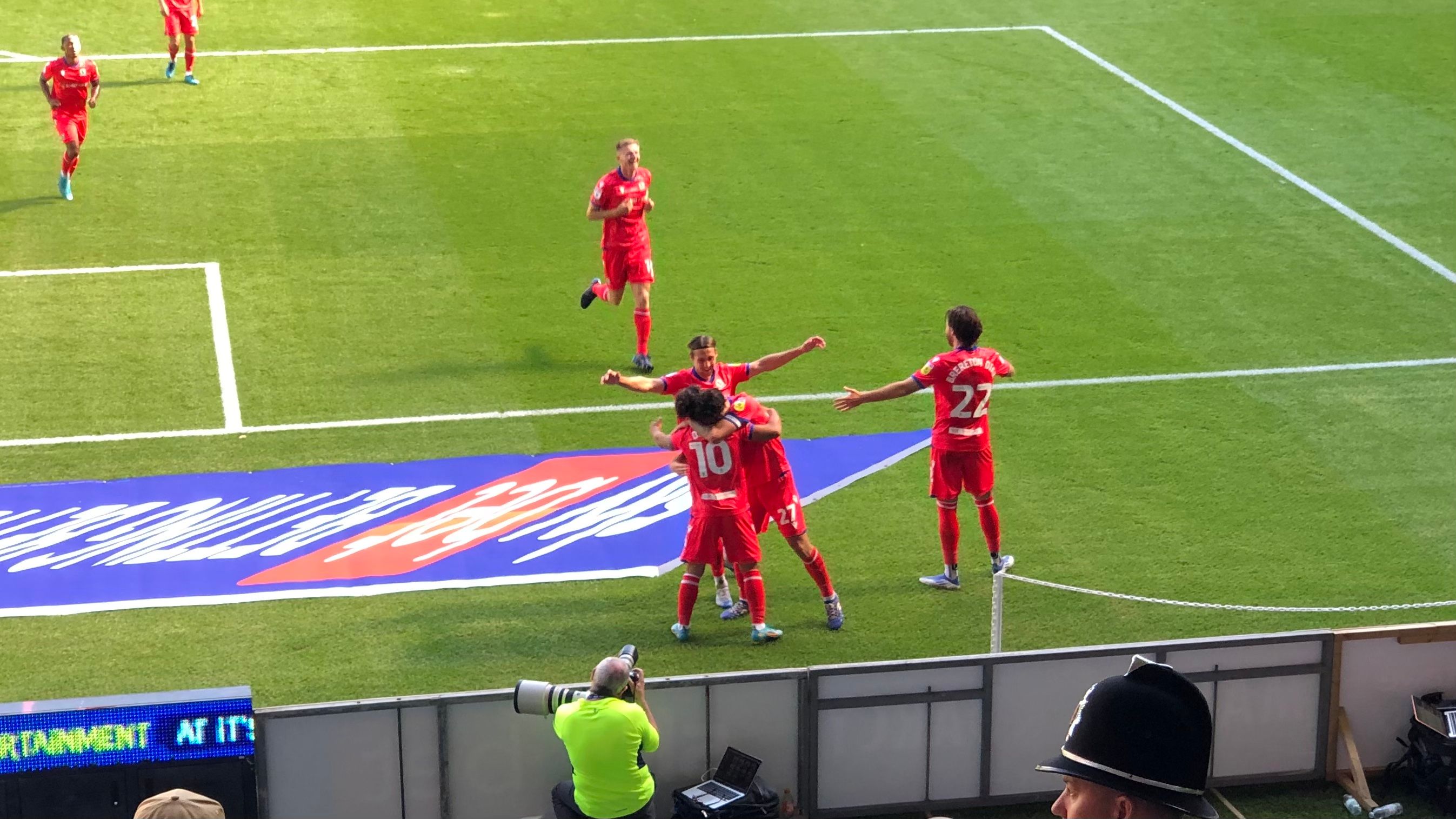