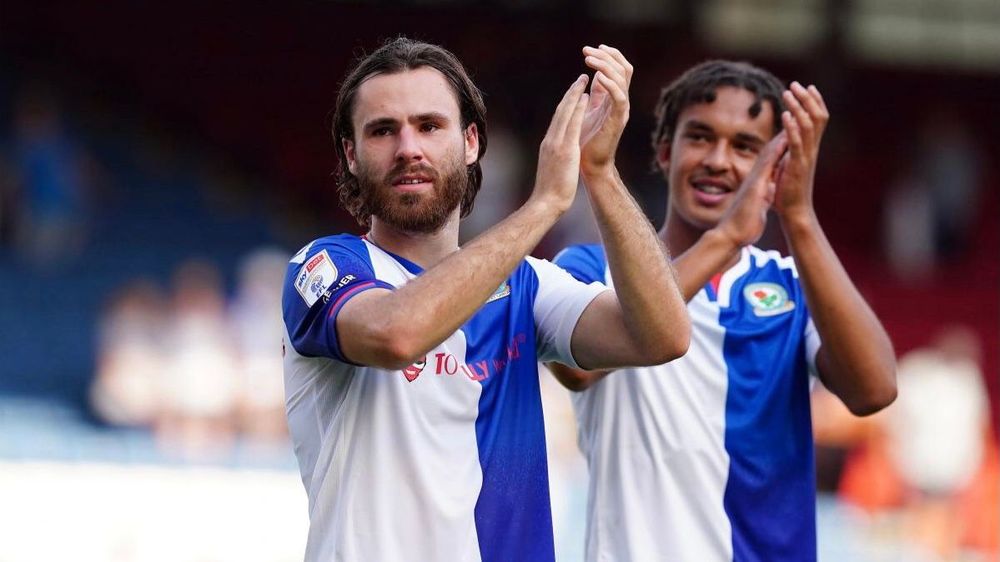 Blackburn Rovers are back top of the league after beating West Brom 2-1 at Ewood Park. The win makes it three from three for Jon Dahl Tomasson's army as he continues his unbeaten start. Goals from Diaz and Gallagher were enough for Rovers despite a fight back from West Bromwich Albion.

In this video we look at the numbers and hear from JDT and the fans.