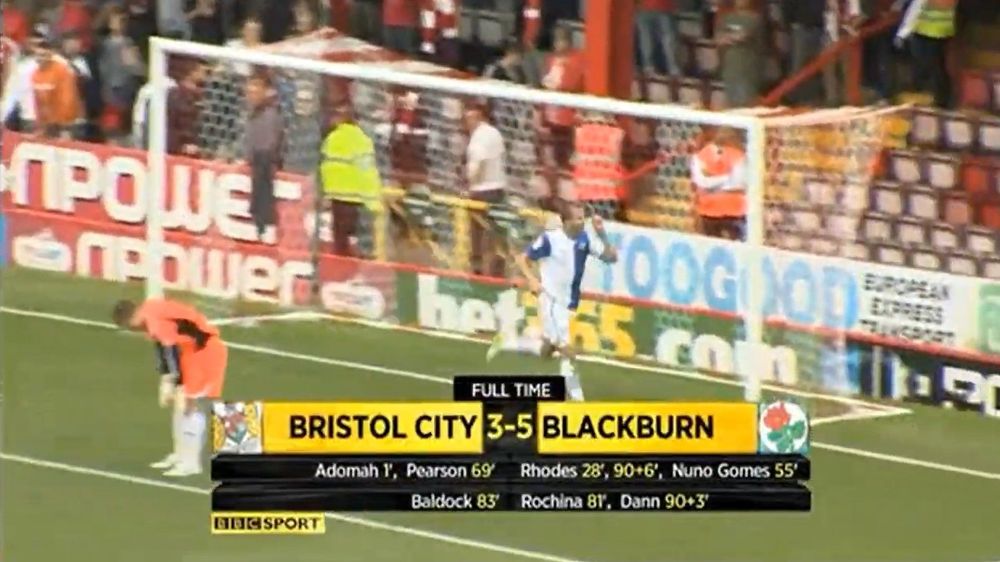 Jordan Rhodes scored his first of 85 Rovers goals ten seasons ago at Bristol City. Here's a flashback to that thrilling 5-3 win at Ashton Gate…

Rovers had started the 2012/13 Championship season in good form despite the hangover from Premier League relegation, a raft of transfer in and outs causing upheaval, and the massively unpopular Steve K**n still being in charge. Two wins and two draws had given some credence to Rovers’ billing as promotion favourites before the trip to Bristol City in September.

The signing of Huddersfield Town’s Jordan Rhodes at the end of August was in some ways a massive surprise and a gamble. A Championship record and club record £8 million fee for a player who was as yet unproven at that level was a risk, added to the expenditure of the large contracts already given to the likes of Danny Murphy and Dickson Etuhu. Possibly most pertinent was the fact that it seemed Rovers simply didn’t need another forward – already in the squad were Nuno Gomes, Colin Kazim-Richards, David Goodwillie, Rubén Rochina, Mauro Formica and the injured Leon Best.

However, after making his debut against Leeds United, this match at Ashton Gate showed a glimpse of why Rhodes would become so important for boosting the team’s firepower as he lined up alongside Nuno Gomes. Aside from the Murphy/Etuhu midfield partnership, this was still a strong team of mainstays from the previous Premier League campaign – albeit with the much-vilified Bruno Ribeiro making a rare start out wide.

Bristol City took the lead after just 45 seconds – Albert Adomah slipping the ball past four closing down defenders from ex-Rover Jon Stead’s lay-off. Rovers were level before half-time when Rhodes pounced on a mistake by Liam Fontaine and coolly beat Tom Heaton in a one-on-one for his first Rovers goal.

After the break, Rhodes then set up Gomes for his third goal in three games, but City’s Stephen Pearson slotted in a 70th-minute equaliser. Late substitute Ruben Rochina then gave Rovers a 3–2 lead after a solo run from the halfway line into the area before curling home beautifully into the top left corner. However, City hit back again just two minutes later as substitute Sam Baldock scored from the edge of the box.

There was still time for more drama as Morten Gamst Pedersen's injury-time cross fell to Scott Dann on the penalty spot and the centre-back scored with a fierce left-foot volley. Rhodes then further prove his worth on the counter-attack by making it 5–3 with an exquisite curling shot after breaking forward in the inside left channel.

The result put Rovers top of the table for the first time in the season – although an almighty slide into the relegation zone would happen before the end of a tumultuous season. Rovers eventually finished 17th. Despite this five-goal showing against the club who would eventually finish bottom, only four teams would score less goals than Rovers in total at the end of the season, which leaves one wondering where the club would have been without the 27 league strikes from the prolific Rhodes.

Match Significance: The last time that Rovers topped the Championship table before August 2022 and the early signs that Jordan Rhodes might just be a decent signing. 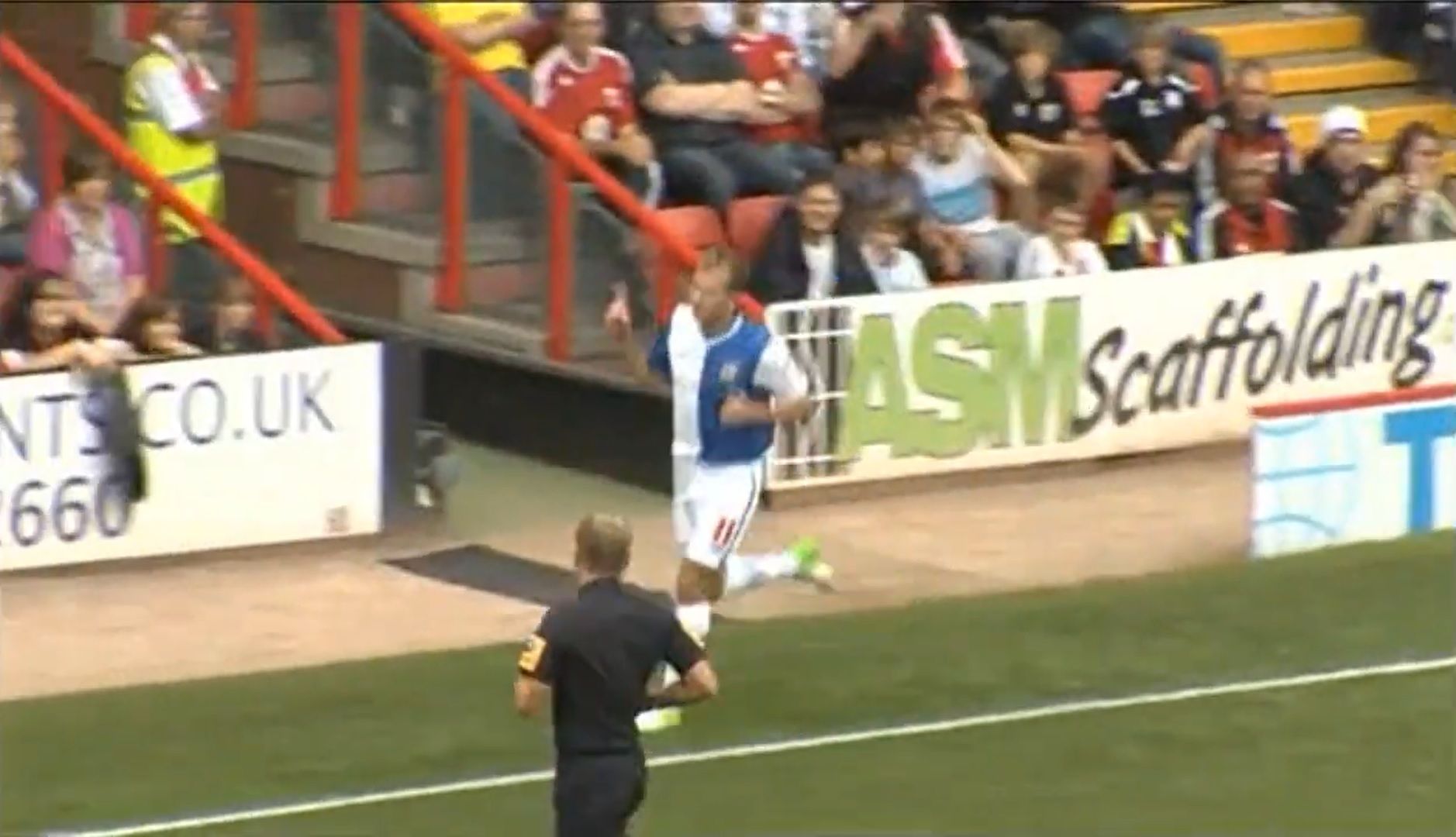