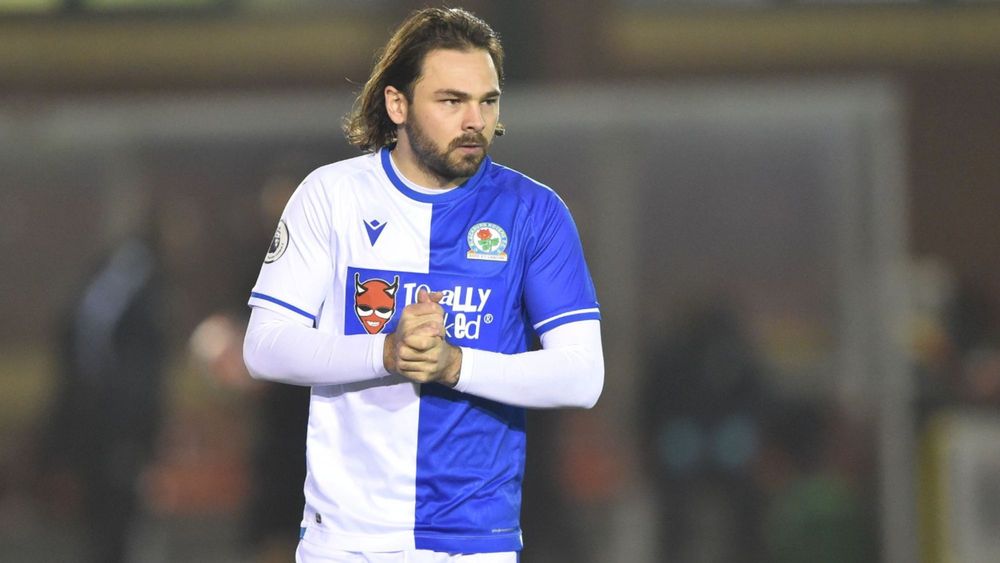 It's quite telling that in a season where Bradley Dack has sometimes struggled for opportunities, he is still the second highest goalscorer for Rovers after Ben Brereton Diaz.

He's probably still the best finisher at the club and it's a pleasure to see his return to form after two long-term injuries that have seen him miss two years of football.

Three classic Dack goals since the World Cup in the league have added to two earlier strikes in the League Cup and give him the best minutes per goal ratio of all players with more than 10 appearances this season (only Dilan Markanday has a better ratio).

His five goals have also seen him pass Kevin Gallacher, Benni McCarthy and Roy Vernon and taken him into the Top 30 of Blackburn Rovers goalscorers in history. Dack's 55 Rovers goals are split: 49 league, 1 FA Cup and 5 League Cup.