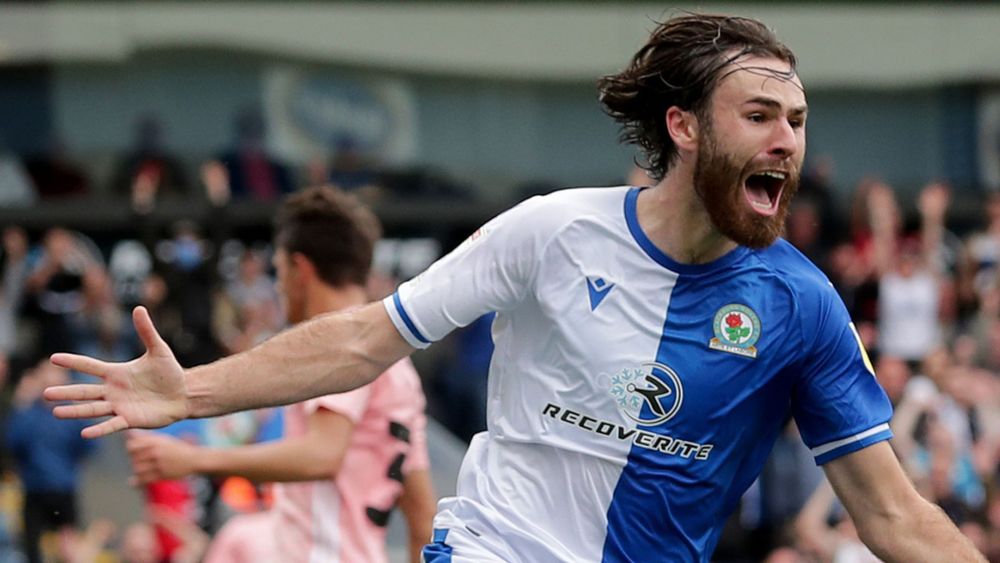 Diaz Delights Blues across the country

Brereton Diaz made Rovers fans thousands in winnings after netting his twentieth league goal of the season in the 2-1 win over Barnsley, at Ewood Park mid-week.

Many Rovers fans were overwhelmed with excitement and took to Twitter to share their winnings and stories. At odds of up to 1000/1, to many fans it was a punt worth a gamble, and it's fair to say those who gave it a shot have been more than rewarded.

The Chilean international netted his 20th of the season before the turn of the new year, becoming the fastest Rovers player to reach the milestone since Alan Shearer - putting the astonishing achievement into perspective.

Some of the Rovers fans were more than happy to spend their riches, with one Rovers fan booking a holiday the following day!

Brereton's spectacular achievement also triggered celebrations in other avenues of life for some Rovers fans. Cupid may not have fired a shot this time round, but Diaz may have taken the reins.

Think this us what you call a happy new year 🙂 keep the faith 🥳 pic.twitter.com/shhBp2COSi

The riches were more than spread throughout Rovers fans, with many Blues left glowing with joy at the 20th being scored. Even some of those who don't usually bet had a pop at the Chilean getting a 20th.

Cashed out for 50% (£2.5k). Preseason made a promise to the girlfriend that if he hit 20 I’d spend the money on an engagement ring and propose. So technically it’s Brereton’s fault that I’m now engaged 😂

We think there were many Rovers fans raising a glass to the star of the show, Brereton Diaz, on Wednesday night. As he added a very healthy sum to many Blues bank accounts.

Although it was 20 needed for the riches to be won, Rovers fans will be hoping there are plenty more to come and will be hoping it isn't the last big celebration of the season. With Rovers sitting 3rd in the league it is shaping up to be a very exciting second half of the season with Brero at the heart of the Rovers promotion push.