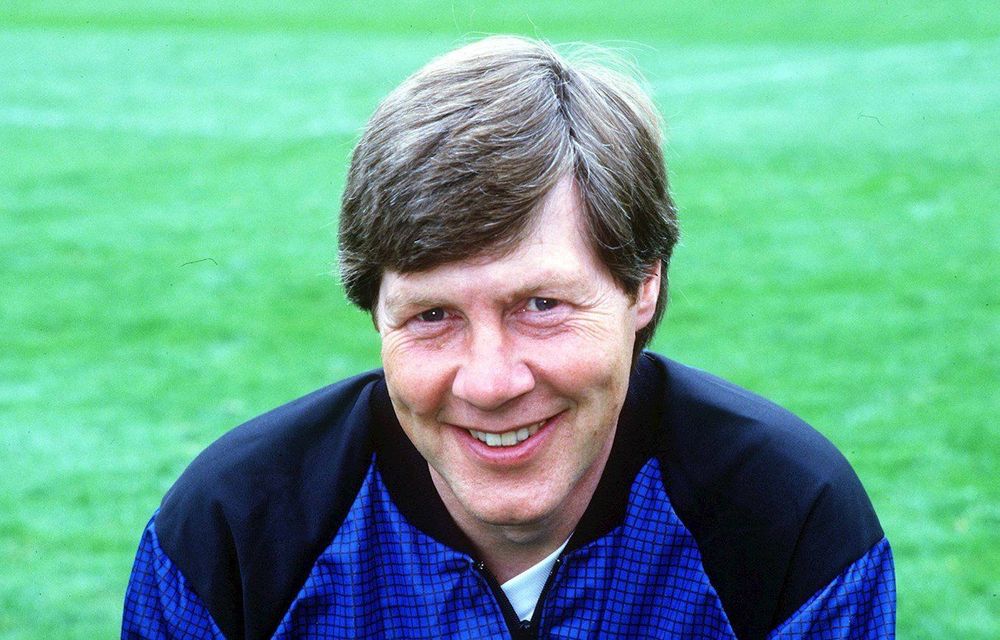 Today is the 30th anniversary of Don Mackay’s departure from Rovers following a disappointing start to the season, despite the loosened purse-strings as the Jack Walker effect started to be felt around Ewood.

Don recognised that phone calls weren’t always returned when he tried to spend Jack’s investment and the lure of a big-name manager proved to be the difference when it came to attracting high-profile players. Gary Lineker admitted on his “Lineker & Baker” podcast that both he & his agent thought a bid for his services from Blackburn Rovers was little more than a publicity stunt. Lineker instead emigrated to Japan to join Grampus Eight in what proved to be an ill-fated transfer as a toe injury effectively ended his career.

Mackay meanwhile tried to sign another former Everton striker in Mike Newell but found his advances rebuffed. When Kenny phoned however…

Don Mackay should nonetheless go down as one of the great Rovers managers; at least of my lifetime. He restored faith in the club, took Rovers to a Wembley cup final, returning with the trophy of course and excited the fanbase with the imaginative loan signings of the likes of Ossis Ardiles and Steve Archibald.

Listen to our chat with Don on our podcast - it is episode 110 available on Apple & Spotify. 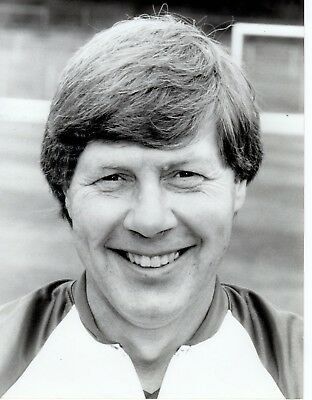