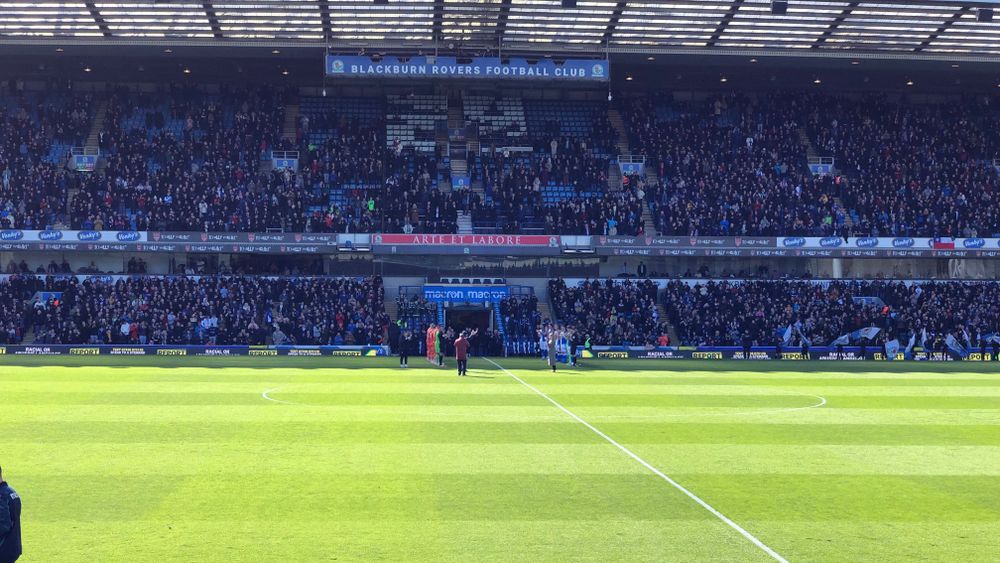 Fan Feedback For The Marketing Team

I was not surprised to learn this week that Rovers season tickets sales are not going well with the stadium map showing huge areas across all areas with unsold seats. It is no surprise because the tone deaf, out of touch with reality and disgraceful pricing policy for the 22/23 season tickets was always going to guarantee a low take up and threatens the club losing a generation of fans.

In the current economic climate, especially in a low income town such as Blackburn people are finding it hard to make ends meets, the once in a generation rises in the cost of living has pushed many families to a breaking point; tough decisions are being made on what they will spend money on and therefore it was shocking to see the season ticket prices when they were released. Even more so if you compare it to our local rivals who have offered discounted season tickets, which have gone down well with their relative fan bases and season ticket sales have increased, it is not hard, price your product appropriately and people will be more inclined to buy it.

The whole marketing campaign has been a shambles - I mean which club launches season tickets and then 4 weeks later decides to let fans know about a “family ticket” that offers a slight discount ? That is just one example of the mis-steps that Rovers have taken, there are many more examples from how they advertised this, almost zero pushing of this through social media channels and again it comes back to the pricing structure - it is almost as though those charged with selling tickets do not believe in the pricing structure.

If you decide to buy a season ticket and god forbid decide to use the website then that is another whole nightmare; when you buy something online it should be a simple seamless process but oh not for Rovers, the website is an absolute nightmare. I tried to buy 2 season tickets (one for me and one for my son), the website just did not work, it kept saying that I could not buy more than 6 per season, I was buying 2!

After 90 minutes of trying I gave up, but luckily for Rovers I decided to go to the ticket office to sort this out but others might not and just give up.  In this day and age with advances to technology, selling tickets via the website or app should be a simple and straightforward process which makes it easy for the end user.

In these hard times where daily lives of fans are tough, many struggling with “life” issues, football offers a form of escape, a chance to forget about the struggles of life, the team doing well can give people a sense of hope and pride, even when a team does not so well, it can still unite a fanbase.  There are so many support networks that people have built via attending matches, there are friendships and social groups that have developed from supporting Rovers, the ramifications of this pricing structure and fans walking away from the club have a much wider context.

This morning we have appointed a new manager, the club should at the very least be extending the “early bird” offer but really it isn’t too late, admit you got it wrong, turn a negative into a positive, adjust the pricing structure, make it cheaper and give people a reason to buy a season ticket.

Don’t worry about those that have already purchased a season ticket, either give them a refund or if not just roll forward the discount for next season.

It is time for those charged with running the club to step up, it is hard to admit you got it wrong but if you do then the fans will respect you for doing so, also by doing so you will also be respecting one of the key legacies that Jack Walker hoped to leave which was that price should never be a barrier to any fan watching Rovers…….