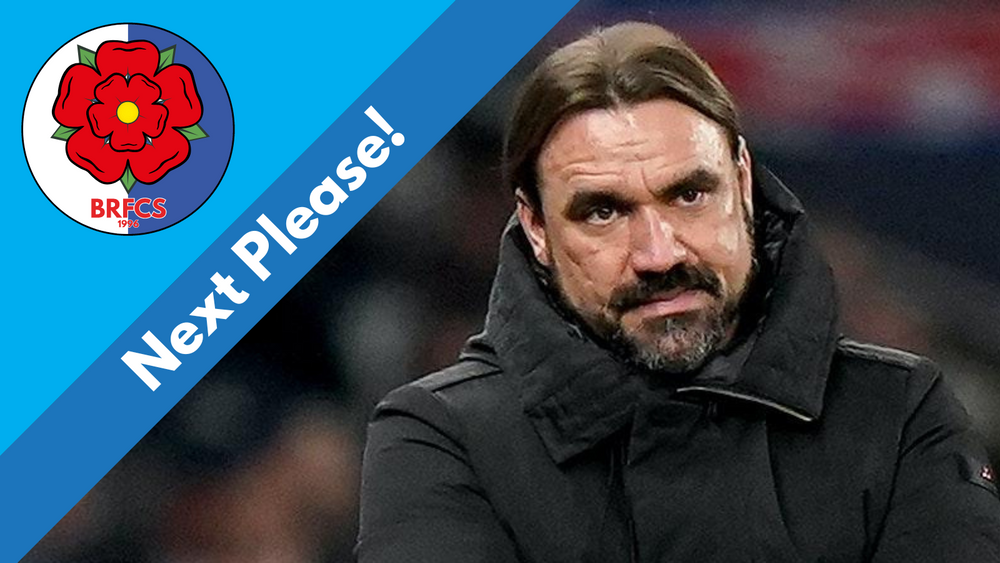 After 5 years at the helm, Tony Mowbray is set to leave the club at the end of the season, following the final game of the season away at Birmingham this weekend. There are a few names bouncing around Social Media with fans voicing their opinions and preferences. But who is actually available and a realistic appointment for Rovers?

Gareth Ainsworth is the obvious candidate, a name that was always going to be mentioned, whenever Tony left. A local man, a Rovers supporter who’s been in the game a very long time. Although it's fair to say he is somewhat unproven in the Championship. After promotion via PPG two seasons ago, relegation was seemingly always doomed for his Wycombe side. Recently achieving play-offs with a hope to return to the second tier of English football if he is not appointed he may yet be facing the Blues next season. With the club keen to make an appointment that will not require compensation, Ainsworth seems to be the exception to that requirement.

Daniel Farke is a man that many Rovers fans would call an ideal appointment. He knows the Championship like the back of his hand, he knows how to get out of the league and he knows how to develop and introduce youth into the first team; a quality that Mowbray himself suggested his replacement should have. Completing his most noticeable work with Norwich, twice winning the Championship, Farke was last working in Russia, managing the Premier League side Krasnodar. However, he resigned due to Russia's invasion of Ukraine and has been out of work ever since. The German also has a healthy and positive relationship with Liverpool boss Jurgen Klopp, one of many connections that he should no doubt look to utilise should he take up the Rovers vacancy.

The next name that is being thrown around by some Rovers fans is Michael Carrick. With his only experience in senior management being the caretaker manager of Manchester United, he is a young and up and coming manager who will be looking to make a name for himself in the world of management. Making his managerial debut in a Champions League victory over Villareal, securing United's place in the last 16 of the competition, the Championship would certainly be a different challenge for him, the type of the first job that will make or break his managerial career. A potentially very exciting appointment, or one that could backfire massively on Rovers it would definitely be a gamble if he was to be appointed.

It is entirely possible that an appointment could be made from within with Damien Johnson the obvious internal candidate to take the role. This would definitely be the cheapest option for the club, but it wouldn't necessarily be the most exciting for the fans. He is certainly unproven in senior management, but there's no doubt he knows the squad better than anyone, and he would definitely know what needs to be improved and what type of players we would need to bring in during the summer transfer window.

Given the track record of appointments throughout the Venky's reign, they now stand with a very difficult decision to make. The appointment has to be right, or it could have severely dire consequences. It's definitely a time of uncertainty in and around the club, but it could also potentially be a time of real excitement and optimism, given the right appointment is made.