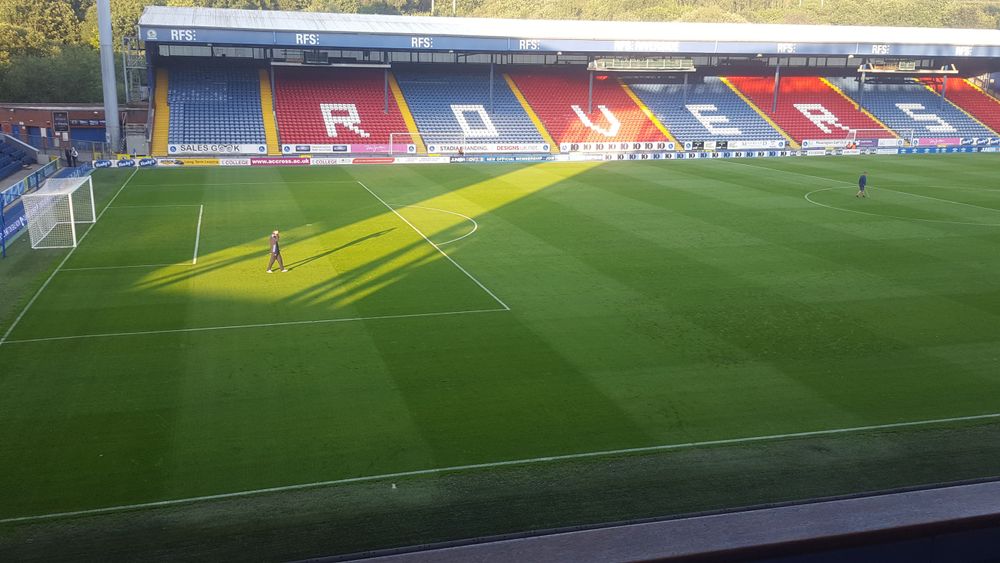 Rovers face Hartlepool in the Carabao Cup first round on Wednesday night in what will be just the third competitive meeting between the two sides in history.

The other times the teams have faced each other were both in 1974/75 in the League Cup third round. Fourth Division Hartlepool earned a replay at Ewood Park where 11,121 watched them cause an upset with a 2-1 win.

It will be the 63rd League Cup campaign Rovers have been involved in and only seven times have the club been knocked out at this stage of the competition - including last year's embarrassing home defeat to Morecambe in front of just 5,982 supporters.

Three of the other early failures came in three consecutive seasons during the Gary Bowyer era – losing on penalties after a 3–3 draw at Carlisle United in 2013, before home humiliation to Scunthorpe United and Shrewsbury Town in 2014 and 2015 respectively. 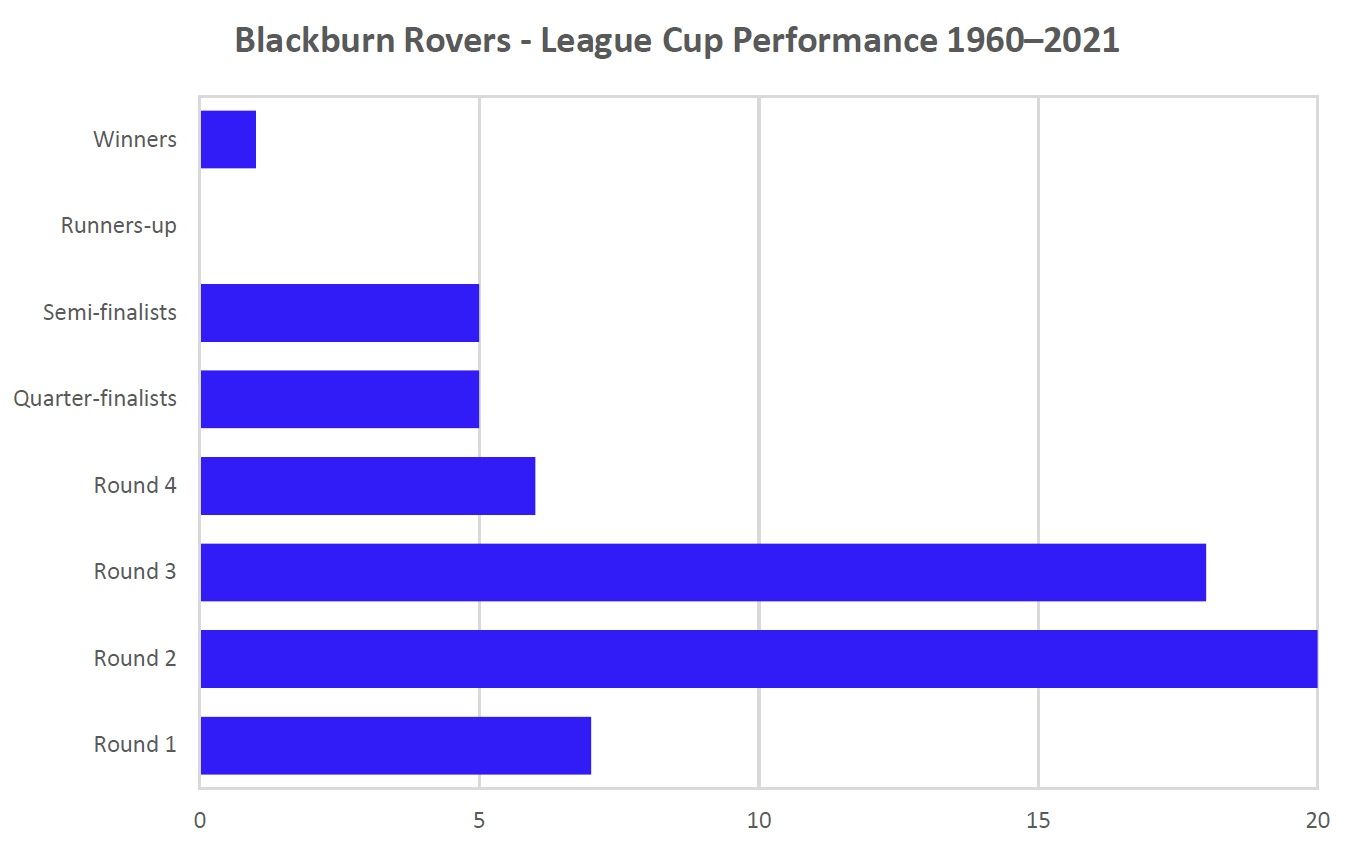