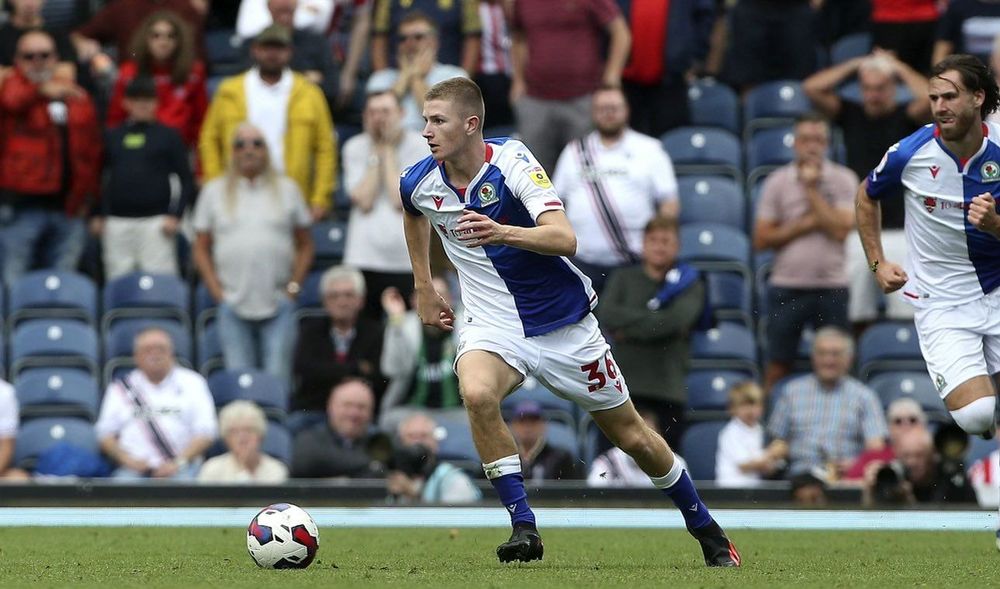 He Ain’t Heavy…He’s My Teammate

Following hot (?) on the heels of the Claytons and the Olssons, another set of fraternal Roverites have hoved firmly into view this season in the shape of Scott and Adam Wharton.

The cognoscenti that comprises the band of loyal and hardy souls who follow all the Rovers Academy age groups have for some time championed the emerging Wharton duo - Scott initially in the vanguard, but now hotly pursued by his sibling, Adam. Many were heard to predict that young Adam would blossom into the senior partner of the pair. And the beneficiary of all this familial talent is Blackburn Rovers FC.

In the absence of first-team exposure, such wisdom proliferated largely via social media channels and matchday conversations, but eventually, much like a magician evicted from the Magic Circle, the secret inevitably was revealed.

Spectators at pre-season friendlies caught glimpses of Adam (in fairness alongside other emerging midfield talent such as Jake Garrett and Jared Harlock) and declared themselves enthused with what they saw. A debut in the Carabao Cup against Hartlepool enabled the Wharton family to enjoy their very own BOGOF offer as the brace of Whartons graced the stage and looked right at home in the spotlight.

Wednesday evening moved the reveal onto live satellite TV coverage as Rovers confronted their Sky Sports curse head on by picking a side packed with potential and buoyed by the experience of such er… old heads as Brereton Díaz, Travis and Dack.

The stage was set, but the seaside attraction proved to be the young starlet in Rovers midfield. Not since the emergence of the likes of Dunn, Duff and Jones has there been such excitement generated by such a composed league debut in a halved shirt. Young Adam was proclaimed MOTM by Sky Sports and in BRFCS’s own Match Centre, he recorded the highest score to date since the feature was launched last year.

At this point, visitors to BRFCS keen to vote for Adam were greeted by this… can you spot the er “deliberate” mistake?

(In fairness several voters did…!)

But what to do to remedy this schoolboy error?

Well, a support request was raised with our data partner but Adam still consistently and steadfastly appears as Scott in their feed; which in the great scheme of things seemed terribly unfair. Issues of copyright and image rights were discussed and many technical discussions were held debating as to whether the BRFCS IT gurus could in fact overwrite the automatic feed with a picture of our choice.

And this is where the angel that is Helen Wharton… mother of this fine brace of Roverites enters the fray. An appeal was made for an image free of pesky copyright that we could use instead of Scott’s and lo and behold, Mrs Wharton duly came up trumps.

Here in all is glory therefore is young Adam, resplendent with golden boot and even at such tender years looking the part.

BRFCS now has a temporary photo free of legal ramifications… well unless Adam takes out an injunction against his mum of course… and we can only apologise for the use of Scott’s photo by the agency.

Resolution of that support ticket will be chased but in the meantime, let’s celebrate a(nother) promising young Wharton/Rovers talent and say a heartfelt “Thank you” to Mrs W… now officially very much a friend of BRFCS…!

Now…just how do we overwrite the supplied image? 😆