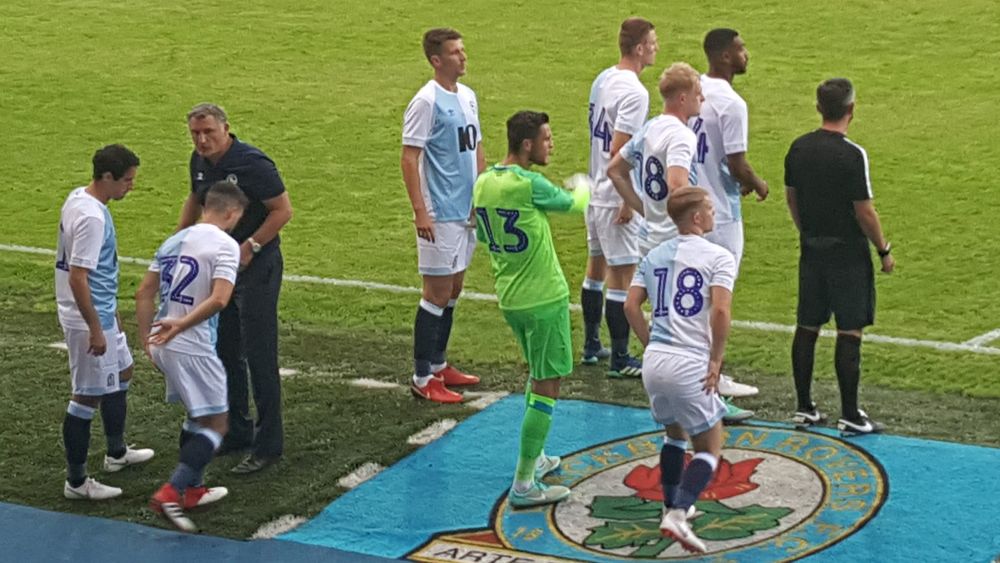 I'M A SUBSTITUTE FOR ANOTHER GUY

Joe Rothwell will depart Rovers having made 54 sub appearances from his total of 161 matches in all competitions for the club. Most of those came in his first couple of seasons before he became a regular starter and it puts him in the top ten in history for appearances from the bench.

Current players Sam Gallagher (48), Ben Brereton, John Buckley and Tyrhys Dolan (all 43) are not far behind.

David Dunn tops the list with 88, largely as a result of having two long spells at the club, although it still represents a large 23% of his total.

AND THOSE WHO HAVE ONLY EVER APPEARED AS A SUB…