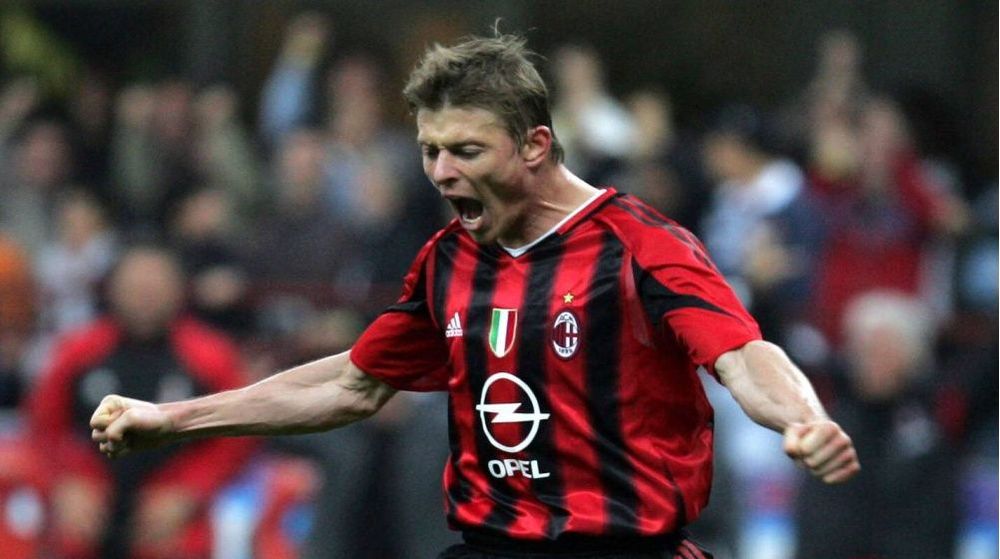 It's finally been officially announced that former Danish international and Newcastle man Jon Dahl Tomasson (Yun Dale Tomosun apparently pronunciation fans…) has become the Rovers manager following the departure of Tony Mowbray at the end of the season.

The Dane becomes Rovers‘ second-ever foreign manager, following Henning Berg's short ten-game stint in the dugout in 2012. Tomasson joins the club prior to the start of the season with a big pre-season and summer transfer window ahead.

The Rovers job will become the fourth first-team, head coach role of the 45-year-old‘s career and will give him a return to management after leaving his previous job at Malmo in December 2021. During his time at the Swedish giants, he lead them to two league titles and the group stage of the Champions League in his second season at the club, following four qualifying rounds, including a victory over Rangers in the third qualifying round.

As well as winning the Allsvenskan Manager of the Year award in 2020. he had several years of working as an assistant manager at both club level and on the international stage with Denmark. His last head coach role, prior to Malmo, was back in 2014 when he failed to keep Dutch club Roda JC Kerkrade up and was dismissed from his duties after just 17 games in charge, managing only three wins. Despite having a relegation on his managerial record, two Swedish League titles and Champions League qualification, he still can boast a 48.15% win ratio.

He of course enjoyed a rich and thoroughly impressive playing career that included a stint in the Premier League playing alongside Rovers Premier League winning legend Alan Shearer with the Magpies. He began his playing career in his native Denmark with Køge scoring 37 goals in  55 appearances. Following his first full season in the senior side, he left for the Netherlands and joined SC Heerenveen enjoying three seasons with the Dutch giants.

It was then, in 1997 that he joined Newcastle and came to England. However, his time with the Toon didn't go as well as he might have hoped and he returned to the Netherlands after a solitary season in England. It was with Feyenoord that he hit the best form of his career spending four full seasons with the club, scoring 70 goals and winning the Eredivisie title and the UEFA Cup. Following extremely successful spells with AC Milan, Stuttgart and Villareal he then returned to Feyenoord where he would retire in 2011. Scoring 236 goals across his 578-game-long club career, he also made 112 appearances for Denmark, scoring 52 goals for the country.

He remains fairly inexperienced as a manager and it is an imaginative appointment that holds promise and uncertainty in almost equal measure, it is certainly one that could go either way. Rovers fans will be hoping the winning mentality shown, in both his playing career and his recent managerial career, will shine through throughout his time at the club.