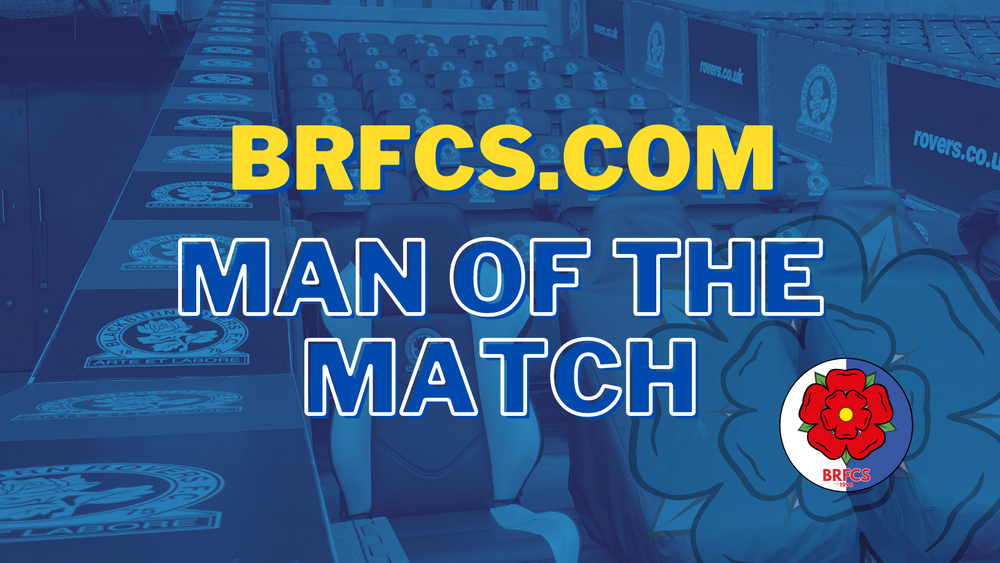 Man of the Match against Birmingham

If this writer is being honest, I wasn't looking forward to the trip to Birmingham. The M6 around Aston is a nightmare at the best of times, I think there's been roadworks ongoing there since at least 1997 when I used to make the trip past the Dunlop factory on a regular basis and this time they were actually warning us it was going to be bad! Add to that Tony had announced his final squad wasn't going to have any loan players or out of contract players and the fact Birmingham only escaped relegation because of Derby's “creative” accounting … you can see why I was less than enthusiastic about making the trip.

But I'm glad I did! While not a vintage performance Birmingham never really troubled us, even their goal came from a lunge for the ball more than an actual shot we were treated to 2 goals that would win Goal of the Season in any other year (or this year if we hadn't already voted before we'd scored all our goals)

Before the final winner is announced lets look at a couple of honourable mentions, Ryan Hedges had his best game in a Rovers shirt and debutant James Brown (aaaow!) did well enough despite never really being tested. If this was to be Ben Brereton Diaz's last goal for the club then he's left us with a very sweet memory as he curled the ball in to the toppest of top bins. Sam Gallagher's work rate was impressive and more often than not had an end product, a tackle, block, pass or a shot.

There can only be one winner though, and he goes by the name of John Buckley! 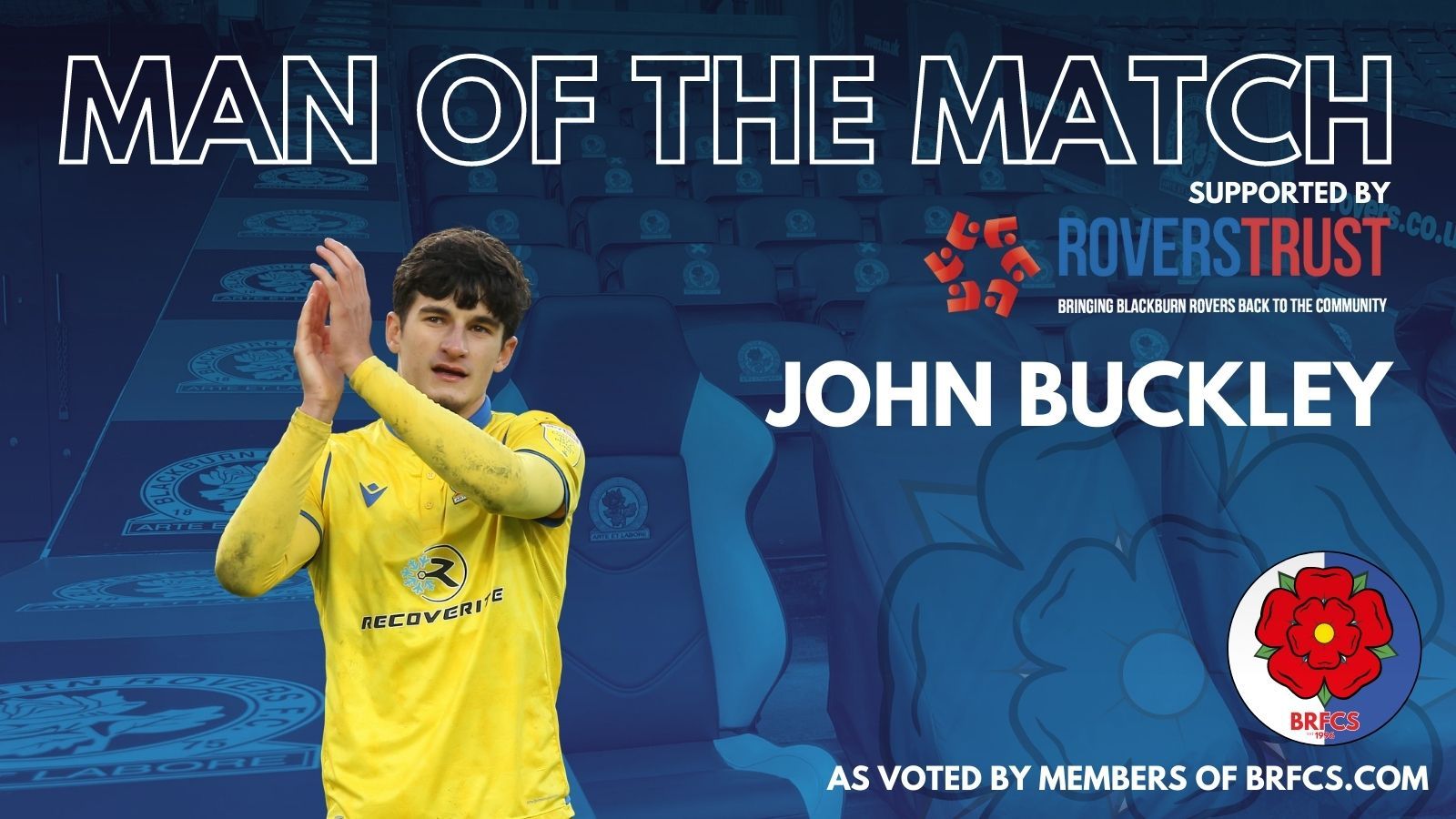