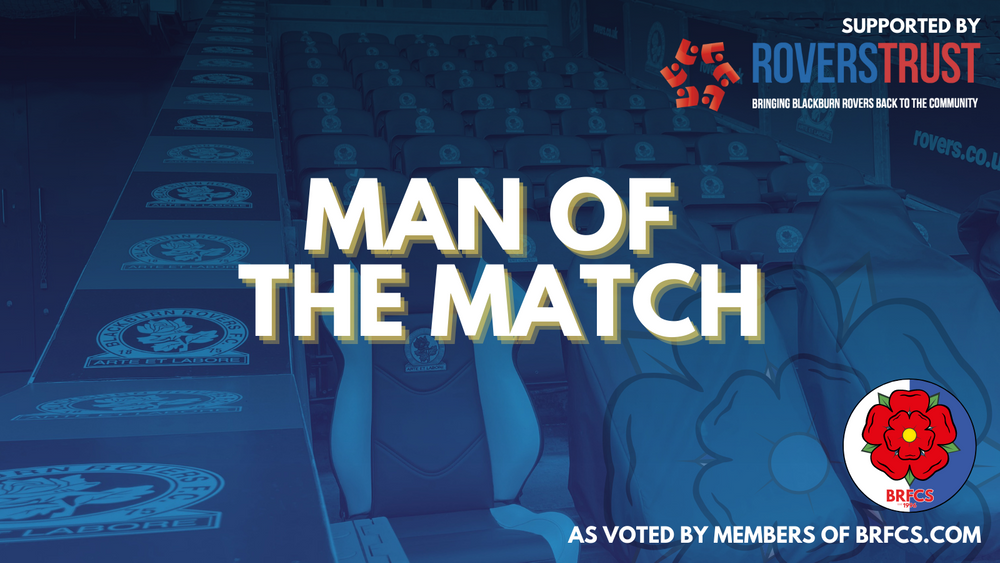 Man of the Match versus Bournemouth,

Over 21,000 people packed into Ewood to see our final home game and perhaps see players like Khadra, Van Hecke, Rothwell & Ben Brereton-Diaz for the last time, and while we still had a mathematical chance of making the playoffs, unfortunately Bournemouth didn't get the memo. With Tony Mowbray all but announcing his departure earlier in the week (and actually announcing it in the press conference afterwards) it really did feel like an end of term type of day, with Rovers players bringing Connect 4 and Monopoly from home to play instead of their boots.

However one player refused to join in the Buckeroo and Operation and earned himself the Man of the Match award supported by Rovers Trust, from BRFCS.com members who watched the game. Congratulations Thomas Kaminski. 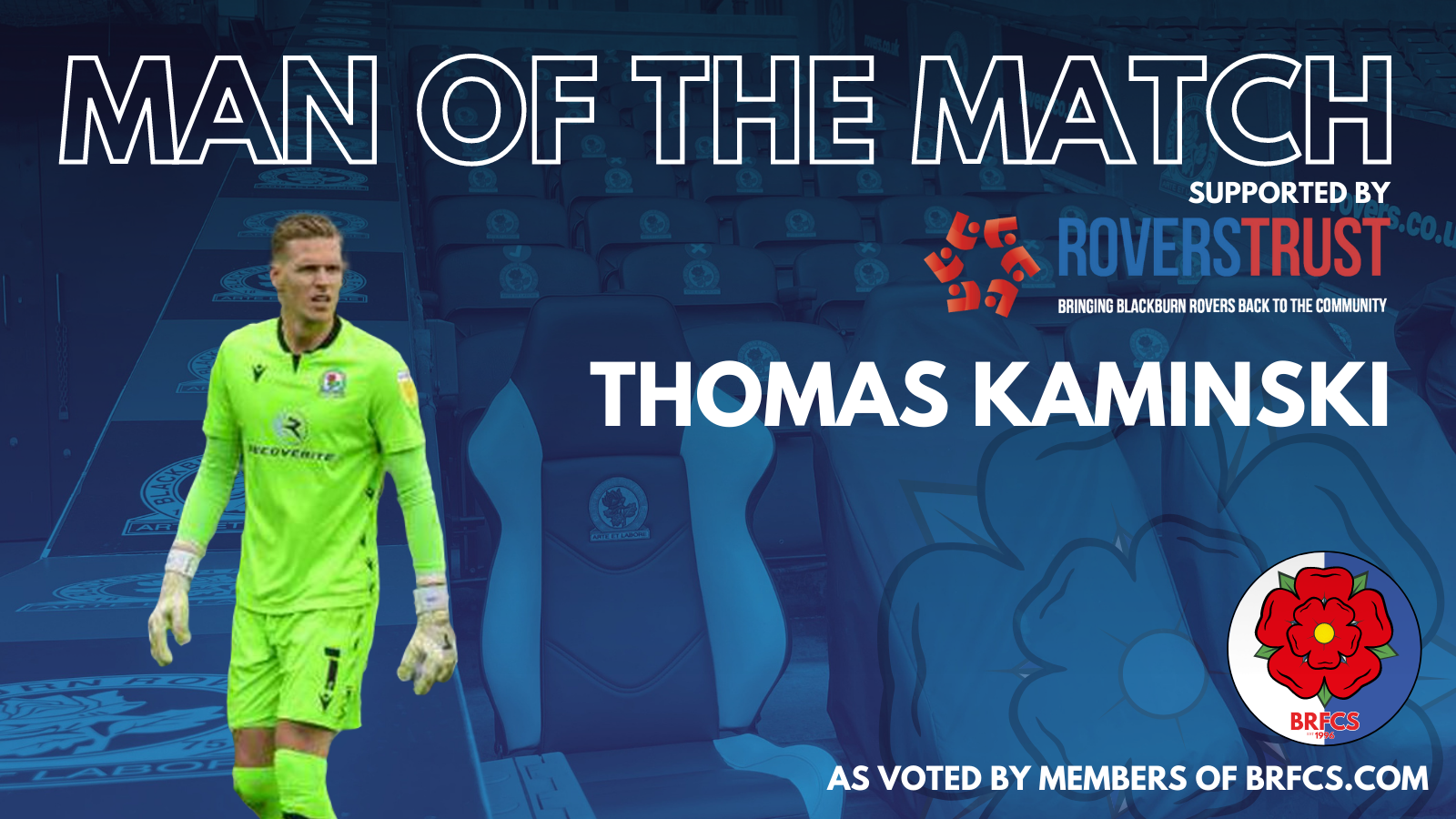