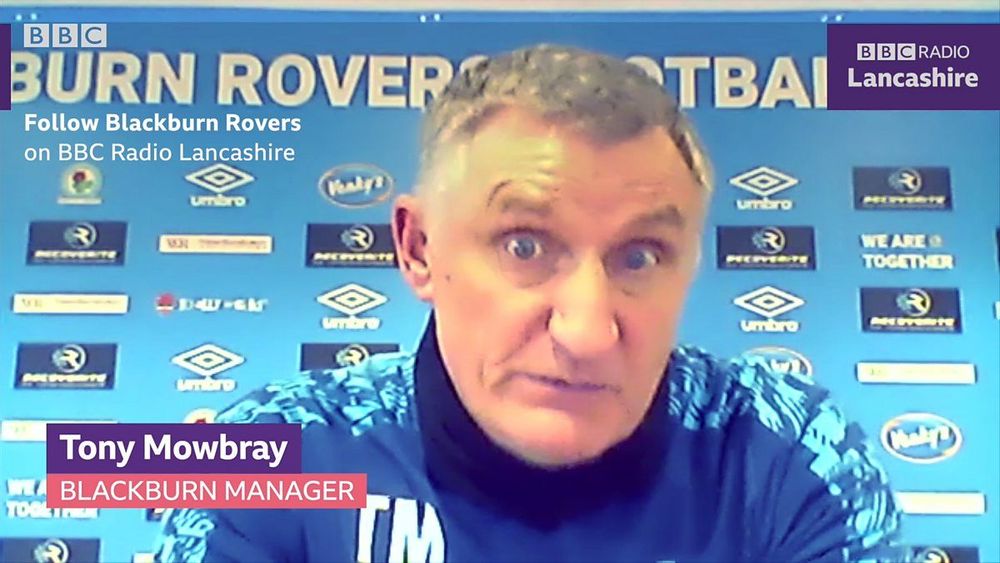 This week saw Tony Mowbray pass Don Mackay in terms of days in charge at Ewood, which makes him the longest serving manager at the club since Bobby Saxton.

Mowbray was appointed on 22nd February 2017 taking his stay in the hotseat to 1673 days and counting, despite a disastrous spell of 1 win in 15 matches earlier this year which led to many question marks over his lengthy tenure.

Mackay was Rovers manager for four-and-a-half years from February 1987 to September 1991 before Kenny Dalglish came in during the Jack Walker revolution. Saxton was at the club for five-and-a-half years immediately before Mackay.

Excluding the three secretaries who were in post for lengthy periods during the club's first 50 years, the longest stint of any full-time professional manager at Rovers stands at 6.7 years by ‘Jolly’ Jack Marshall in the 1960s.

Mowbray is currently the longest serving manager in The Championship, with Mark Robins at Coventry City being a close second - appointed just 12 days after Mowbray.