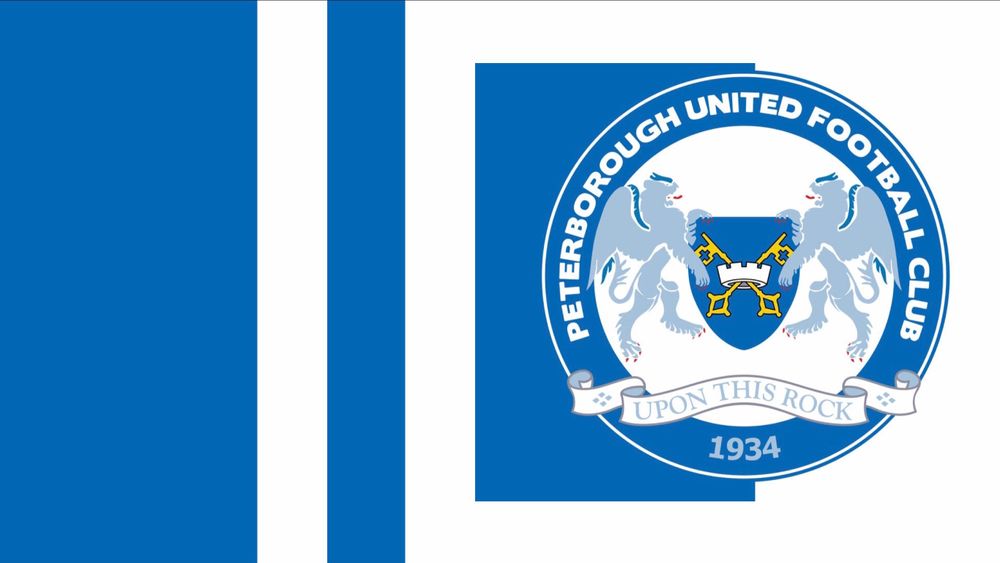 Wednesday evening sees the return to Ewood Park of Darren Ferguson's Peterborough United (theposh.com) with the two sides poised for an epic, if somewhat baffling, battle of half wit / half worry-wort with there being only one clear winner - the weather. Posh are in something of a tail-spin sitting at 22nd in the division, having won only twice since September, and collecting only 3 points from their past 5 games. Rovers are in much healthier shape, going into the game having taken 10 from a possible 15 points, even whilst establishing a new club record for a home defeat along the way.

Ferguson is apparently regarded as an up and coming manager in the game of association football, so far being saddled with a less than glittering track record to date taking in the heady heights of Posh (currently his 3rd stint), Preston Knorr Th'End and Doomcaster Rovers where no trees were torn up, or football boots thrown in dressing room spats despite his being the spawn of a Red Devil.

Head to head over the years has been unpredictable, other than to say you can predict the next game is going to be unpredictable.

It looks like there has never been a scoreless draw between the sides, so perhaps lump on some cash at the bookies. No, perhaps not.

Rovers' propensity to vacillate continued at the weekend of course, with the same group of players that gave a footballing and motivational lesson to a side only just out of the Premier League being harried, bruised and battered off their stride by a very poor bunch of cider-quaffing louts. Only the kwality of our Plastic Chilean mascot rescued a difficult point from our otherwise huff and puff / lack of Arte et Labore - long may El Diaz continue to bosh in the goals in such fine 'Gamst Stylie' I say.

Players who have graced (or disgraced) both teams include...

Derek Dougan - (Centre-Forward, turn-coat and late of this parish since 2007) (a chorus of loud boos from many a Rovers die-hard, or at least those who are still alive despite being able to recall the treachery associated with that name). Bit of a Posh Doog, at the time, no doubt.

Serhat Tasdemir  (Attacking Midfielder born in Blackburn) - Finding players who've been at both clubs is definitely a trivial pursuit opportunity - but apparently this chap was released by Rovers and is now plying his trade with Barnet, having made some appearances at London Road.

Niall Mason (Defender / Defensive Midfielder) - early career featured a spell with Rovers, eventually signing professional terms with Aston Villa but never appearing for them, and instead arriving at the Posh via another Rovers (doomcaster).

Heart says Rovers have to stamp some kind of authority on this one, despite being dictated to by Brizzle at the weekend - So perhaps a fine 2-0

Head says you can only bank on being baffled at the mind-games played so expertly by our gloriously deluded leader as we hurtle towards kick off. Could go either way, but based on form alone, plus the Posh' awkward 'habit' of taking the game to Rovers at Ewood, an unsurprising result might be 2-3 in Fergie time.

I won't be there - am having to self isolate with the family, and can confirm that this Covid thing is real. Currently completely unable to taste or smell anything - NOTHING AT ALL - which is a weird thing. All I can say is, I still expect a strong whiff of bullshit emanating from Ewood Park in the run up to the game, but I am hoping that it will be the sweet smell of victory for the mighty Blue & White, rather than the stench of bewilderment for the few hardy souls brave enough to venture out for this one.