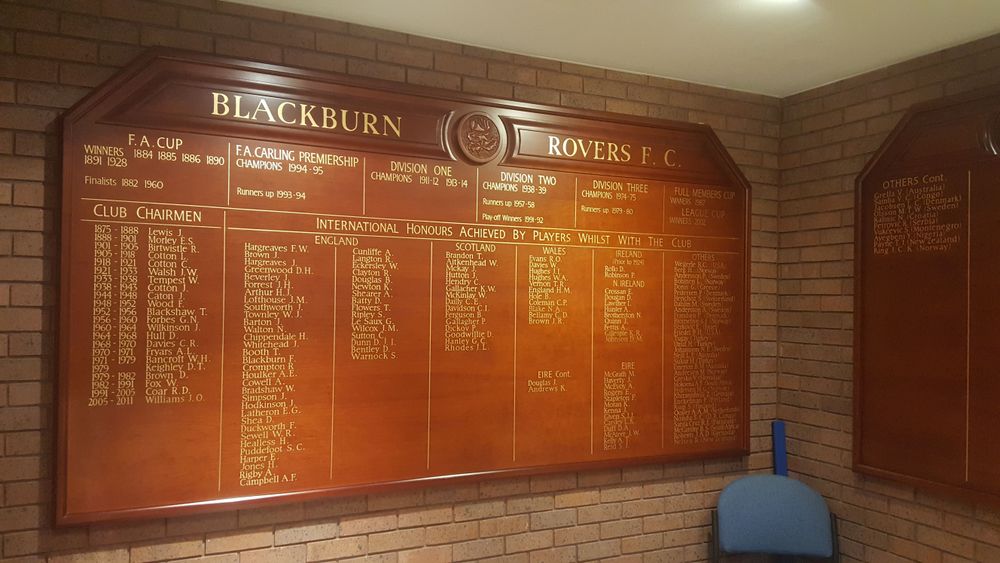 Rovers start another FA Cup campaign on Saturday, against Wigan Athletic, which will be the club's 414th match in the competition since their first in 1879/80.

Below are lists of the top appearance-makers and goalscorers in Rovers' FA Cup history. Not unexpectedly, most of the names come from the glory days of the 1880s and 1890s when five FA Cup victories were achieved.

The closest entrants to the Top Ten Appearances this century are Brad Friedel (29) and Morten Gamst Pedersen (25), while Darragh Lenihan is leading in the current squad but on just 9 appearances due to the club’s poor record in recent years.

Top of the goalscorers is James Brown. No, not the one who has just signed for Rovers but the one immortalised in Arnold Bennett's 'The Card' book.

Surprisingly neither Alan Shearer (2 goals in 8 appearances) or Simon Garner (7 in 29) appear on the scorers list. John Byrom’s famous hat-trick at West Ham in 1966 helped to secure his place as the most recent entrant.

In recent times, Pedersen netted 5 times (although should the Burnley goal really count double?!), while Garry Flitcroft, Benni McCarthy, Matt Derbyshire, Ben Marshall and Danny Graham all scored 4 goals. No player in the current squad has more than one goal in the FA Cup for Rovers. 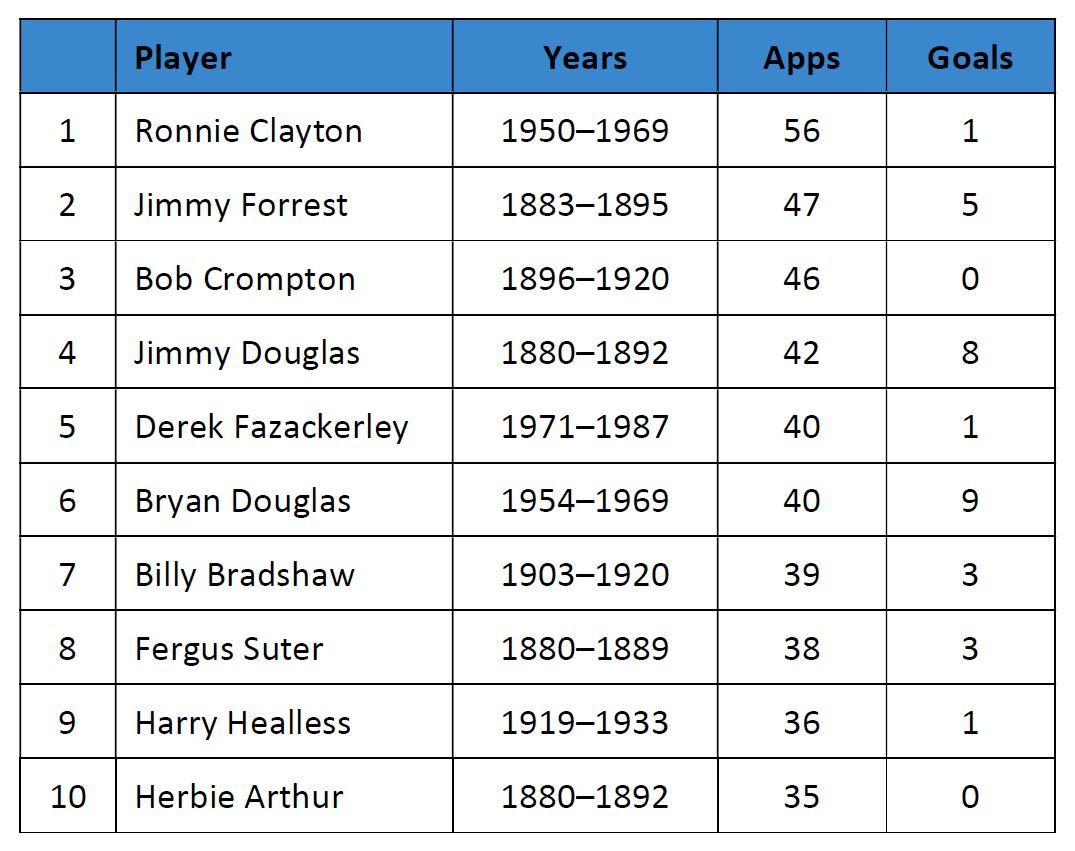 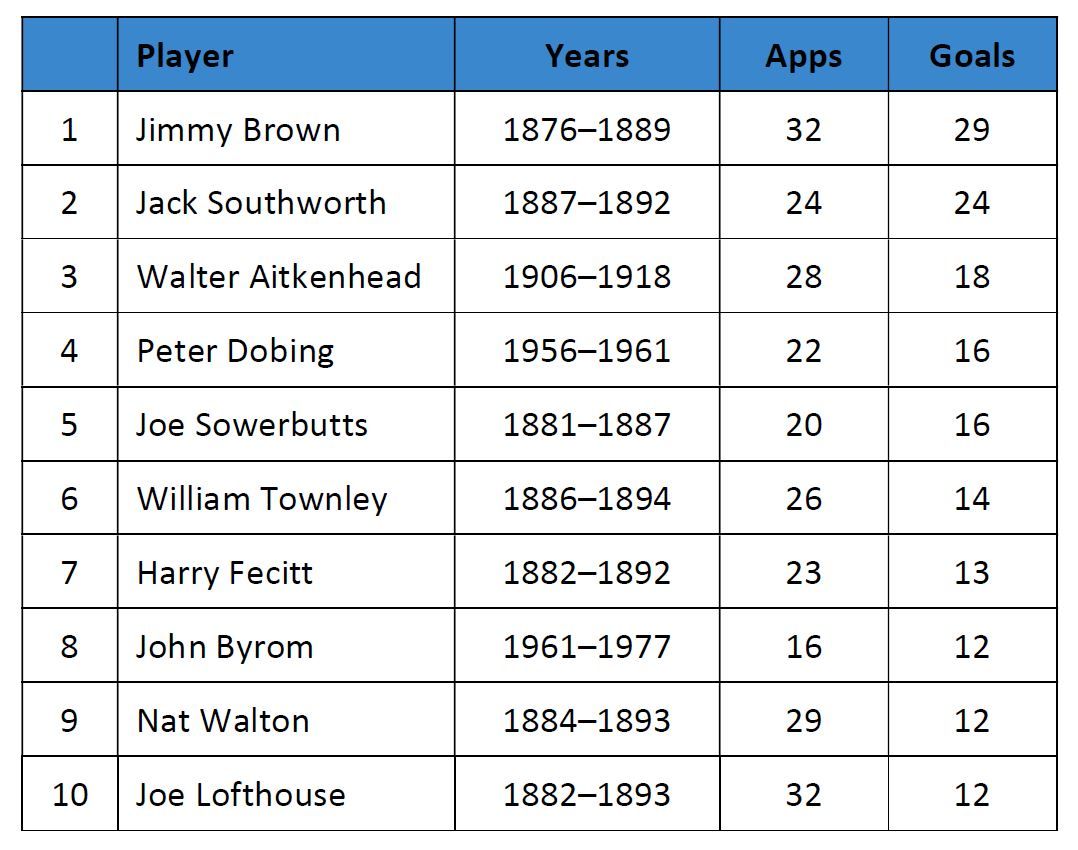