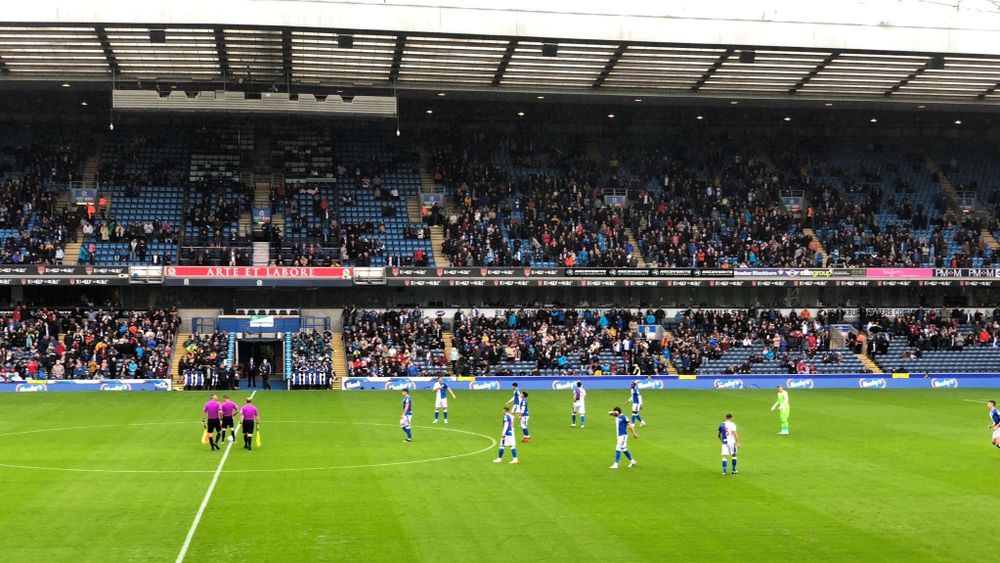 Reflections On The Return To Rovers

It had only happened twice previously at Ewood Park; the first occasion being the minute’s silence before the first home game after Jack Walker’s passing, the second when Matt Jansen completed a post-game, solo lap of honour in a Bolton Wanderers shirt to rapturous applause from all sides of Ewood.

As the players gathered around the centre circle the tannoy announcement proclaimed that a minute’s applause would mark our collective respect for all those we have lost since the last time we were able to commune at Ewood for a competitive fixture.

“The beginning and end of the minute will be marked by the referee’s whistle...” except that the fans had already started. There was to be no holding back the pent-up emotion any longer. Applause rang out and it seemed would never end. The sounds, sights and even the smell of football had returned.

In the days leading up to Saturday’s game, I wasn’t sure quite what to expect or how I would feel. Part of me remains a little intimidated by large crowds (“You’ll be fine at Ewood then Ian...”) double-vaccinations aside, this viral abomination hasn’t gone away and irrespective of opinions espoused on GB News, I really do not want my freedom to result in some other person ending up in A&E, having to be cared for by our over-worked, underpaid health workers.

However, once in sight of the stadium all of that was forgotten. Instead, replaced by a palpable sense of excitement and anticipation. Hearing the roars that followed the energetic early Rovers pressing, the first moans at a refereeing decision and of course, that opening goal, restored something to my soul that I hadn’t appreciated had been missing for so long.

There were a lot of empty seats at Ewood yesterday. There are many reasons for that, but the acknowledgement of one of the reasons did it for me. The third time ever that I’ve had a little cry inside Ewood. 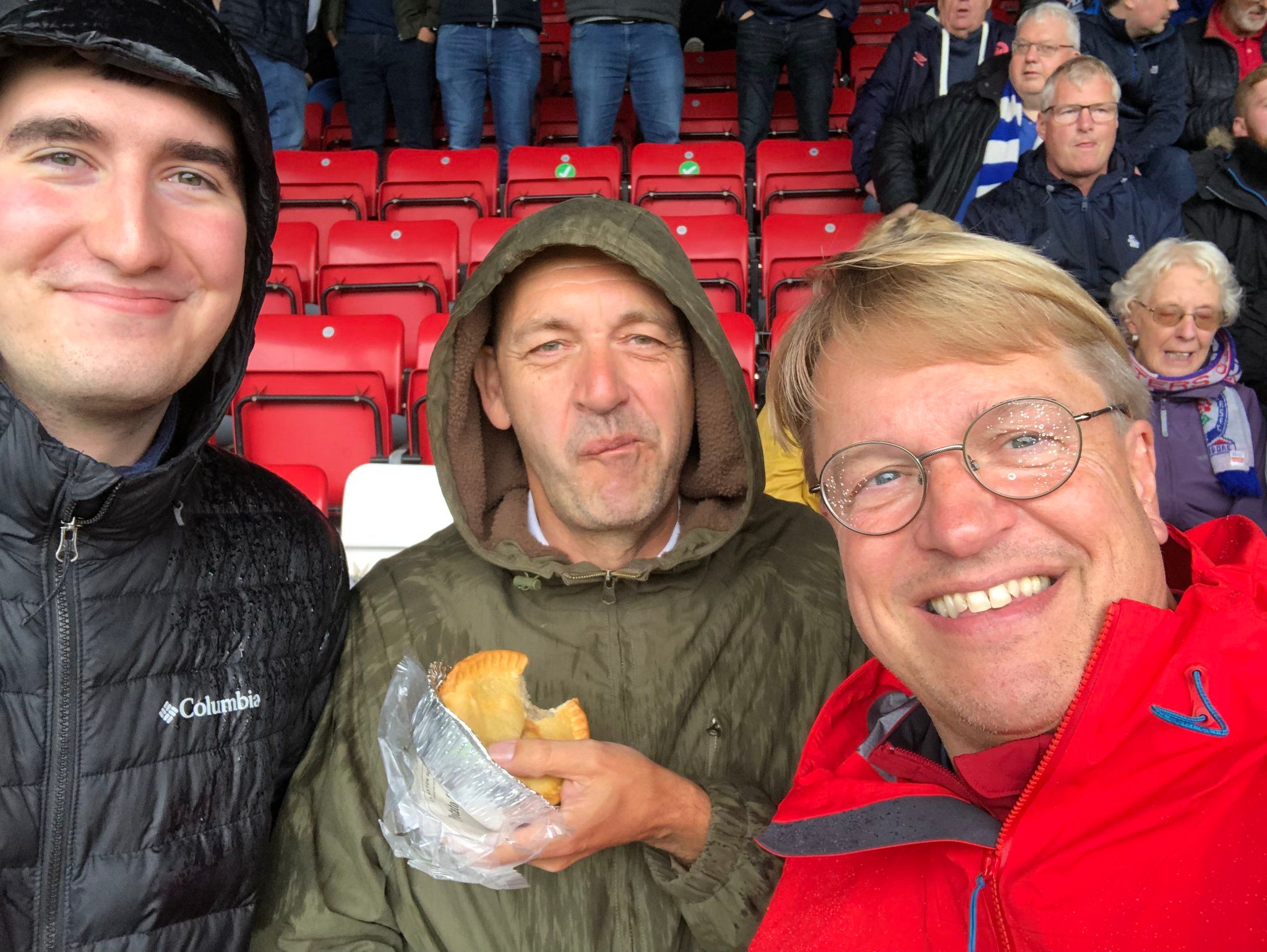 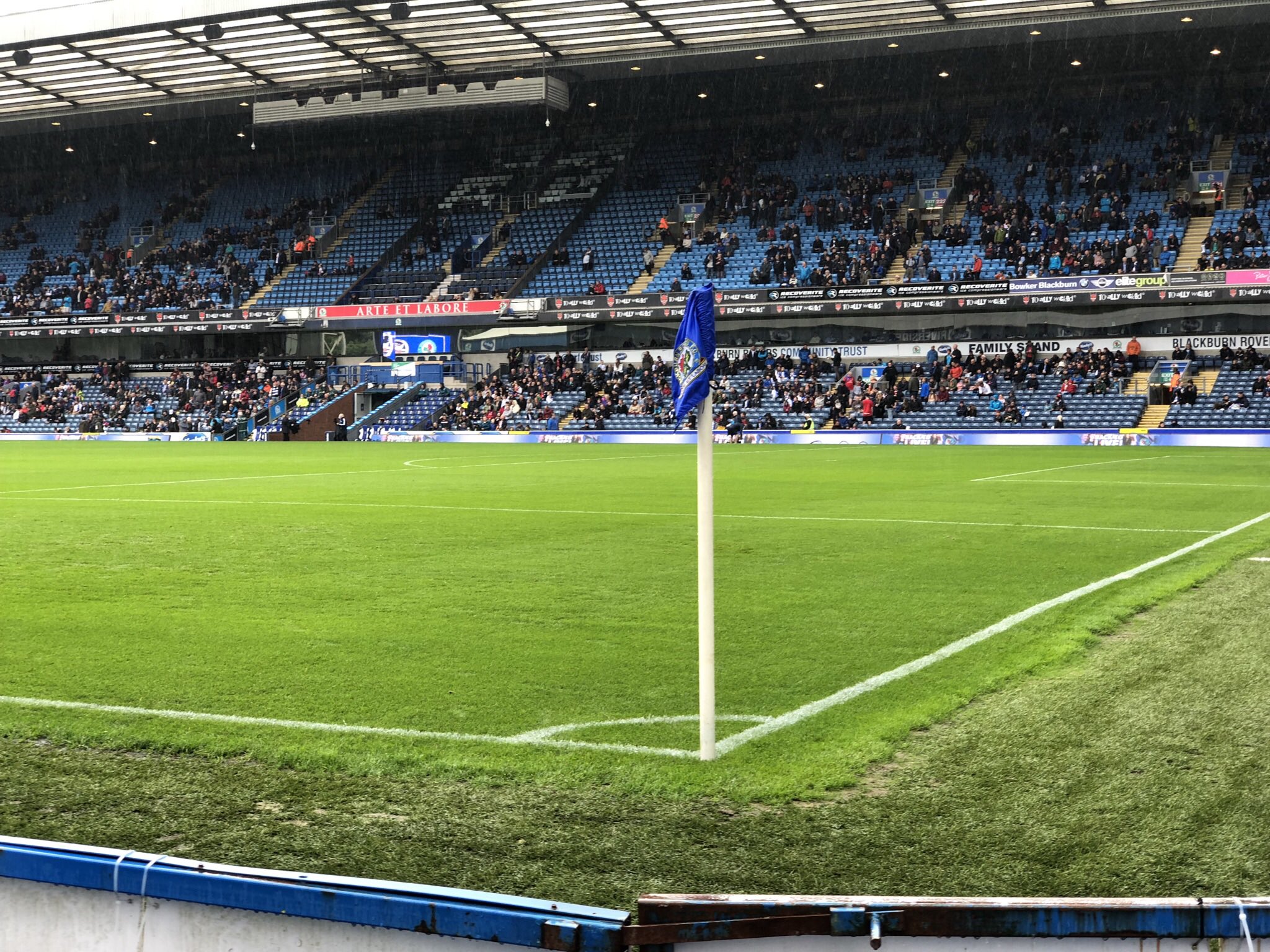