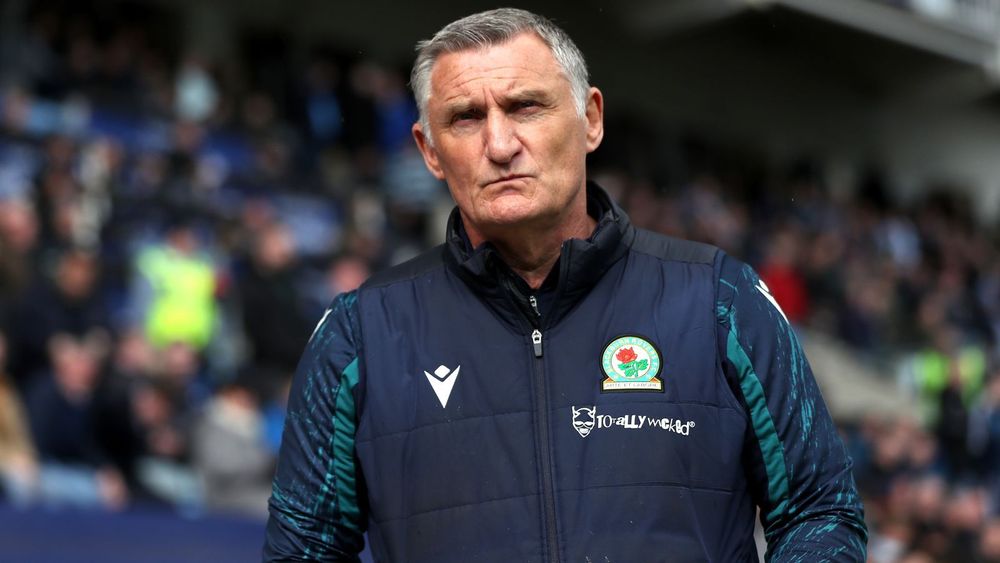 Votes of Confidence are so often a precursor to a change at the top. How many instances are there of organisations giving the most public demonstration of faith only to see it evaporate in weeks, days or in some instances, hours ?

The Conservative party for instance is presently going through one of their regular schizophrenic phases of Schrodinger’s politics; on the one hand feeling compelled to point out that the current incumbent is shall we say (overly kindly) "gaffe-prone" and likely to lose them vital seats in marginal constituencies; whilst also simultaneously having to back the serial-liar publicly whilst they work out all of their options.

One argument proffered for retaining the services of the fridge-fancier, is that there "isn’t anyone better out there..." and they "don't trust the process of finding a competent replacement".

Now...let us consider the case of Blackburn Rovers Football Club.

Having watched the season's optimism fade gradually from February onwards, public displays of faith in the manager from India and the Ewood boardroom were notable by their absence. Fans started to identify with various camps; including; "Trust the process & the manager"; "Get him out now"; "He probably should go in fairness, but do we really trust Venky's to appoint a better replacement ?".

Those in the last camp are apparently about to find out whether their concerns were justified and the omens are not wholly positive. The dare it be said "obvious candidates" such as Farke and Carvalhal chased the Bundesliga and cold, hard cash respectively. Another potential candidate with an outstanding CV has seemingly not been considered; perhaps because of his affinity with a drop of claret or seemingly has a healthy regard for his salary aspirations.

Another may have scared off the Ewood decision-makers by having long hair, a collection of denim and leather and a penchant for rock & roll...all this despite being a dyed-in-the-wool Rovers fan and possessing an impressive track record of achieving much with relatively little.

The managerial search, which conceivably could and probably should have started on 1st May, is at time of writing still ongoing. Rumours abound that the white smoke arising out of Ewood Park's chimney pot signifies more than damp wood in the fireplace and that an announcement is imminent, "habemus gaffer" you might say ?

The last six weeks signifies the sorts of systemic, endemic, institutionalised dithering that many Rovers supporters believe will cost the club any chance of stealing a march on its rivals. The transfer market is now open, Rovers have already lost Rothwell and it seems Lenihan will soon confirm a move to Teesside. Ryan Nyambe is apparently bound for north-west Birmingham if you believe the ITK Twitterati and of course there's the small matter of replacing a couple of excellent Brighton loanees and probably also the Chilean sensation.

In other words, there is much work to be done, surely the sooner it starts the better ?

The key unanswered questions include who will be holding the reins, will they be up to the task and will Rovers decision-making processes help or hinder the new boss ?

I fear we know the answer to at least the last question.