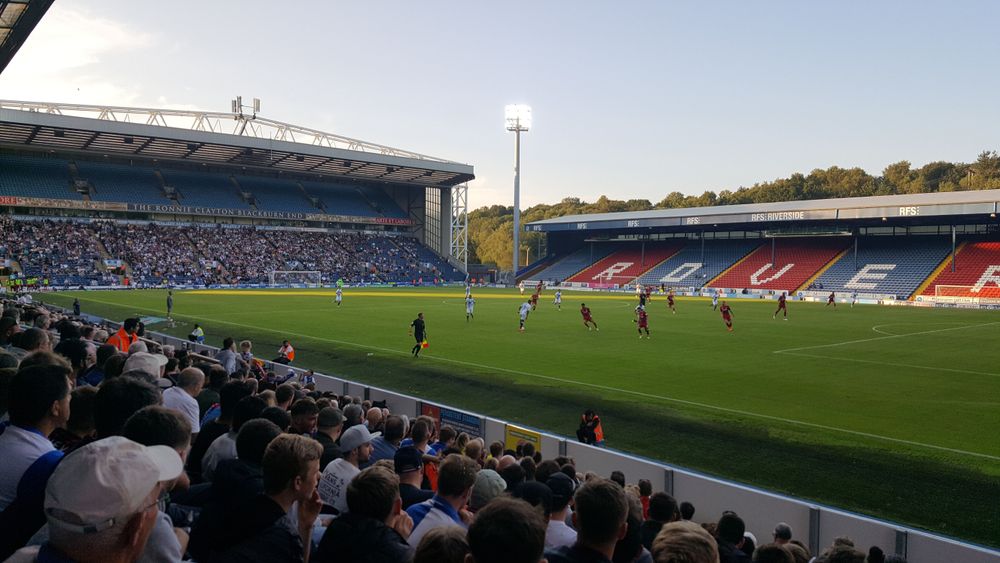 Rovers Return with the ghost of Ian Harte

Rovers supporters will have their first chance to step foot in Ewood for 17 months on Wednesday as Leeds United visit for a friendly.

The match may bring back memories of a famous pre-season fixture between the same teams in August 2000, when Leeds went home with a 3–2 victory.

That encounter is remembered for a hat-trick of free-kicks by Ian Harte – the Republic of Ireland left back who was one of the finest set piece takers of his generation.

Garry Flitcroft and Martin Taylor both netted equalisers for Rovers which cancelled out Harte’s spectacular two goals in the first half – curled into opposite top corners of Alan Kelly's goal. His winner, however, was deflected past substitute keeper John Filan.

Leeds had just finished third in the Premier League and would go on to reach the semi-finals of the Champions League, so it was an encouraging display by Rovers as they embarked on an ultimately successful quest to gain promotion from the First Division.

For memorabilia collectors, the club produced a unique reversible programme which covered both of the home friendlies against Everton and Leeds. 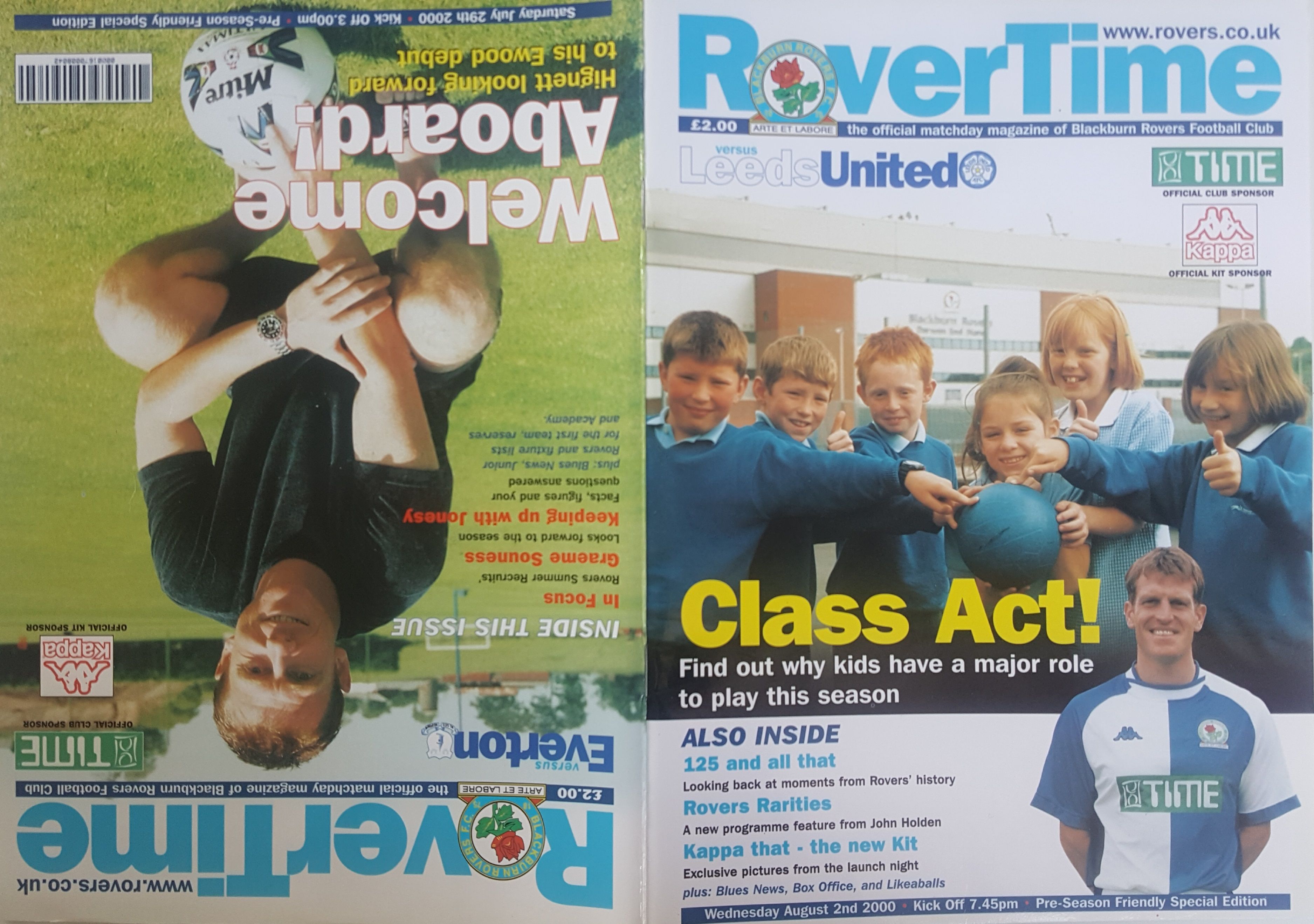