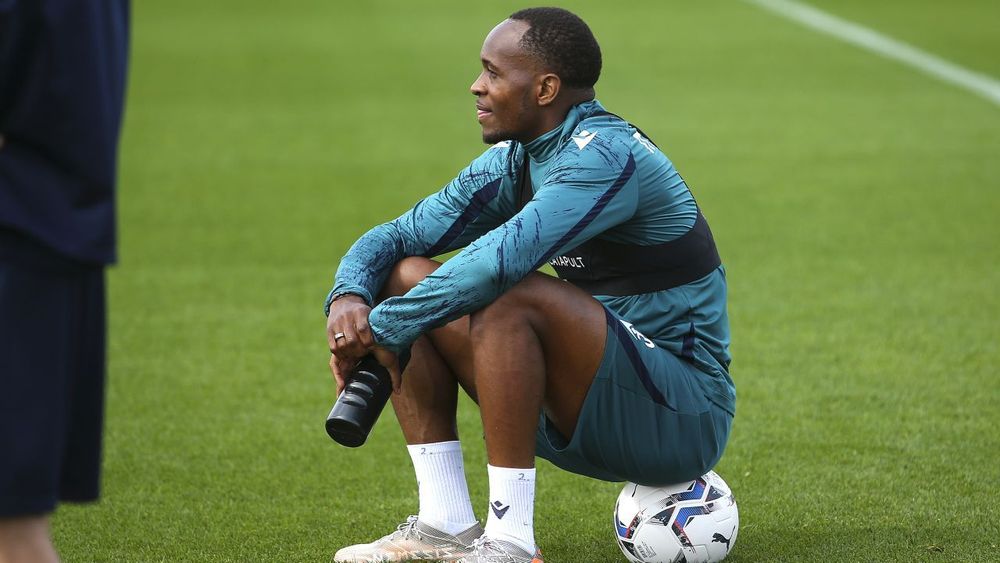 Ryan Nyambe is set to make his 200th Rovers appearance in all competitions against Peterborough on Friday, a superb milestone for the Namibian international at the age of just 24.

However, while he has developed into a key part of the team in recent years, there has been one thing noticeably missing from his career so far – a goal.

Despite finding himself in increasingly adventurous forward positions this season, Nyambe has not yet found the net to allow frenzied scenes of celebration.

Chris Price and Mark Atkins had a knack of grabbing many goals from right back in the 1980s, while even Lucas Neill took a couple of penalties in an attempt to bolster his goal record.

But with his contract situation unresolved, there remains a distinct possibility that Nyambe may join the ranks of players who never scored in their time at Ewood.

Assuming Nyambe does play against Peterborough without grabbing a goal, below is the list of outfield players with the most appearances for Rovers who never got on the scoresheet. As might be expected, all are defenders.

Those with lucky one-goal escapes include 1950s defender Willie Kelly (202 appearances), full-back Mick Heaton (190) and Jason Lowe (196), who fired in a rocket against Middlesbrough.

Meanwhile, Jeff Kenna’s single during the 1994/95 Championship run-in is perhaps the most important from all of the solitary goal scorers. He played 194 matches for the club.