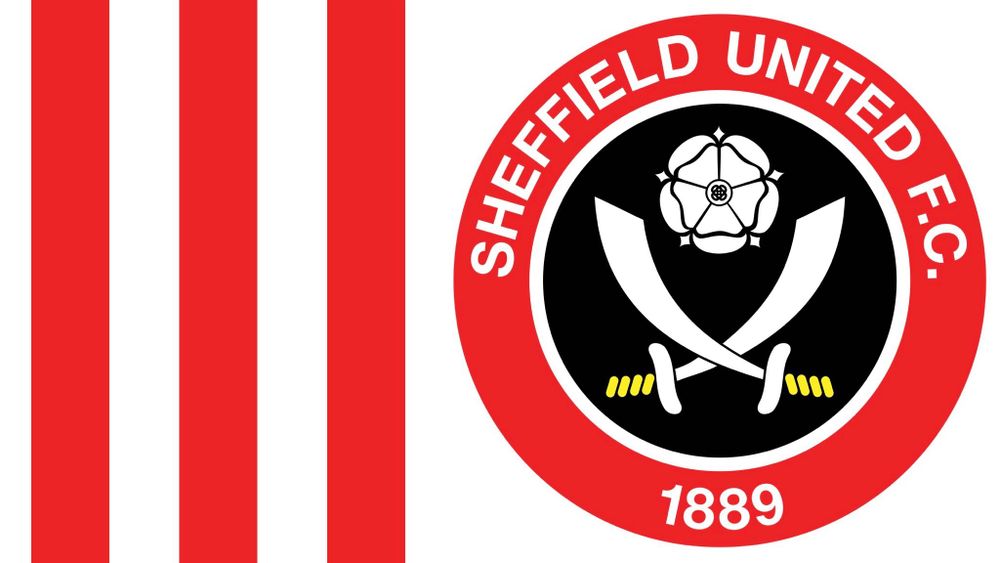 Solemn Radio 4 Voice: “This week's preview was recorded before the events of Wednesday evening,  the thoughts and prayers of everyone from BRFCS.com go out to all fans who were affected .”

This week's preview is brought to us by forum member “Rog of the Rovers”.

Its preview time once again! This takes me back to when previews were the norm on BRFCS, a simpler, pre Venkys era, where mythical figures like ABBEY, Bob Fleming (still of this parish?) and The Nodrog ran riot. The glory days of Premier League mid-table obscurity, where fans bickered over the ambitions of the Walker Trust and hierarchy to push the club forward and how tepid the tactics and football had become under the watch of Big Sam.

Self indulgence alert, I think this is the first ''proper'' preview I've done since the Norwich City home game in the fateful relegation season of 2011/2012. On that occasion we were victorious, a 2-0 home victory with goals from El Gato Formica, our OG South American star and Mr days away from signing the contract....Junior Hoilett. With an undefeated run in previous previews, let's hope we can continue the trend!

Fast forward nearly 10 years and this bring us to the match this Saturday, Sheffield United at home, and, in a shameless nod to the ''good old days'' I'm going to party like its 2007 and try and give you a classic BRFCS preview.

The 2019/20 version of the Blades under stewardship of local manager and boyhood fan of the club Chris Wilder were the team everyone outside of the top 7/8 clubs aspired to be.

Powered out of their six year purgatory in League One, by the brilliant man management skills of Wilder, a style, culture and philosophy was born in their historic 2016/17 campaign. In came John Fleck and Jack O'Connell, along with the goal scoring Leon Clarke, plus a solid core of Billy Sharp, who scored 30 goals that season and club captain Chris Basham, along with a crucial switch to the fluid 3-5-2 formation and an EFL juggernaut was born.

2017/18 - Championship consolidation and a top 10 finish, further shrewd signings of John Lundstram, George Baldock and Enda Stevens laid the foundation for the

2018/19 - Championship runners up and automatic promotion that followed. Oliver Norwood, John Egan and David McGoldrick joined an already well oiled machine to power United back to the Premier League for the first time since 2006/07 and the whole Carlos Tevez affair. Anyone who was at Ewood on 3rd October 2018 will remember that team and their ruthless efficiency as the Blades ran out deserved 0-2 winners thanks to a Billy Sharp brace, in my opinion, one of the most impressive displays I've seen by an opposition Championship team at Ewood in the last several years.

2019/20 - Premier League, after a shaky opening few fixtures, Wilder's men settled impresively into their new surroundings and began to thrive. A top half Premier League team from the middle of October and sat in 7th position in the table with ambitions of Europe as the pandemic struck.

But three defeats in a row at the end of the campaign foreshadowed what was to come.

2020/21 - Premier League, including the last three games of the previous season, the Blades went 20, yes TWENTY, Premier League games in a row without a victory! Not only that, but in that time a home draw against Fulham and a point at the AmEx Stadium was as good as it got! 2 points out of a possible 60. In the relegation zone all season and duly relegated back to the Championship with six games remaining. Wilder was dismissed after 28 games.

2021/22 - Championship, Back to the second tier, now under the stewardship of Slavisa Jokanovic, the Blades have had a mixed start, but remain a real threat due to their talented squad. At some point you feel that the team will 'click' and go on a run of victories, lets just hope its after this Saturday!

The lineup vs. Blackpool last weekend. 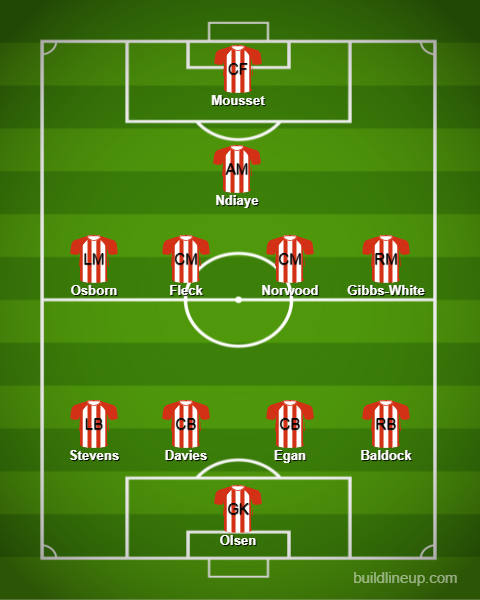 Not to forget squad players

You really do get the sense of the squad depth and under achieving talent they have at their disposal.

A Foot in Both Camps

A forum favourite, players who have played for both teams. This one may be harder than most to put a decent team together?

As you'd expect with a big city like Sheffield, the club has several famous fans.

Credit to the club who have made the tickets for this game, the 146th Anniversary of Blackburn Rovers Football Club.

I wonder what Messrs Lewis and Constantine would think of how far the club has come since the inception in in 1875 ?

19th April 1986 - Blackburn Rovers 6-1 Sheffield United - Garner, Patterson 3, Thompson and Barker. In front of just 4,736 fans. Was anyone from this forum there that day?

I'll leave that for you to discuss.

I hope Rovers can continue their good home record in a tough week against Fulham and Sheffield United. Two victories would really kick start a playoff push!