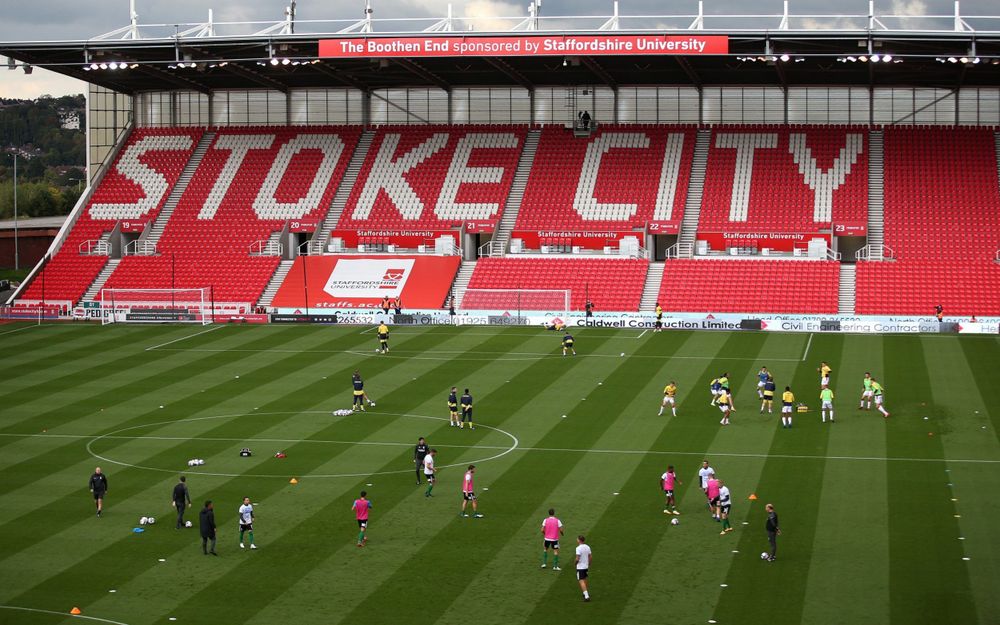 That Chile/Stoke Crossover You've Been Waiting For...

Alright Rovers, thought I might as well start a quick thread as the board's semi-resident Stoke fan. I live in Chile but come from Stoke, so finding myself in the unlikely position of being the world's leading expert in the Potteries-Chilean football crossover, I signed up when Brereton (Diaz) got his sensational call-up to La Roja. Crazy crazy story, especially living through it here and him coming from a couple of miles down the road from me on the other side of the world. Looking forward to seeing him on Saturday, and how we deal with him... 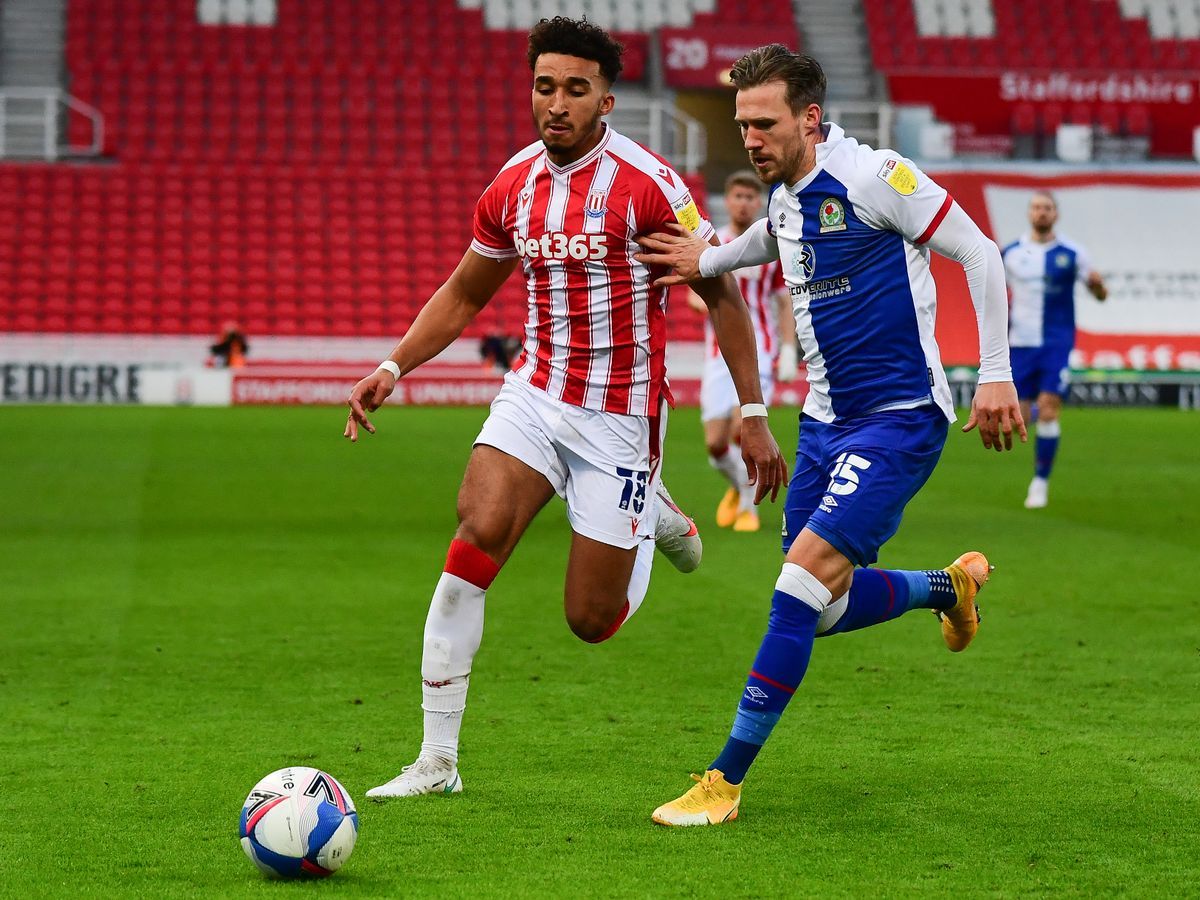 Anyway just thought I'd give a bit of Stoke perspective on Saturday's game.. Since O'Neill took over he's been ever-so-gradually turning things round after the disastrous Rowett and Nathan Jones experiments. We were rock bottom and eight points from safety when he took over at about this time two years ago and saved us from potential oblivion, so has an awful lot of credit in the bank. The way he's brought young players like Tymon, Souttar and Ty Campbell through to be key first-teamers is a particular highlight, although the jury's still out on his signings record. We were in desperate need of a defensive mid in the last window and he decided it was unnecessary, which means we have a slightly ragged band of talented but flaky bodies in the middle. Expectations flourish quickly in football and last season, while offering solidity and tantalising glimpses of the team we could be, ended up being underwhelming overall, never really looking like worrying the playoffs and finishing one spot ahead of you in 14th. This season feels like another step up and we find ourselves in a good position to secure a spot in the top six - I think most of us would be very disappointed if we didn't.

As well as our similar league position we've also had very similar recent form, so it should be a close game. In fact our last two fixtures are exactly the same - Posh at home and Bristol C away - from which you've come away with a slightly better record, getting four points to our three. Last night's defeat to Brizzle was one of those games for us, we played pretty well, dominated possession and had about five or six excellent chances but just couldn't put it away. Conversely at home against Peterborough we were bloody awful but came away with a 2-0 win. The main issue for us is injuries and suspensions.. we've had two late red cards in the last two games so Joe Allen will miss Saturday's game (ordinarily this would be a good thing for us but we're so thin on the ground we need bodies in there), meanwhile our best goalie is injured along with Powell and Souttar, probably our two best players, while Campbell is still on the comeback trail. Might start, might not.

I'd rather see Campbell starting up top and Ben Wilmot in place of Chester.

Apart from BBD I don't know a great deal about your team other than remembering Dack running the show against us last season (I think? Or the one before). I noticed he wasn't in the squad last night.. How has Pickering been doing? He was always one we kept tabs on at Crewe, seemed a stand-out young player.

Anyway I hear you're bringing 2k or so so should be a decent fiery atmosphere. I think it'll be a good battle but I'm not too confident with our frail midfield and the injuries we've got (and your on-fire Chileno.. if he gets at creaky Chester we'll be in trouble). Enjoy the day if you're going, all the best.. see you in the playoffs in May 😉