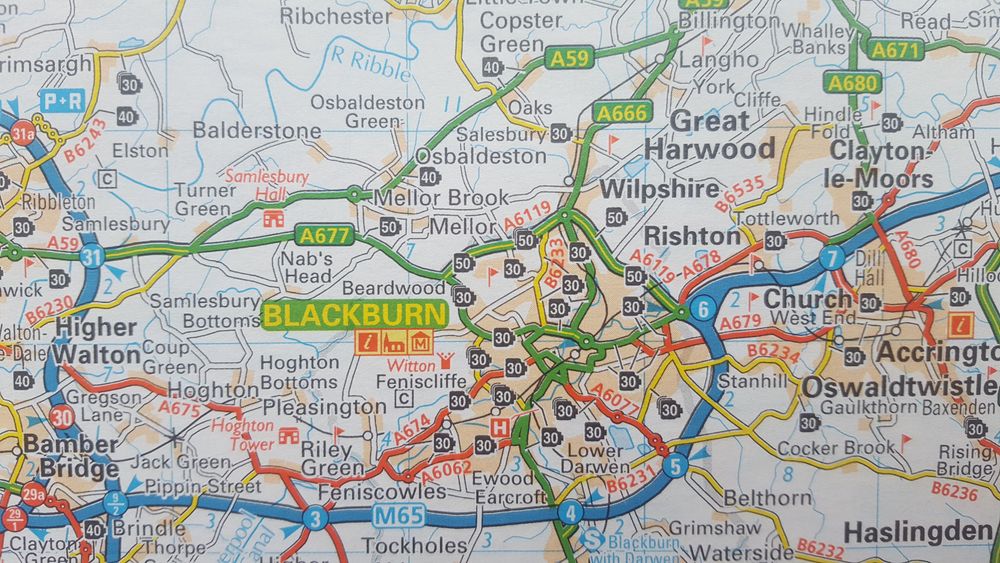 The Deeper Meaning of (Rovers) Liff

The potential price increases for next year’s season tickets that is currently being considered by Steve Waggott.

“A club spokesman indicated that the Audley Range would likely be in the order of 10-15%...”

The proposed name of the range of masculine grooming products that will be launched in September by Ben Brereton & Bradley Dack, in an effort to augment their off-field earnings.

Descriptive of the sudden sinking feeling experienced when eating a convivial family lunch at home at 12:15pm on a Saturday, only suddenly to remember that the match kicks off at 12:30pm and it isn’t on TV.

A cautious, but innately realistic assessment as to the chances of winning the divisional league title; typically expressed most often in January, following a run of three unexpected defeats over the festive period.

The “charidee” work done by players (which they don’t like to talk about) to support various community projects e.g. visiting hospitals, raising funds for a fan’s medical treatment, that invariably ends up forming a two-page photo splash in the Lancashire Telegraph on a slow news day.

A newly enrolled, especially youthfully-looking, policeman on duty at Ewood on a matchday for the first time and at this precise point, still blissfully unaware of the reputation of the visiting Millwall fans.

The amount of additional time deemed appropriate by the home fans when the Rovers are a goal down at 90 minutes.

“There must be at least 5 minutes of Darwen... their bloke was on the deck for ages...” (q.v. Lower Darwen)

The ability of fans successfully to predict the outcome of a penalty that is about to be taken, especially after the taking of said penalty.

An extravagant cross-field pass or long-distance shot hit with a precision rarely seen outside the Premier League. Until the advent of Stewart Downing, the last known sighting of a Feniscowles at Ewood was Tugay’s last home game.

At any given point, the club’s most expensive, but generally agreed, utterly useless player. (q.v. Little Harwood)

Descriptive of an incompetent and singularly unappealing club director, clearly out of his depth, but manifestly enjoying the limelight that being the incumbent in the role naturally delivers.

That feeling of panic experienced as a fan, when due to a careless Googling error two hours earlier, the satnav has sent you to entirely the wrong location and there’s barely 20 minutes to kick off with no sign of floodlight pylons. Thanks to research undertaken by Keele University, it has been confirmed that over 90% of football fans driving through Newcastle-under-Lyme at any given point in time, are stricken with this condition.

The pleasing thud made by a ball hoofed onto the roof of the Riverside Stand as a desperate defender makes a last-ditch clearance. Often succeeded by a cheer from the same stand when the ball eventually finds its way back to the pitch via the head of an over-enthusiastic, middle-aged fan who always fancied themselves as a centre-forward.

The sarcastic cry from the home crowd when an opposition full back warms up for an unfeasibly ambitious long throw.

A player who, whilst not costing a great deal, is generally acknowledged nonetheless, as being a bit too crap for the first team. (q.v. Great Harwood)

The amount of additional time deemed appropriate by the home fans when the Rovers are a goal up at 90 minutes (q.v. Darwen).

The inane post-match drivel babbled by a losing manager in the post-match press conference trying desperately to justify a comprehensive, heavy defeat.

Descriptive of the warm and sincere reception given to a home-grown Rovers player when it is announced that today marks their one-hundredth league appearance.

The device used to hold back cars in Car Park A for at least 15 minutes longer than even the most zealous health & safety official would deem necessary. It is thought that a pair of stout Pleckgates decisively held up the German advance into Leningrad during World War 2, ultimately leading to the failure of Operation Barbarossa.

The term originated from the oddly pitched sound of wailing, first heard in the Darwen End in 1992 when Rovers completed a comeback 4-2 win in the play-off semi-final first leg. The term is now generally used whenever a visiting side gives away a two-goal lead at Ewood.

“Just listened to them all Ramsgreaving on 606...”

The testosterone-fuelled jostling and over-excited acceleration often demonstrated by 21-year-old drivers of VW Golfs confronted by the Pleckgates (q.v.) of Car Park A, as drivers are desperate to exit into a traffic jam just as soon as possible.

A tactical substitution made far too early in the game, that backfires spectacularly when another player is immediately injured, leaving the team a man short for 20 minutes and ultimately costing the game.

The excess weight carried by players, who clearly have holidayed far too exuberantly, when arriving at Brockhall for pre-season training.

The undisclosed amount at any given point in the season, for which the club is willing to sell the best player in order to keep the bank manager happy. By FA Statute, the Shadsworth cannot ever be more than half of the fee spent on the Great Harwood (q.v.).

The gap between income and expenditure in the profit & loss account that can only be filled by raising match day tickets to £500 a pop & selling 30,000 of them every fortnight... or selling Bradley Dack for £180m.

Descriptive of being top of the table on Match Of The Day after a single game, largely due to hammering a newly promoted side at home in August and under no circumstances should be deemed to be predictive of likely out turn at the season’s end.

Originally, the player in any visiting Leeds United team that is the focus of home fans’ taunts at throw-ins and corners. Recently, use has spread to include any Leeds fan on social media who remarks on the unprecedented levels of away support enjoyed by the famous, old Yorkshire club.

Process to describe the search for a suitable family home by any new signing once staying at the Dunkenhalgh loses its appeal. It was reported widely at the time that Ray Wilkins was once believed to be Wilpshiring in East Lancashire one summer, but the rumour remained unsubstantiated.

The act of abandoning a car on Nuttall Street at 2:56pm on a matchday, fully cognisant of the impending parking violation but deemed an acceptable cost/benefit trade-off given the circumstances. 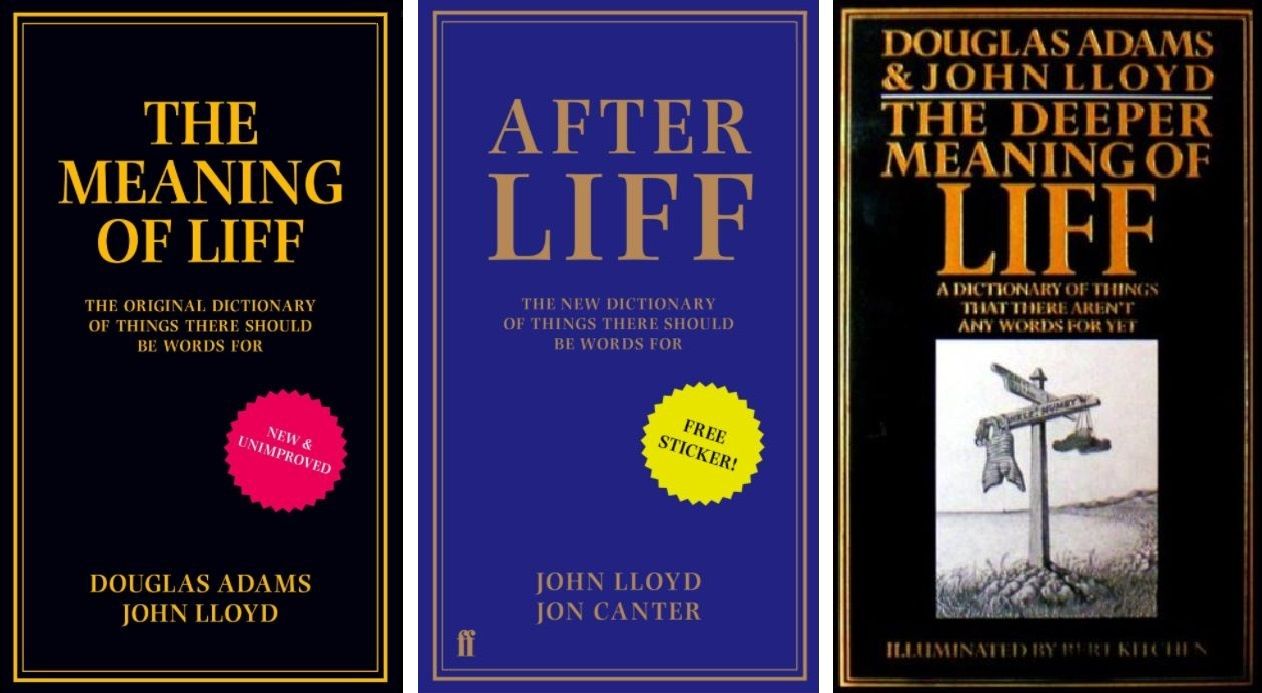