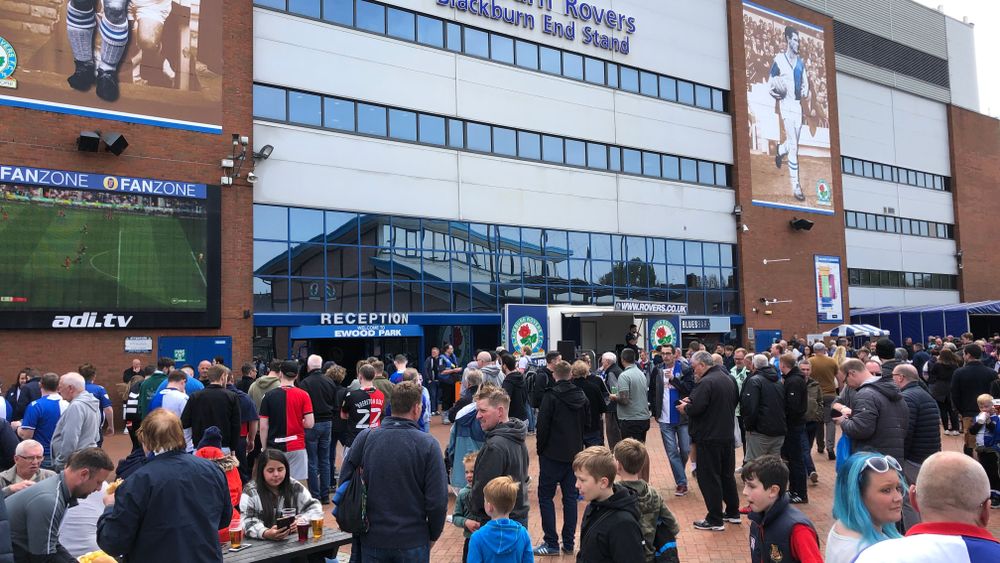 The Man In The Dugout

With the departure of Tony Mowbray and the imminent arrival of a new manager, there are so many things that Rovers fans want from their new man.

Some things need to change completely, but others need to continue to develop positively. Now it seems several of our targets have gone elsewhere, an appointment needs to be made as soon as possible, with the new season fast approaching.

Tony Mowbray brought order and stability to the club, during his time with Rovers, creating an exciting and admirable side for the fans to watch on a weekly basis. The breakthrough of youngsters during Tony's time is something that many Rovers fans would love to see continue, exploiting the exciting talent Rovers possess in the academy.

With so many of the youth system playing their part in their respective national youth systems (as well as in the Rovers under 23s and 18s - each of whom have had impressive seasons), trusting in the youth is something that Rovers have done well recently and is something that the new boss should definitely be looking to continue.

Although Mowbray built some great fundamentals and created a great base for development and excitement on the pitch, I feel that something new and something different is needed from the new manager. A new manager with different and exciting fundamental principles, accompanied by a great new play style is definitely what's needed with Rovers. Something that will ensure the now traditional "second-half of the season" collapse is consigned to history is a must. Players and the fans each are tired of the crushing inevitability of feeling like a collapse will occur year upon year.

A radical, new type of manager is something that we have never really experienced under the Venkys, but this time it seems we may see a different style of manager take the hot seat.

With the appointment of the new Director of Football Gregg Broughton, a managerial appointment is surely imminent. It seems on the face of it to be a positive and forward-thinking appointment that will help the club move forward, ensuring the correct focus and that momentum continues in the right direction.

Providing the managerial appointment is equally positive, it could be a fairly decent off-season of incomings before the player transfers even begin. Integration and development into the first team of the youth is something that Broughton seems to understand, having played a part in the Norwich academy in his most recent English role.

The new managerial appointment needs to develop what Tony started, whilst also improving the way Rovers seasons pan out. A lot is expected from the appointment and the risk of moving on is yet to prove it's the right decision.

A few players also need to be acquired once a manager is in place. An exciting time for sure at Rovers, but one that also has the potential to become very worrying and disappointing if the wrong managerial decision is made - we have a lot of experience of that in recent years.