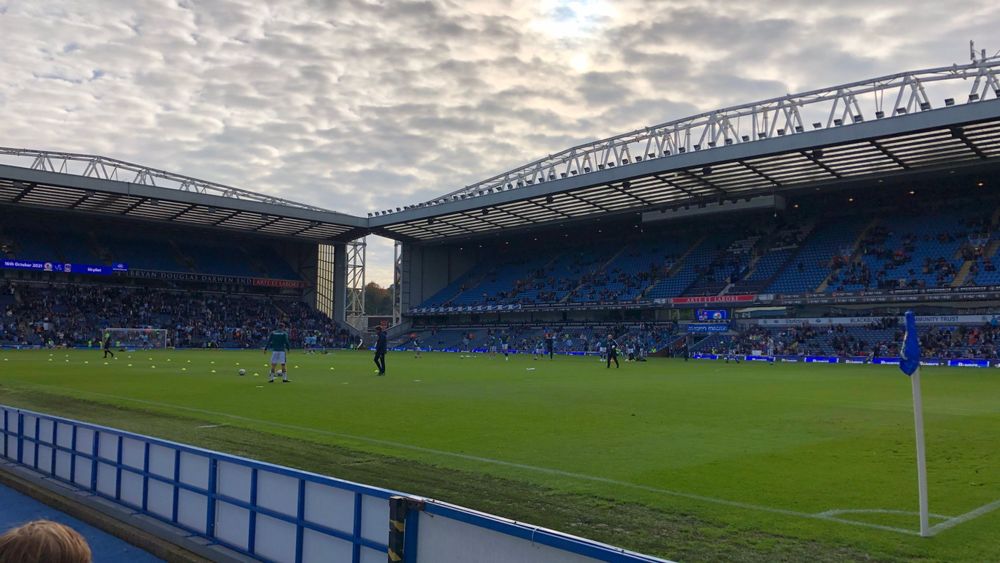 THE PATH FROM A GLOBAL ADVISOR TO DIRECTOR OF FOOTBALL MODEL

Ten years ago, following relegation from the Premier League, Blackburn Rovers undertook a series of behind the scenes changes aimed at improving the way the club was run. It would be an understatement to say those changes not only failed, but added to the (largely) true impression that the club was “out of control”. This description is not even an overstated fan opinion, it was the actual language used by the club’s own legal team in its court case against Henning Berg, in which they were ordered to pay him £2.25m.

In producing a new podcast series charting Blackburn’s previous spell in the Premier League, from 2001-12, called Rovers Returned, it was a chance to revisit painful memories of the early Venky’s years and the chaotic way the club was run up to, and immediately following relegation. This exercise in history though is also the reason why I’m cautiously optimistic about the changes behind the scenes this summer.

It would be disingenuous of me to write that the club’s process this summer has been faultless and well executed. Like many fans, I’ve also been worried about the length of time it has taken to appoint a new head coach with pre-season just around the corner. It never made sense to me that the original plan was to appoint a head coach, followed by a director of football. Surely it needed to be the other way around given the responsibilities and role of a director of football?

I know a lot of fans, myself included, still have questions over exactly how Venky’s run the club, where power lies, who is accountable for certain decisions, and what the owners’ motivations truly are. But the history of the last ten years also means we should welcome progress when we see it. In June 2012 the club appointed Shebby Singh as global advisor, a role that was never clearly defined, held by someone who was in the media for all the wrong reasons, and had no experience of English football, or acting as a senior executive at a football club.

In contrast, Gregg Broughton has a reputation and track record. Yes, he’s unproven at this level, but as a fan I understand the rationale behind his appointment. Not only that, listening to his first interview he clearly has a philosophy and idea about how the club should operate, what it means for Blackburn Rovers to be sustainable, and utilising our most prized asset, the academy.

In Jon Dahl Tomasson, at the very least we have a head coach clearly aligned to the vision of the director of football. That might sound like a very low bar, but don’t forget the ‘relationship’ that Singh possessed with Kean, Berg, and Appleton that first year back in the Championship.

The way Broughton and JDT talk about the vision of the club clearly builds on the work of Tony Mowbray, but as Mowbray said himself before his departure, there is still a lot of work needed behind the scenes to make the club run better. It’s too early to tell what impact Broughton and JDT will have, but at the very least I see signs of progress and a genuine step in the right direction. Let’s hope this translates into off and on-field success when the new season starts.