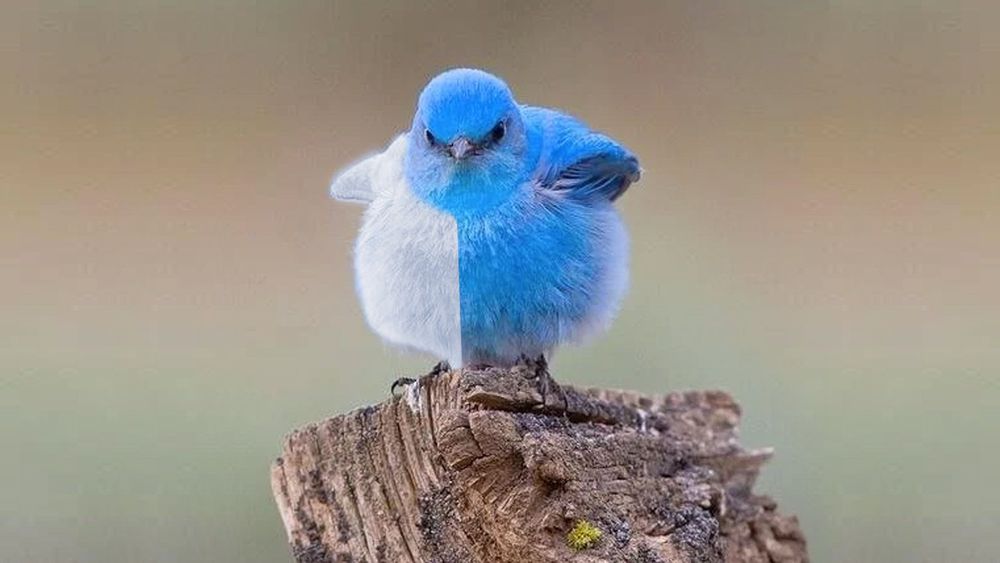 Diaz and Gallagher as wing backs? Checks out as you've chosen Mowbray as manager I guess...

Apparently we have a change strip which we never change into…

Are we saving the away kit for when we play a team who wear blue and yellow stripes https://t.co/x2vCb3NkTk

All profits from this print will go directly to Tony and his family to help with his care @ParkesThompson https://t.co/pz8sJF8mE3

The first of 2 Steve Bruce appearances this week  (Context, NUFC fans were waiting for their CAT to cough up a furball, or catch a mouse … I think)

Huge numbers of #NUFC fans will today sit and watch something where they have absolutely no clue what is going on out of duty to their club.

Basically, like Steve Bruce on a match day. #NUFCTakeover

…and here's Steve, looking like a young Waldorf and Statler outpacing the subs bench after a tournament win (both examples of why FIFA is nothing like real football)

Steve Bruce out running the bench players has me dead.. 💀😭 pic.twitter.com/0t8u4I1mjh