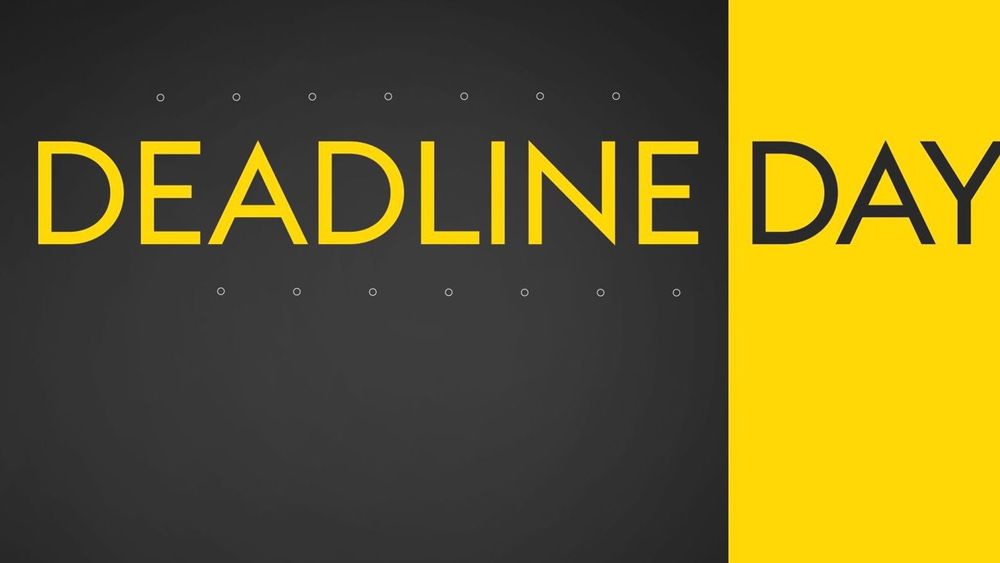 Rovers transfer window has been deemed a disappointment by many fans but the club insists that many avenues were explored.

Here is a brief review of the players considered, but ultimately rejected by Rovers before the transfer window slammed shut earlier this week…

Andy Striker - top scorer in the Willenhall & District combination for three seasons. Scouted by Walsall, Stafford Rangers and a straitened Barcelona, but Rovers elected not to pursue their interest. Subsequently signed by Keele Town on a monthly deal with a release clause that can be triggered only by Barcelona.

Neil Down - a tremendously “woke” left back, currently plying his trade in the Hellenic League with Wivenhoe Town. Down donates 50% of his salary to charity and regularly recycles his plastic bottles to raise funds for orphaned owls. Mowbray ultimately preferred to sign Edun Tayo. Down remains very much on the extreme left wing at Wivenhoe and Forest Green Rovers scouts are regular visitors.

Rick E Winger - came to the attention of Rovers scouts in 2020 when he scored 17 goals in a Lancashire Combination match for Mill Hill Utd. The opposition only had 7 players, but that fact seemingly eluded Rovers scouts. A contract offer of £15 per week “plus all the chicken Parmo you can eat…” was deemed insufficient yet attractive…Winger remains at Mill Hill and is believed to be on the radar of Everton.

Intaque van Hire - Dutch u21 international currently plying his trade for Willem II reserves. Scored 18 goals in a pre-season tournament, using only his left ear and aroused the interest of scouts from Dukla Prague. Rovers elected not to proceed when work permit issues were outlined & Barcelona bid £15m “just in case…”.

Ivan Agent - a sturdy Scottish central midfielder who will only move to clubs offering a substantial signing-on fee, a subsidised apartment and a Nespresso machine with an unlimited capsule subscription. Rovers offered unlimited Kenco Millicano but Agent held out for Vertuo and the deal crumbled on the question of decaffeinated capsules and haggis…but mainly haggis.

Phil Squad - a promising young apprentice at Liverpool who flattered to deceive by winning MOTM in the Merseyside FA u15 cup final at the age of 11.

Due to an administrative error, he was signed to a 12 year contract by Liverpool aged 9, by mistake and so Liverpool need to loan him out for the next 10 seasons to mitigate the negative cash flow impacts and minimise the amortisation charge. Tranmere Rovers have gone ex-directory as a sensible precaution.