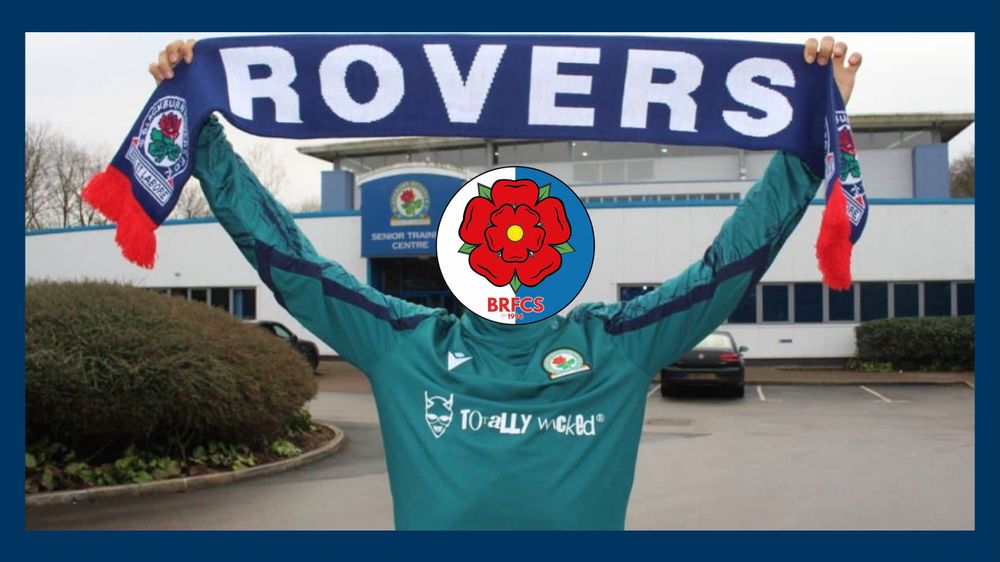 TEAMtalk understands Blackburn are the mystery club who have submitted a bid for a Norwich player, with the Canaries' response also emerging https://t.co/3HGhkdpLtV

My info is that Rovers haven’t made a bid for Todd Cantwell and the expectation is he’ll be heading to Rangers.

Lancs.Live Rovers journo Elliot Jackson is hinting that we're looking further afield for players than we did in the summer, Greg Broughton's expanded scouting network being put to full use.

With incomings, a few names floating around but nothing concrete/advanced enough to report.

What is apparent, the club are casting their net further afield than the summer, as GB wanted. No surprise given the added infrastructure.

Tayo Eden is reportedly ready to complete a loan move to Charlton for the rest of the season, would be a good move for him as there's clearly potential but he's not getting the game time he needs to develop in Rovers first team.

Blackburn's Tayo Edun close to a loan move to #cafc.

Former Fulham youngster can operate in a number of positions.https://t.co/vi5pXjOn24

All the best to Louie Annesley from everyone at BRFCS as he joins Dundalk on a permanent deal.

To the Players, Staff and Fans @Rovers Thank you for the support over the 4 years. A club that gave me my first pro deal, a platform to express myself. I am forever grateful for the opportunity.Time to move on and kickstart my career now and looking forward to my next journey. pic.twitter.com/zmo68mhz3u

🇬🇮 Louie Annesley has today joined League of Ireland side Dundalk on a permanent transfer.

Everyone at #Rovers thanks @LouieAnnesley4 for his service and wishes him the very best in his future career.