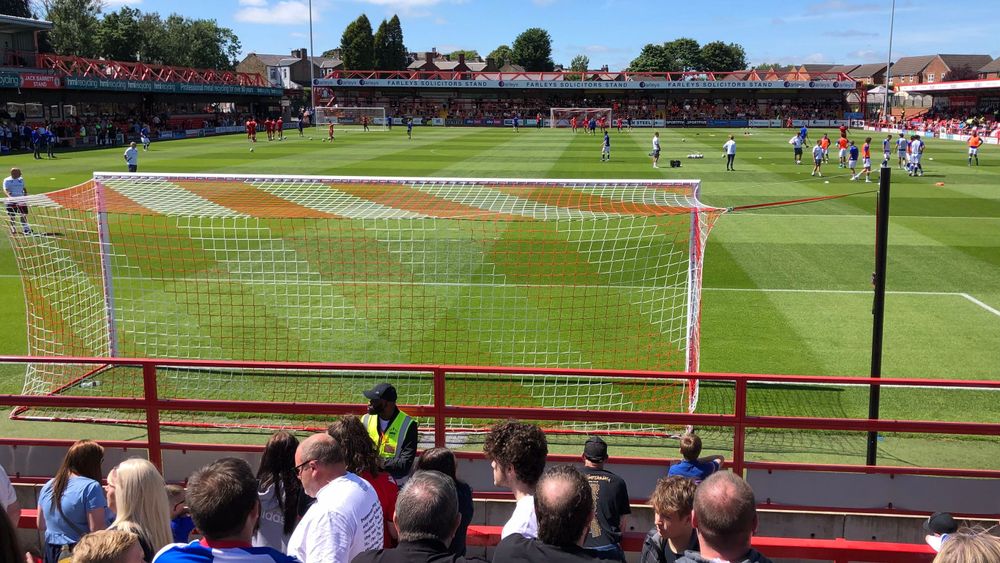 July is too early for domestic football really, but let’s just put that to one side.

On a day when the Wimbledon ladies, singles final was taking place, England’s men were being tonked in a T20 international and final preparations for next week’s Open were being completed, football seemed incongruous at best.

The sun beating down provided conditions more readily associated with a summer World Cup, but this was a friendly in Accrington…or two friendlies to be precise. But what did we learn ?

How nice is Stanley’s ground these days ?

Haven’t been to Stanley since pre-Covid, but each time I visit there have been demonstrable improvements; both to the infrastructure but also the team. If anyone in the bottom two divisions is looking for a role-model club - this is it. The much-maligned pitch looked immaculate…and is now level. A far cry from the days when as a kid, I’d sneak in to watch a Cheshire League fixture.

What about the new Rovers kit ?

Dare I say, the correct shade of blue ? The non-reversed halves will NEVER sit comfortably with me. The football gods do not like liberties being taken and Rovers need to appease all of the available higher powers if we are to return to the Premier League before a Super League is formed, making the whole exercise academic. On the plus side, it’s really difficult to read that Goddawful sponsor so there is that.

What are the early indications regarding tactics ?

Based upon yesterday; 3-4-3 appears to be, much like Kate Moss in the 90’s, very much in vogue. Whether that is the only line up we can sustain with our current squad or it is JDT’s preference is hard to confirm.

How badly does a team miss half a dozen first-teamers?

What became readily apprent “early-doors“, was the unfamiliar feel of a side that clearly was going to look radically different at kick-off. The first team appeared to be more like a reserves side that was rehabilitating some first XI players post-injury. Unsurprisingly, Rovers aren’t as good/strong/dangerous as they were at the end of last season.

How important are pre-season friendlies in the great scheme of things ?

Not massively in all honesty, but if there is anyone out there believing that promoting a host of u23 kids will plug all the gaps then I’d suggest looking up the word “delusional” and reflecting. Some emerged from yesterday with enhanced reputations, others have potentially confirmed suspicions that they aren’t quite ready. A few probably never will be up to Championship standard. Hopefully the new coaching staff learned what they needed.

How are we regaling Mr Tomasson ?

This is the most alarming aspect from yesterday.

”JDT’s blue & white army” sounds like we are praising a manufacturer of high-end consumer electronics or perhaps an estate agency. “The new 52” LCD with surround sound…from JDT” or “Sell your house, no hassle, no fee with JDT“.

A short rendition of ”Jon Dahl Tomasson…tra la la la laaa” was instigated by what i presume are fans recalling the golden age of MGP but it struggled to gain traction. This needs work.

What does all this mean for next season ?

Not a great deal right now. Is BBD going to remain a Rover? Will Dack ever recover his former fitness and form? Can we plug the gaps created by the Bosman three? Can we pull rabbits out of the hat in the loan market again?

Until we see the results of transfer pursuits and whether we have retained what we currently have, it’s all a bit moot. No predictions from me until the transfer window has closed.

Until then, enjoy the summer, watch some cricket and keep calm whilst Rovers carry on. 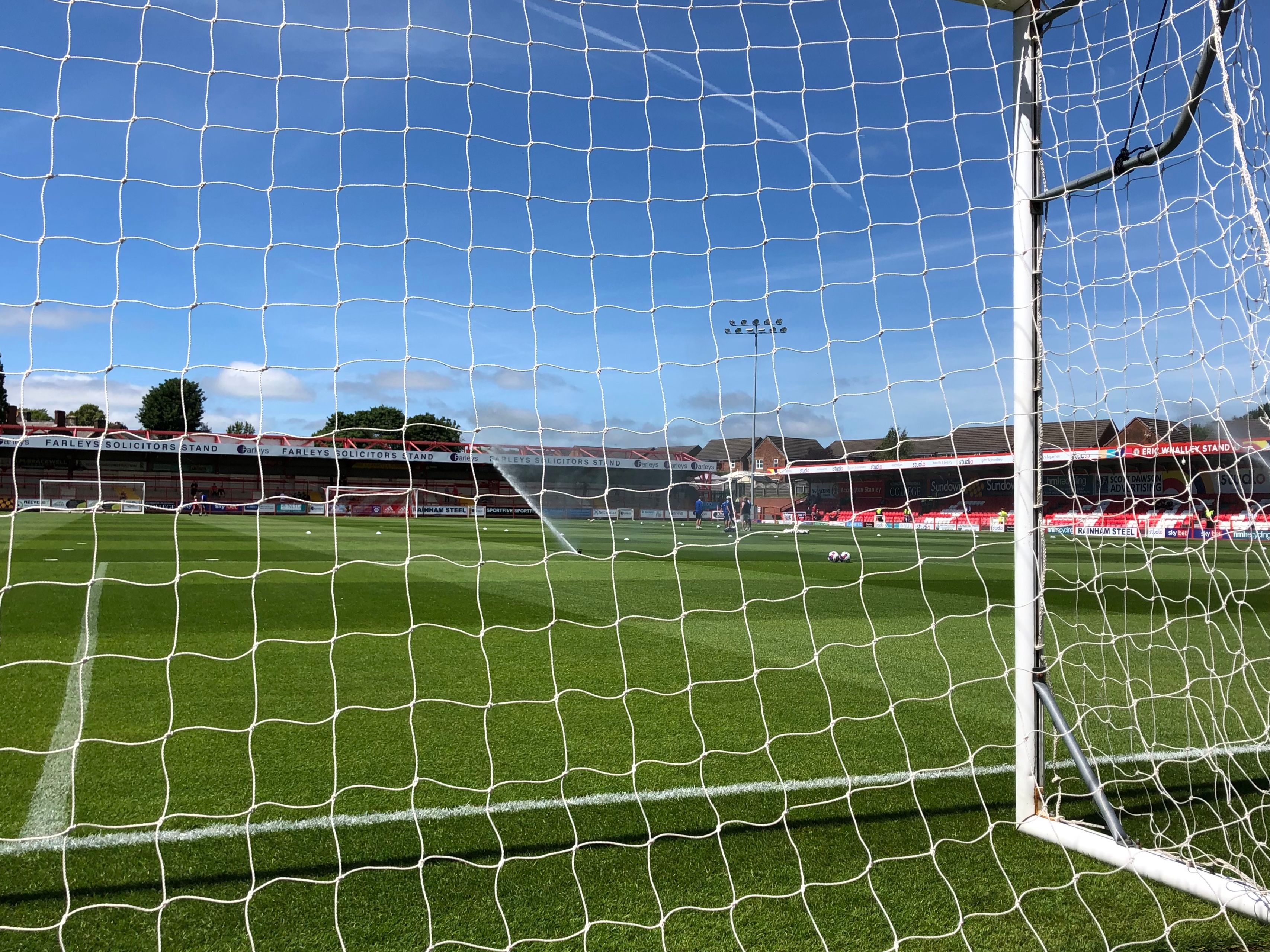