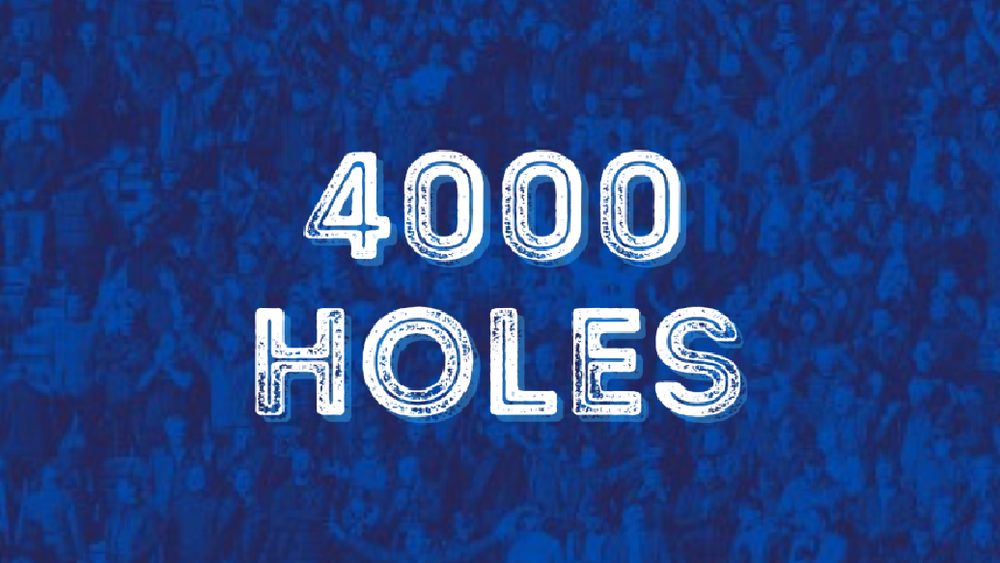 After a long break due to the pandemic, last season saw a return to some normality with four issues published (although a Christmas issue was scrapped due to the risks of match postponements around that time).

Issue 105 has therefore rolled over to this season and will be released on Saturday 27th August when Rovers face Stoke City at Ewood. Copies will be available for just £1.50 on Kidder Street before the match.

The new issue is starting to take shape and any contributions should be sent to roversfanzine@gmail.com before Sunday 21st August. It already includes an in-depth exclusive interview with Chris Sutton, another entry into the ‘101 Great Goals’ collection, a tribute to the career of Ally MacLeod, the story behind one of the greatest photos ever taken at Ewood and a look into the curious case of the elusive home pre-season friendly.

Later in the season there will be another ‘Decade Special’ to follow on from the hugely successful Issue 103, which covered the 2010 to 2020 period.

Subscriptions are available for just £10 which covers Issues 105 to 109 and includes all postage (for UK customers). Previous subscribers who are still due the delayed Issue 105 are able to get a pro rata reduction so that they are not paying double for that issue.

Please use the following link to order: 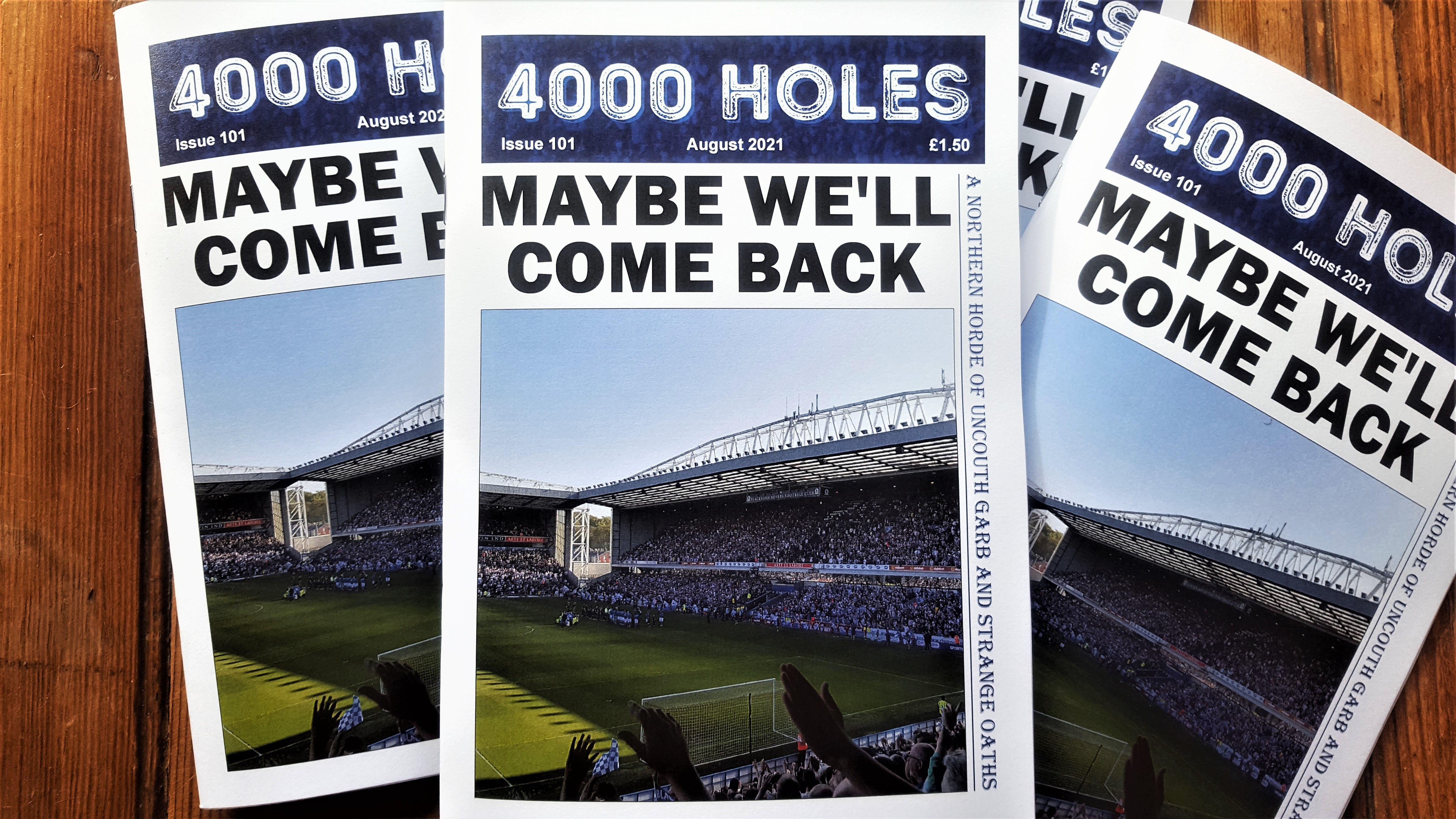