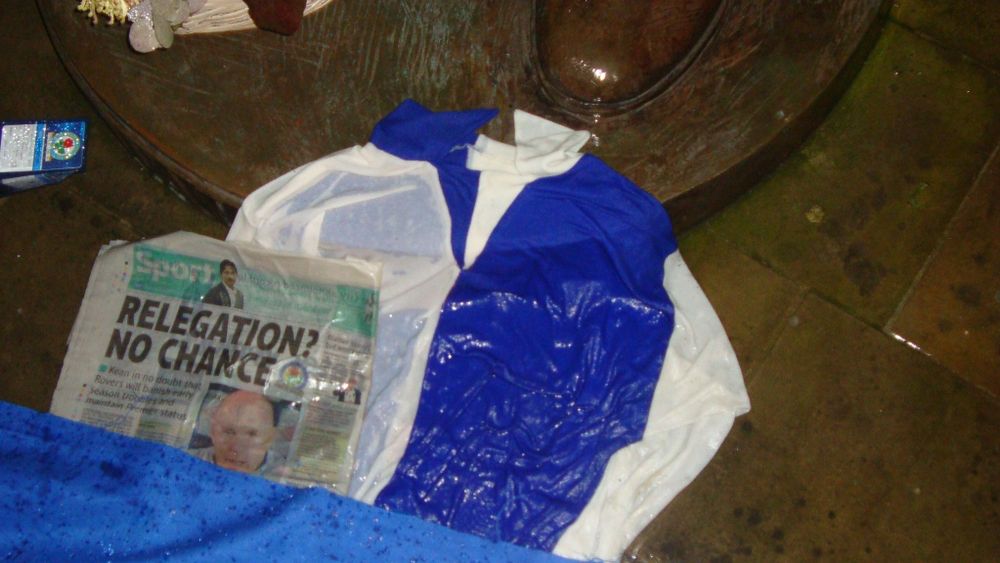 ON THIS DAY: 7TH MAY

This is officially the worst date in Rovers’ history so it was perhaps fated that there wouldn’t be any reason to celebrate in 2022. You have been warned before reading on…

1960: Rovers 0–3 Wolves The FA Cup Final debacle which started with Derek Dougan’s transfer request and a ticketing fiasco meaning many Rovers supporters missed out. Did you know that Dave Whelan broke his leg and Rovers had to play the rest of the match with ten men? Nice shirts though…

1966: Rovers 1–4 Manchester United Another inevitable loss as bottom-of-the-table Rovers exited Division One with an impressive 17 defeats after New Year.

1988: Millwall 1–4 Rovers Rovers secured 5th place and a place in the play-offs thanks to goals from Chris Price, Simon Garner (2) and Simon Barker. Don Mackay’s first full season in charge ended with defeat over two legs to Chelsea.

2000: Rovers 1–4 Manchester City An embarrassing and scandalous day as City supporters invaded Ewood to celebrate promotion on the last day of the season. The pain of the event did at least provide fuel for Graeme Souness who guided the club to promotion the following season.

2012: Rovers 0–1 Wigan Athletic Relegation from the Premier League was confirmed on this vitriolic rain-soaked Monday night exactly 10 years ago. Antolín Alcaraz scored a late header to secure Wigan’s safety and the chicken on the pitch got the only cheer of the day.

Andy McEvoy passed away on this day in 1994, aged just 55. Read the story of his legendary career in this fabulous 4,000 Holes article here. 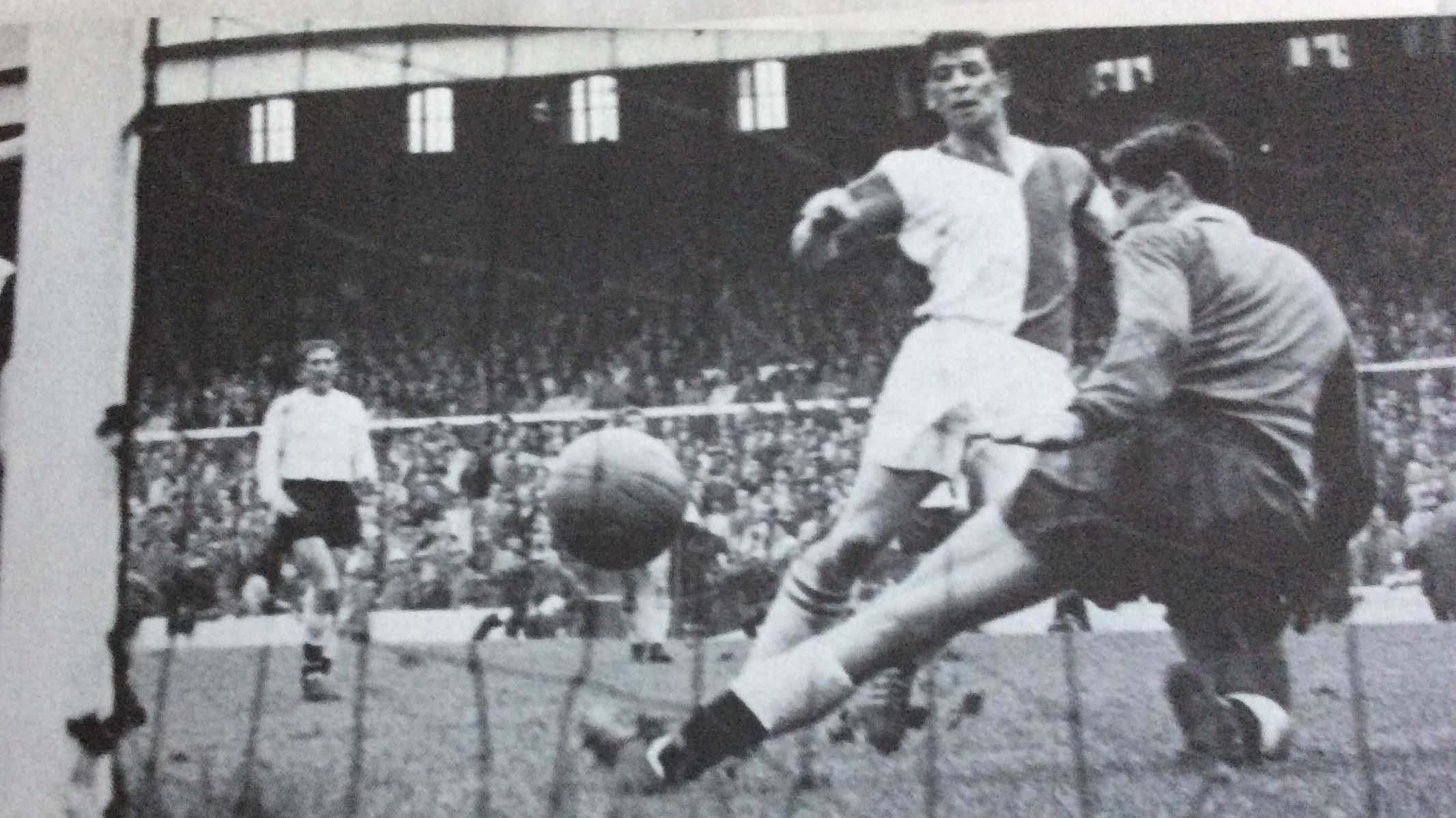