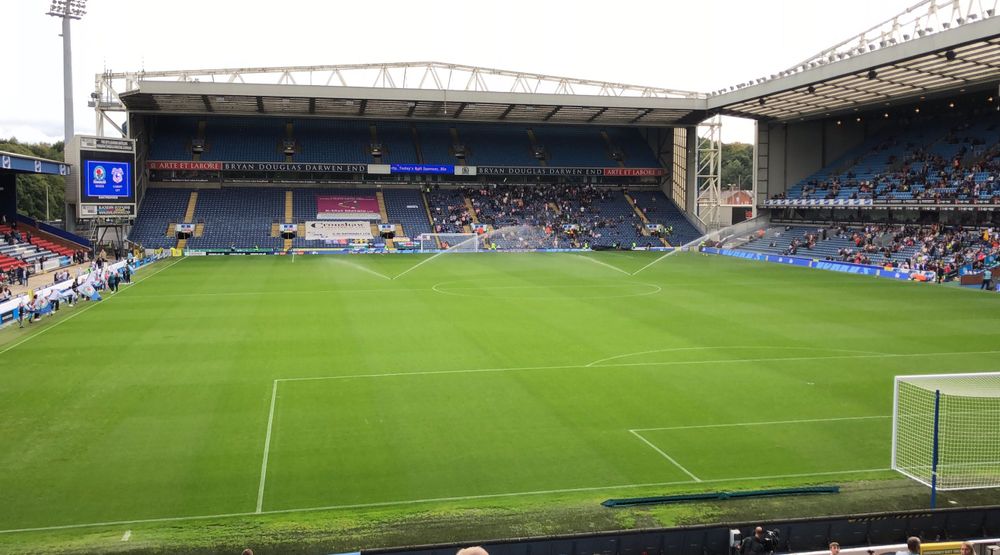 I am really, really enjoying the FACT that we beat Cardiff City 5-1 today. I will watch the highlights over and over. I will be texting Louis in Majorca and Joe at work in Manchester and sharing the after match joy on Twitter. It was also a nice birthday present for Rachel, who made good use of the spare seat today.

I will run over every incident I can recollect in my mind, over and over. Even Cardiff nearly taking the lead after a rare Kaminski fumble, and producing a more familiar tip over the bar in the second half. But I will joyously recall how it felt when each and every goal rattled in, through sheer force of will. I have already chipped in the odd comment about how Mowbray got the game plan right, noticing from the off that Mick McCarthy's men in pink were a big muscular outfit, but that Dolan and Brereton can run them ragged, and that Buckley and Travis love a scrap. The back four I would back all day long at the moment. Moore never gave Ayala or Lenihan much to worry about, did he?

I can enjoy it now, but I genuinely never enjoy it when it's happening, because it raises the stakes of embarrassment and disappointment.

Memories of being 2-0 up and dominant against Luton still linger, when their abject shithousery earned them a draw they didn't deserve.

When Rovers beat Norwich 7-1 to go top of the Premier League in 1992, I was running through in my head (at 5-1) the humiliation of drawing 5-5 and facing the office on Monday morning. Same with slotting six past West Ham in 2001, seven past Forest in about 1996, seven past Sheffield Wednesday on TV in 1997, which at the time felt quite a close game for a while. I enjoyed Simon Garner's goal-fest against Derby in 1983, but I never thought it was going to have a happy ending until it did.

So to today, the doom set in for the period after Cardiff's goal, Leninhan going off, a period of pressure and frankly, I was in bits. I could even visualise the away supporters bouncing around and singing "4-1 and you mucked it up", or something. 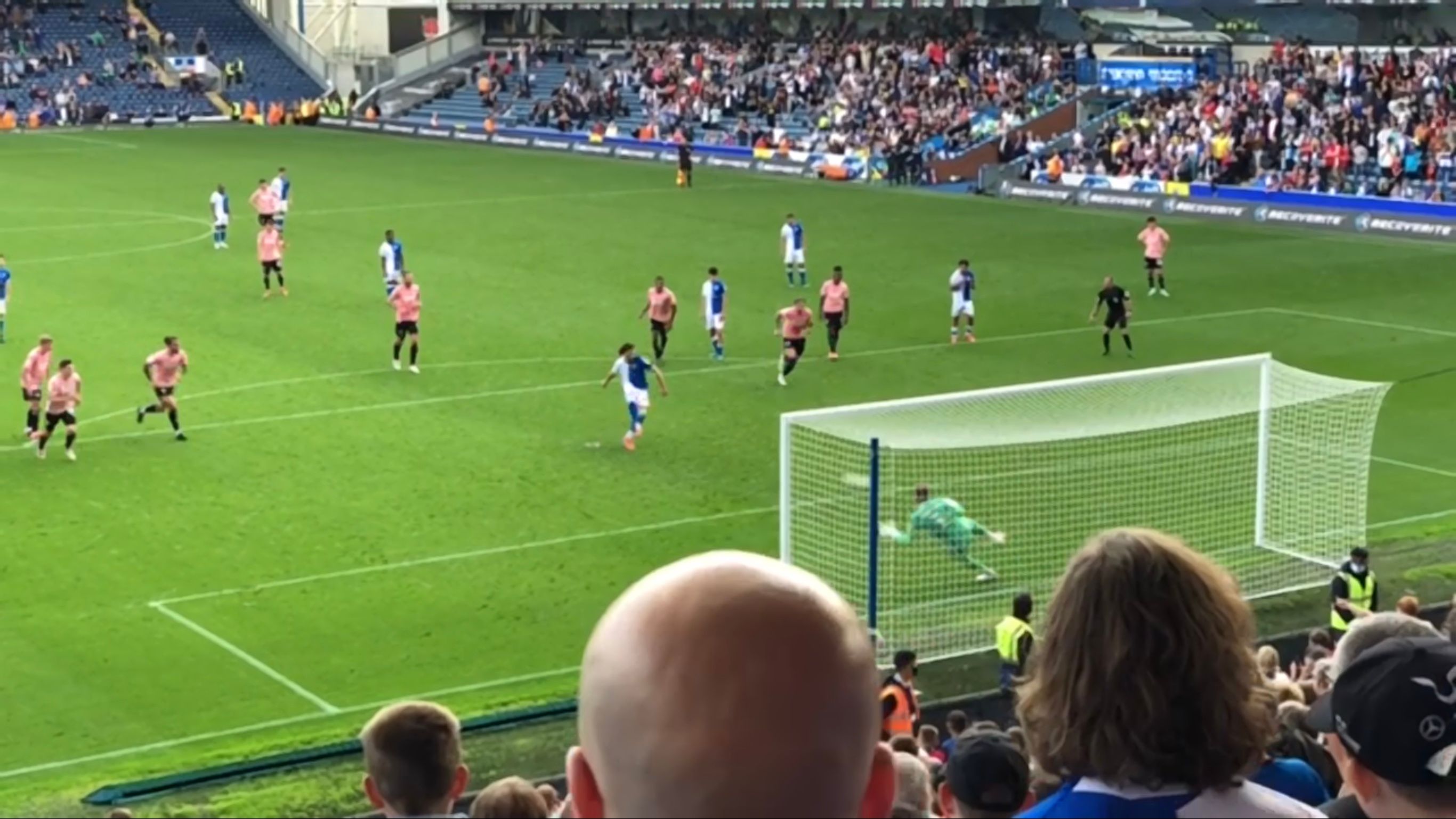 I have very little evidence that statistically Blackburn Rovers are prone to doing this, or that this team could capitulate so easily.

Maybe I'm just innately pessimistic that one day we will and the pain will be unbearable.

Maybe it's also a humility check, not to be too cocky that we're playing a professional and decent side that on another day could turn us over and therefore we shouldn't rub their noses in it.

There is an exception though. There is one game where Rovers dished out an absolute lesson in football to a team who had nothing left to offer, except to plead for mercy, and I loved every minute of it, soup to nuts. It was Burnley at home, April Fool's Day 2001. 5-0. Two from Jansen, one each from Hignett and Short, and a Steve Davis Own Goal.