To Dack or not to Dack

With the fantastic form of the rarely changed starting eleven over the last few months, there's one question on every Rovers fan's mind. Where does arguably the best player in the squad fit into the side? 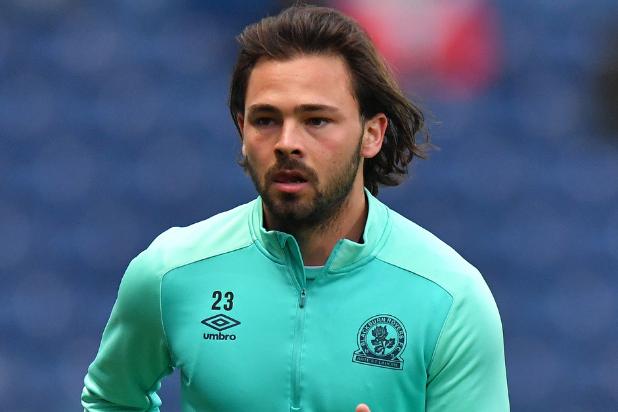 Keeping the same system going, the two players you would look at swapping out for Dacky would be Rothwell or Buckley. But do they deserve to be dropped? The simple answer is no. The performances and stats that the pair have been putting in, they're likely two of the first names on the team sheet every week. Rothwell’s three goals and seven assists and Buckley's one goal with six assists show just how influential the duo have been.

However, if you look at the stats and performances Dack has displayed in the past, are these stats something that he could better? I think it's fair to say Dack would definitely bring more goals, but at what cost would we get them. The crunching tackles Buckley puts in and the deadly driving runs Rothwell brings are just a couple of things that Dack may not offer as much as these two.

Another option to fit Rovers number 23 is a change of shape. The shape that Dack always thrived in was the 4-2-3-1, playing just behind a lone striker, who was Danny Graham at the time. This would undoubtedly get the best out of Dacky, but how would it impact the rest of the side? Rothwell and Buckley would either both have to be sacrificed for another DM to play alongside Travis or one of the pair would have to play a much deeper role. Not only would this disrupt the midfield, but we would again have to sacrifice Khadra’s creativity in forward areas.

A tertiary solution as to how Bradley fits into the side is playing him instead of Khadra up front with Diaz. This, obviously, would be so unfair on Reda who is on fire at the minute. But is what he brings something Dack can do as well? Mowbray has explored playing Dack up front in the past, and I think it's fair to say it wasn't the right position for him. However it could be different if he plays with a partner, as when he's been playing up top before, he was playing as a lone centre forward.