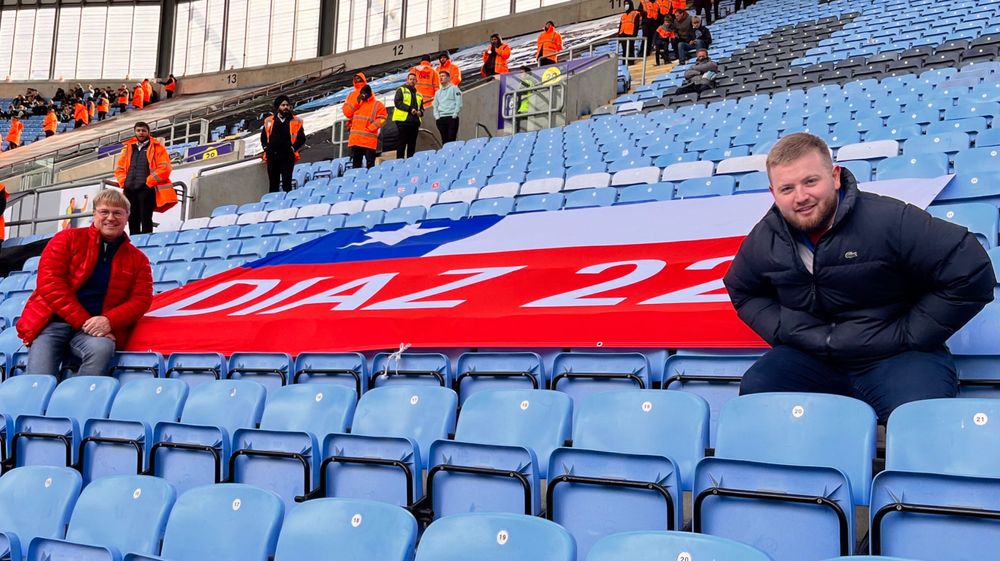 ONE YEAR OF THE “NEW” BRFCS

It’s one year since the re-launch of BRFCS.com, when a new team formally took ownership of the website and expanded its offering to Rovers supporters. Below is a brief review of the key developments and a teaser for some of the plans for the future.

BRFCS is a project which demands a lot of voluntary time to keep things running smoothly and improving the site and so thanks go out to everyone who has helped, including the technical team, content editors and forum moderators.

If anyone is keen to get involved in any way, for example by writing the occasional article for the front page, then please get in touch on social media @brfcsdotcom or by emailing admin@brfcs.com

Nine successes from the last year

Five things in the pipeline (hopefully!) that will launch in the next year

Two of the best BRFCS podcasts 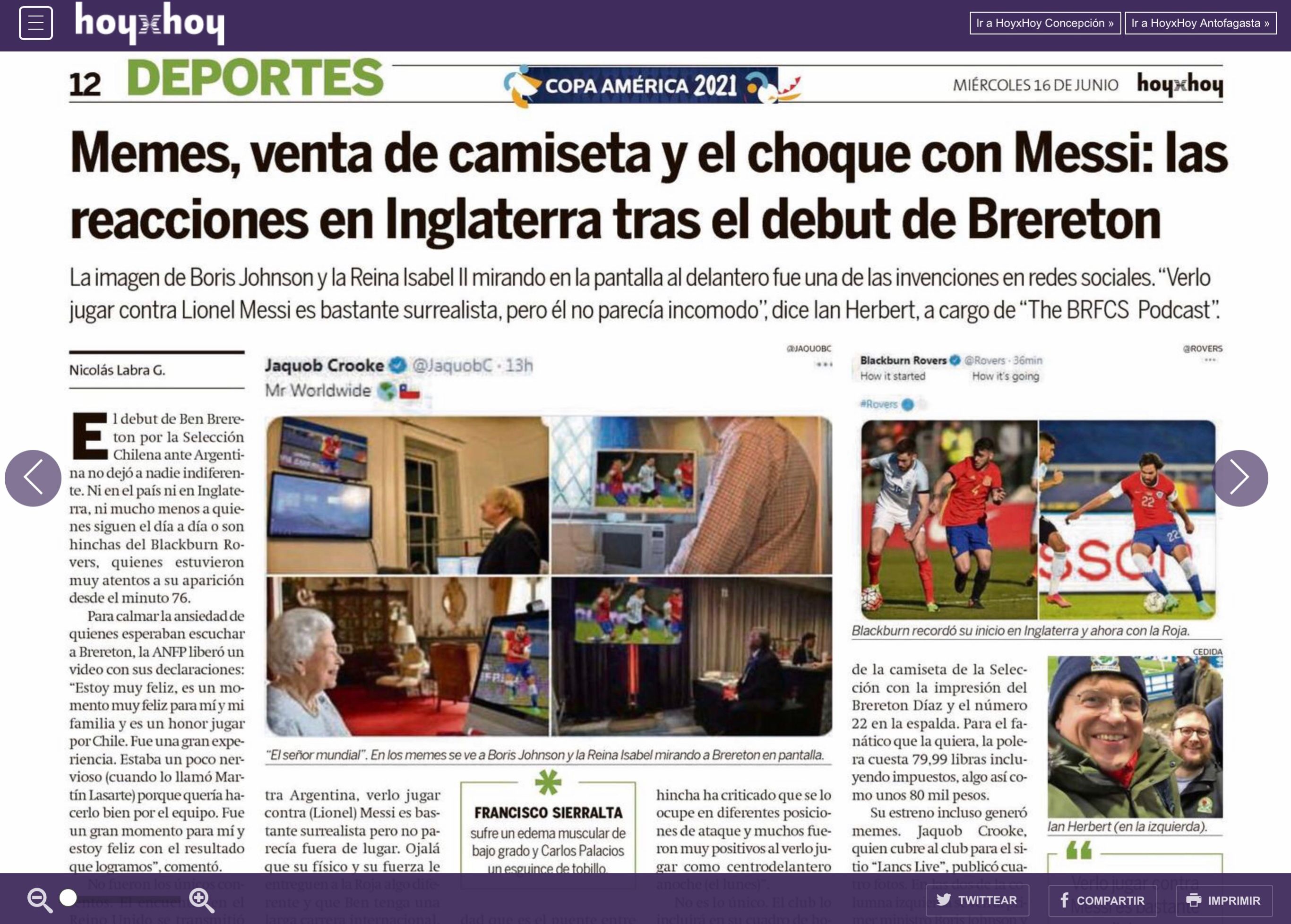 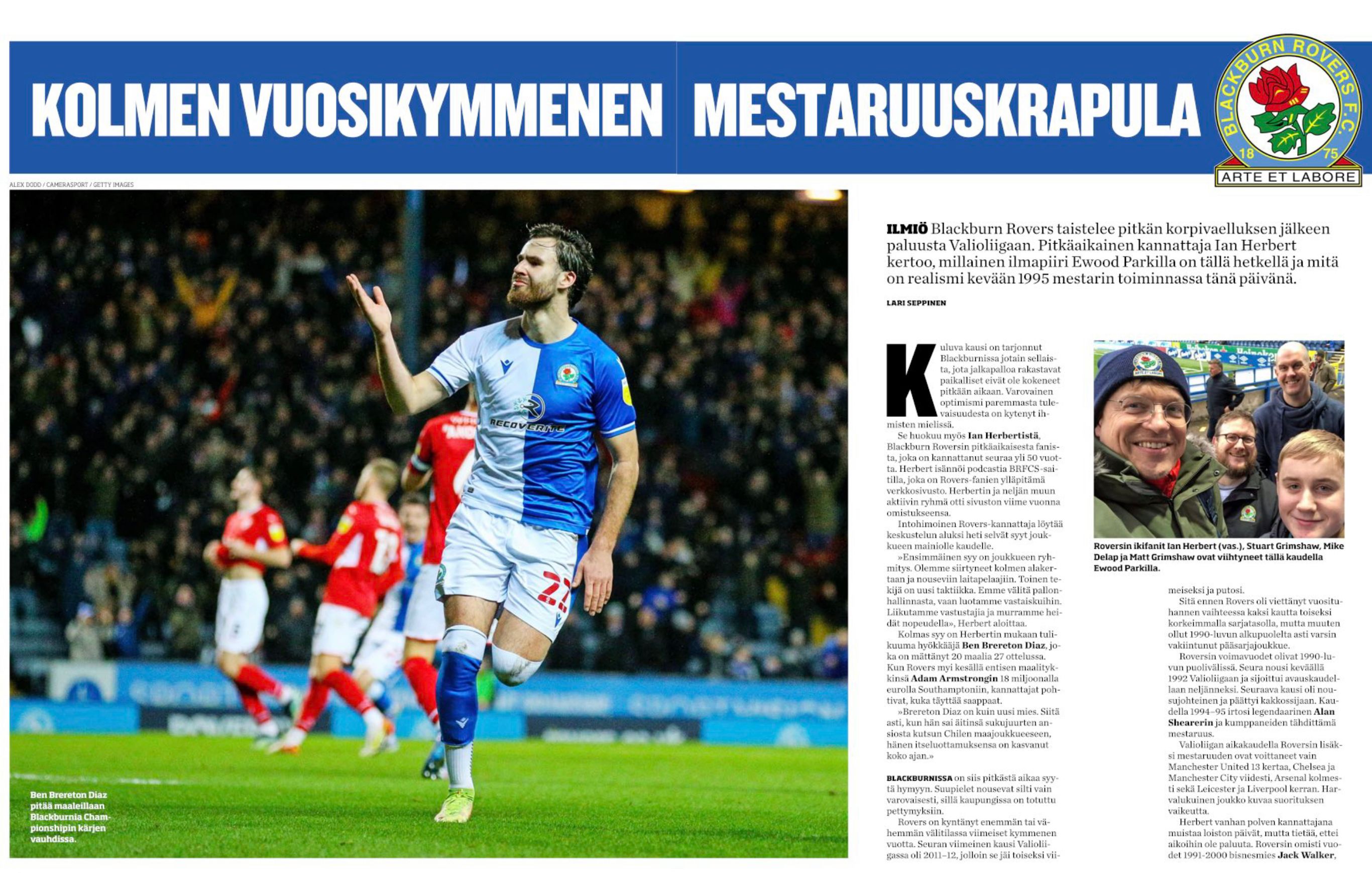